Following a planning application for the development of a Grade II listed former barn at 143 Salthouse Road, Barrow-in-Furness, Cumbria, an archaeological building survey was requested, which was to comprise an English Heritage Level 3-type recording. The barn is a good example of a building of its type and date, with many features having remained in good and original condition.

The hamlet of Salthouse was almost certainly established by the monks of Furness Abbey and is recorded from at least the 13th century. Its name suggests it was connected to the production of salt and it is known to have comprised four tenements, the arrangement of which is probably reflected in the organisation of the surviving buildings. The later history of the hamlet was recorded in some detail by WB Kendall, based on his own experiences and the personal recollections of other people dating to the 19th century, so there is a remarkable amount of information available outlining the date at which alterations were made within the hamlet, farm buildings rebuilt and so forth. The house, currently 143 Salthouse Road, was rebuilt in c1800 and the associated barn was built shortly thereafter; cartographic sources demonstrate that it was enlarged to its current extent during the 1840s.

The building recording revealed three basic phases of construction and development of the barn, beginning with its construction in the early 19th century as a combination bank barn with a threshing floor on the upper level and cow houses on the lower floor. It was subsequently extended at the north between 1842 and 1847 by the addition of a horse engine, which would have powered a threshing machine within the main barn. Further minor alterations were carried out throughout the 20th century culminating in the conversion of the lower floor into a cattery in the 1960s or 1970s, which led to the removal of any remaining cattle stalls and related features and the insertion of partition walls to form cat pens.

The full report is available on the Archaeology Data Service website: https://archaeologydataservice.ac.uk/archiveDS/archiveDownload?t=arch-700-1/dissemination/pdf/greenlan1-71106_1.pdf 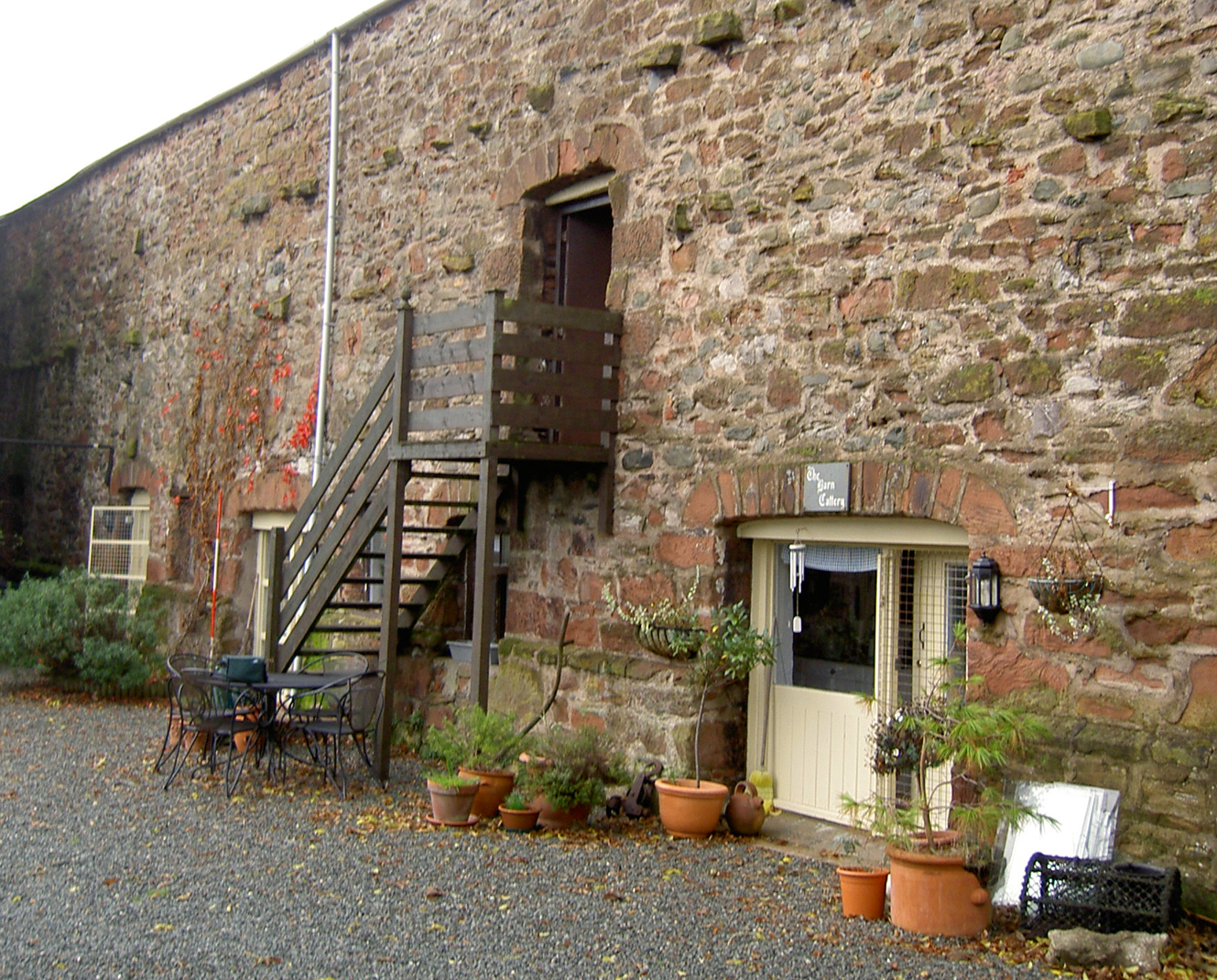