In preparation for the submission of a change of use planning application for the former snuff works, Lowther Street, Kendal, Cumbria, Greenlane Archaeology was commissioned to carry out a heritage assessment, comprising a desk-based assessment and archaeological building recording. The work was undertaken in April and May 2018.

The tobacco and snuff industry in Kendal has its origins in the 17th century, shortly after tobacco became widely popular in Britain, with the first water-powered snuff mill established in the early 18th century. The premises on Lowther Street are thought to have been acquired by Harrison and Brocklebank in the early 19th century but were under the ownership of the Gawith family from the 1860s. The works initially comprised what is now 27 Lowther Street, but by the 1860s the company had acquired the adjoining former dispensary building, built in 1782, and afterwards expanded the works with a purpose-built workshop to the rear of this. The business was later split between two of the sons of Samuel Gawith, but it was later reunited and a company using the Gawith name continued to operate from Lowther Street into the late 20th century, although the site was only part of a much larger enterprise.

The building recording revealed that much of the original dispensary building survives and this forms the earliest part of the complex, in the north-west corner of the site. A purpose-built workshop was clearly built adjoining this, to the east, evidently that established by Harrison and Brocklebank in the early 19th century, and the purpose-built workshop was added to the rear of the former dispensary by 1878. This is likely to have triggered range of improvements corresponding with an increased use of mechanisation, originally presumably steam powered. More recent changes too are primarily related to improvements in machinery, undoubtedly due to the introduction of electricity.

The site represents an important aspect of Kendal’s history and part of a relatively understudied industry at a national level, with previous consideration largely concerned with the mills in which the snuff was produced, rather than the places where the raw tobacco and snuff were finished, packaged, and distributed. 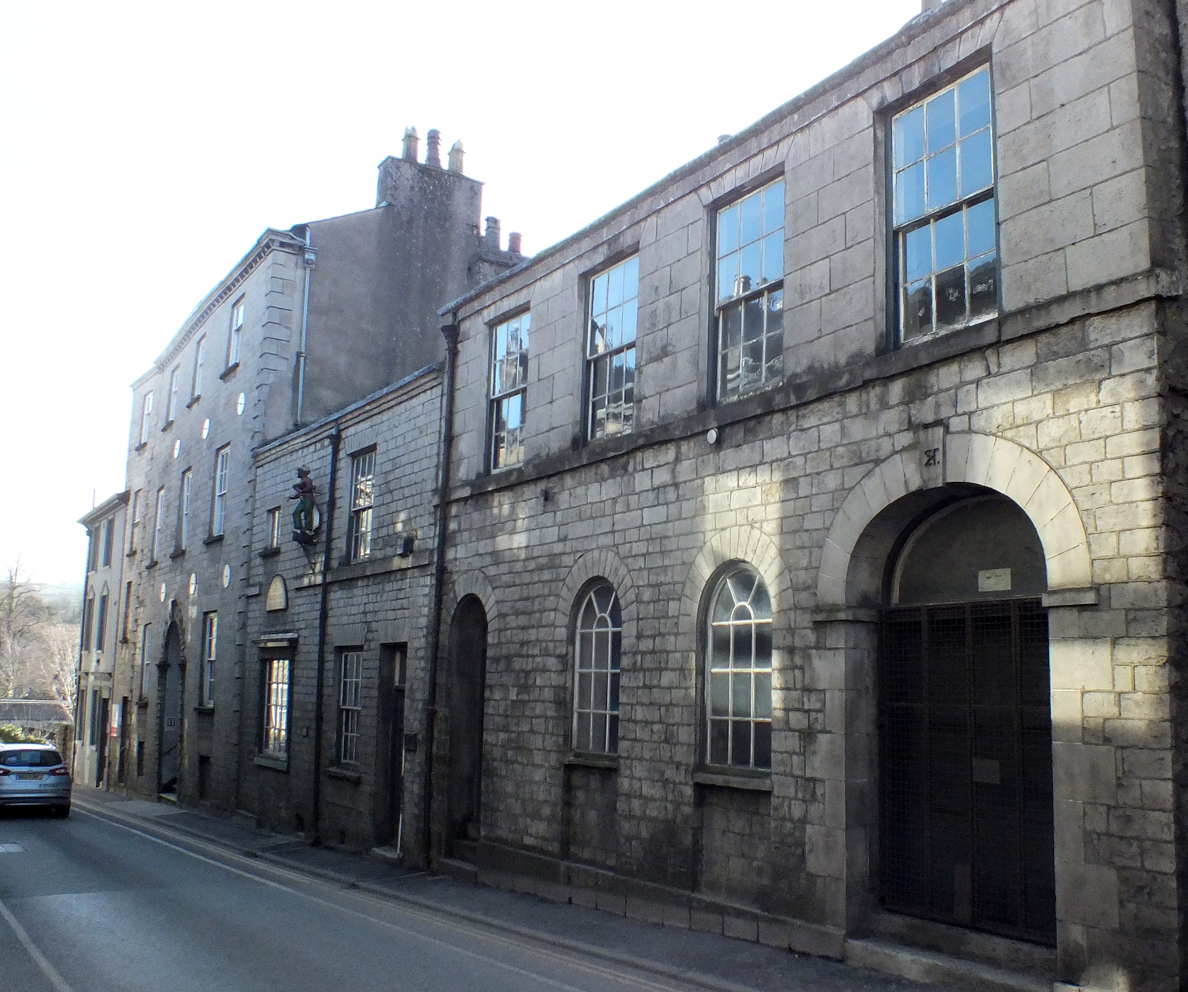 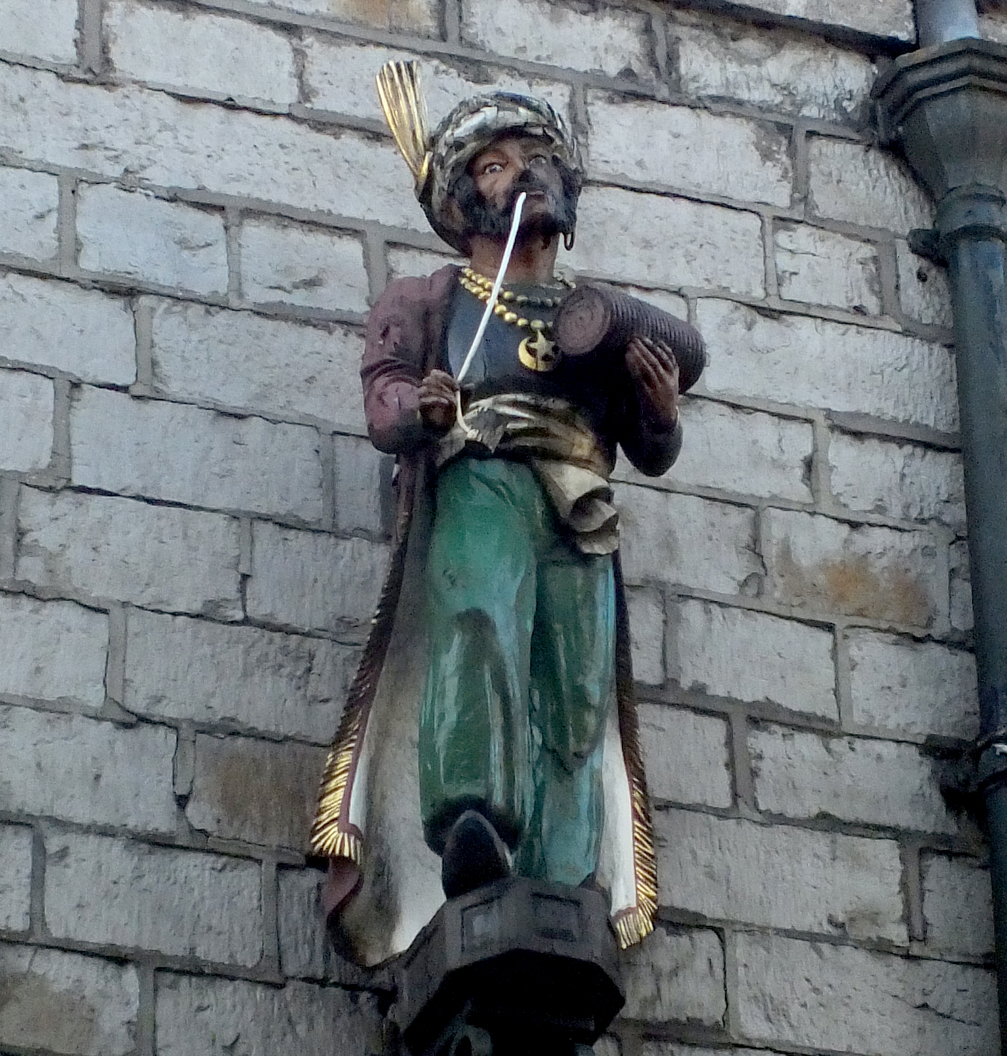