A planning application was made for the conversion of a disused barn at Piel View Farm, Biggar Village, Walney, Barrow-in-Furness. An archaeological condition was placed on the application, and following discussions with Charles Wilton, Principal Planning Officer at Barrow Borough Council, and Jeremy Parsons, Historic Environment Officer at Cumbria County Council, this was confirmed as an English Heritage Level 3-type building recording. The work was carried by Greenlane Archaeology in October 2009.

Little is known about the history of the site, although the farm is clearly shown on the tithe map of 1843 at which time it had largely assumed its current form. Biggar Village has at least medieval origins; it is named among the properties of Furness Abbey in 1292, and the name itself appears to contain both Old English and Norse elements. Detailed background history relating to the site was relatively scarce; the first reference to ‘Piel View Farm’ appears to only be in 1913 and it is not known from what date this name originates, making documentary research difficult.

In total four buildings were recorded, comprising two threshing barns, which may have had associated grain stores, a horse gin, and a shippon. Six phases of enlargement and alteration at the site were revealed, the earliest of which would appear to date from the late 18th century. At this time many farm buildings were being constructed as grain was fetching record prices; the L-shaped plan of farm buildings was common amongst this new wave of building. The phases identified fit well with regional and national trends, illustrating an early focus on arable farming, which was economised in the early part of the 19th century through the addition of a horse gin. A move to dairy farming occurred in the early to mid 20th century, and this may have been in response to enormous increases in output aimed at self-sufficiency during the Second World War.

The full report is available on the Archaeology Data Service website: https://archaeologydataservice.ac.uk/archiveDS/archiveDownload?t=arch-700-1/dissemination/pdf/greenlan1-76135_1.pdf 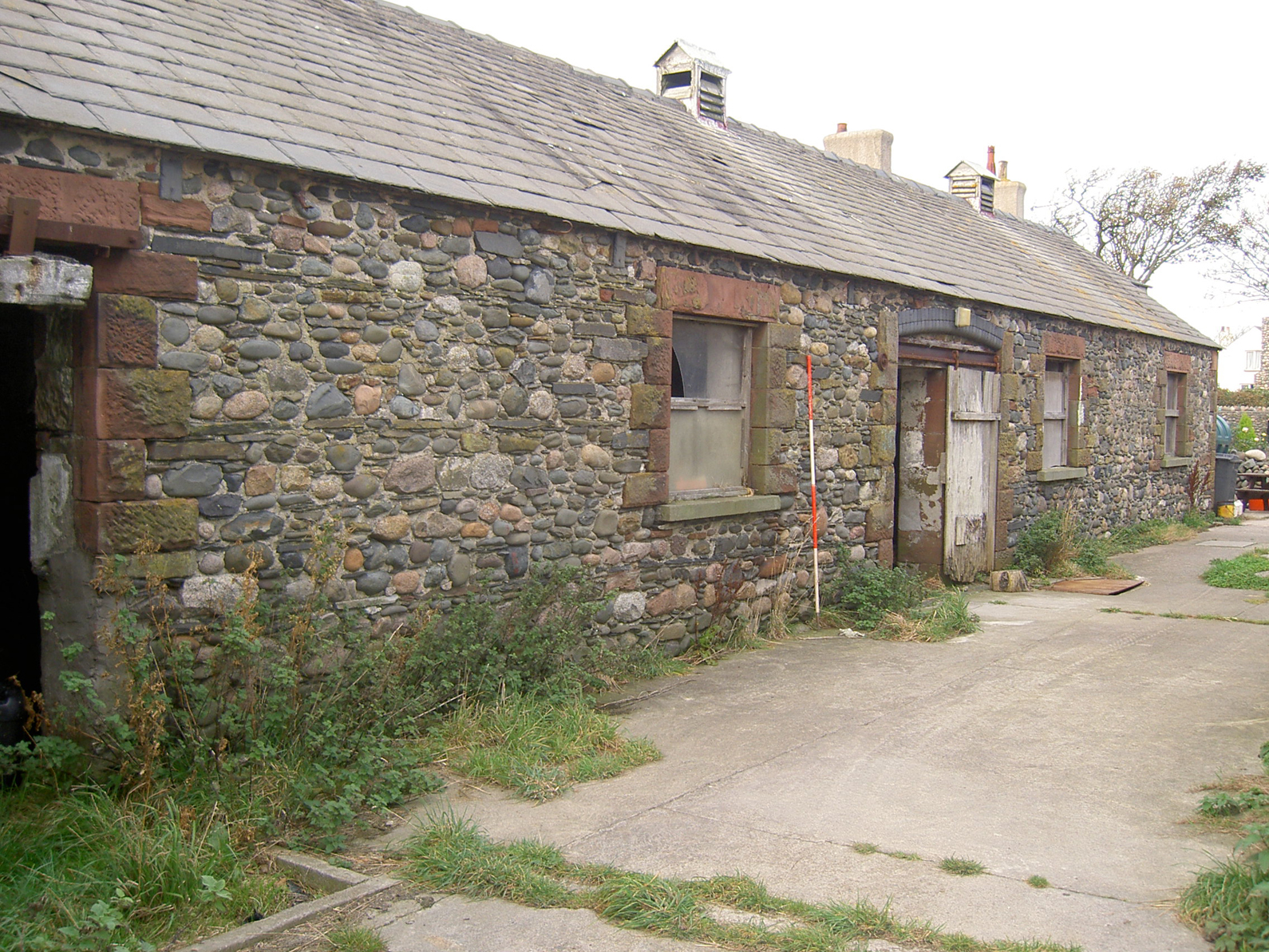