A Level 3 building recording wqas carried out following the submission of a planning application for the conversion of a disused barn at Spout House, Lupton. The building is a good example of a barn of its type within a fairly typical farmstead of the period, albeit unusual due its size and the decorative scheme used in both the house and barn achieved by the use of different coloured stone placed in bands. The farmstead is thought to be of late 18th to early 19th century date and the earliest reference to it is from 1792. The development of the barn is fairly typical: the earliest phase comprised a large bank barn, which was extended to the north-east shortly after construction with further additions during the 19th century comprising additional animal housing and storage, when the peak of the Industrial Revolution led to an increased need for food, especially dairy products. By the later 20th century, however, it largely fell out of use; some parts were further modified to enable them to be used for storing vehicles, while other areas became derelict.

The full report is available on the Archaeology Data Service website: https://archaeologydataservice.ac.uk/archiveDS/archiveDownload?t=arch-700-1/dissemination/pdf/greenlan1-156972_1.pdf 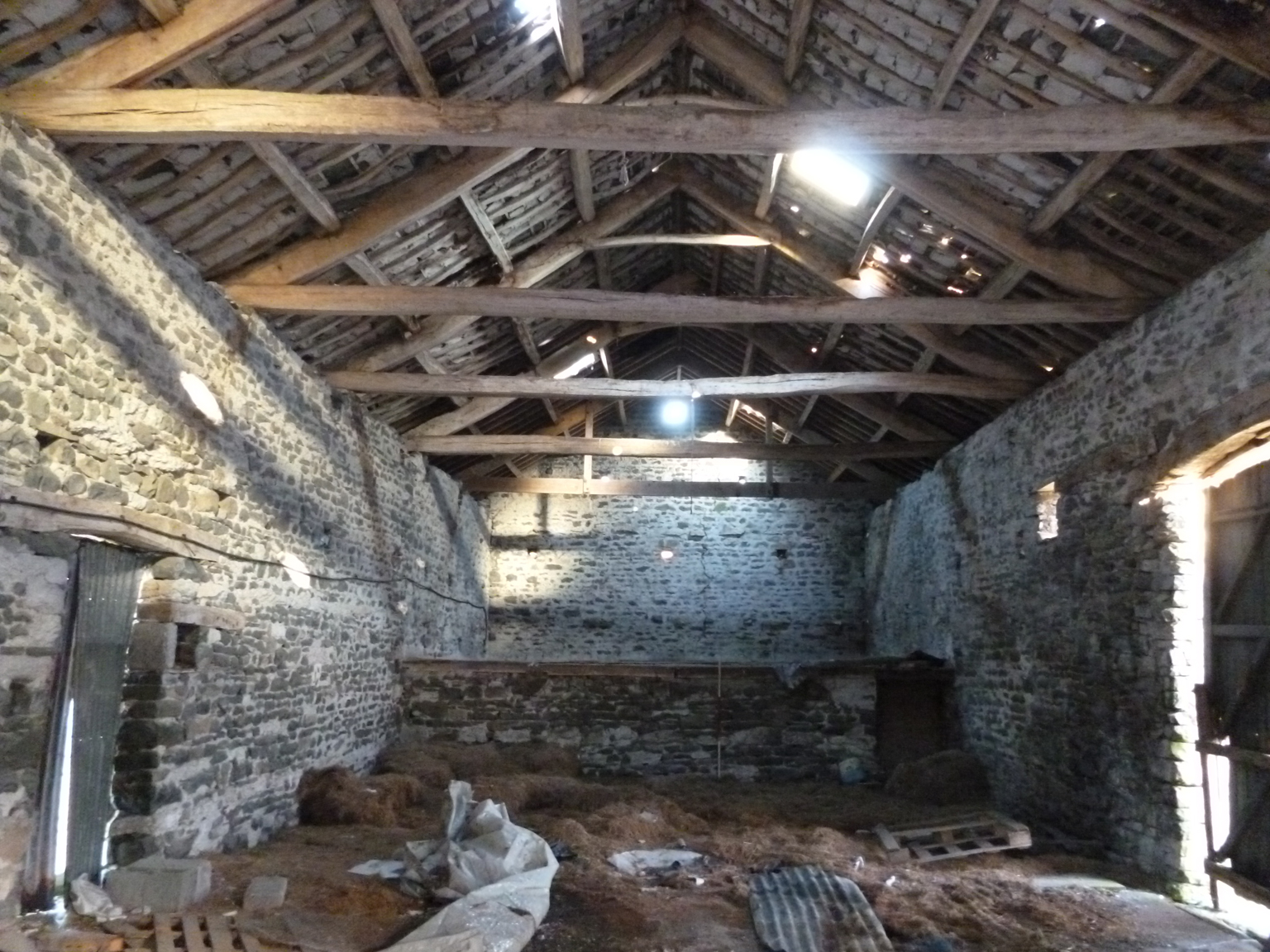