104 Abbey Road, Barrow-in-Furness, Cumbria: Archaeological Building Recording (Level Prior to a programme of renovation of a derelict commercial property at 104 Abbey Road, Barrow-in-Furness, Cumbria a programme of archaeological building recording of the affected building was carried out by Greenlane Archaeology. This was intended to provide an as-existing record of the building, describe the phases changes that have been carried out within it, and where possible provide historical information to explain the context of these. A project design was produced by Greenlane Archaeology and following the acceptance of this the work was carried out in June, July, and August 2008.

The property is Grade II Listed and form part of a row properties of similar design including the Duke of Edinburgh Hotel and No. 102. Abbey Road developed relatively late in the history of Barrow, largely as a result of the construction of the Central Station in 1882. The entire row of buildings was, according to a datestone on 104, built in 1875 and the plans were submitted in 1874, suggesting that the idea of creating a new station was considered some time before it was built. It is perhaps no coincidence that the designer of the Duke of Edinburgh and 104 was Howard Evans, who had become the borough surveyor in 1870. The original plans suggest that client was a Henry Whiteside, who may have been a corn dealer, but it is not known what the building was originally used for. The entire block was built by William Gradwell, who was heavily involved in property speculation during Barrow’s early development and was closely connected to the syndicate of businessmen responsible for most of the town’s major construction projects. Later users of 104 were very varied, but during the 20th century it was dominated by Cooke and Sons furnishers, hence it became known as ‘Cooke’s Buildings’.

The building recording revealed four phases of development and alteration, and the availability of detailed records coupled with the evidence from the structure itself allows a relatively detailed understanding of these to be established. It is evident that the buildings initial arrangement (which ultimately seemed to include the construction of No. 102 as well) was substantially changed at an early date, with a large extension to the rear of the building and general reorganisation. An elevator shaft was later added, perhaps in the early 20th century, and minor internal alterations were made, perhaps including the addition of radiators and removal of original fireplaces. Subsequently, extensive modern alterations were also made, which unfortunately led to the loss of many remaining original features and addition of numerous internal partitions, although much of the external façade remained intact.

The full report is available on the Archaeology Data Service website: https://archaeologydataservice.ac.uk/archiveDS/archiveDownload?t=arch-700-1/dissemination/pdf/greenlan1-49994_1.pdf 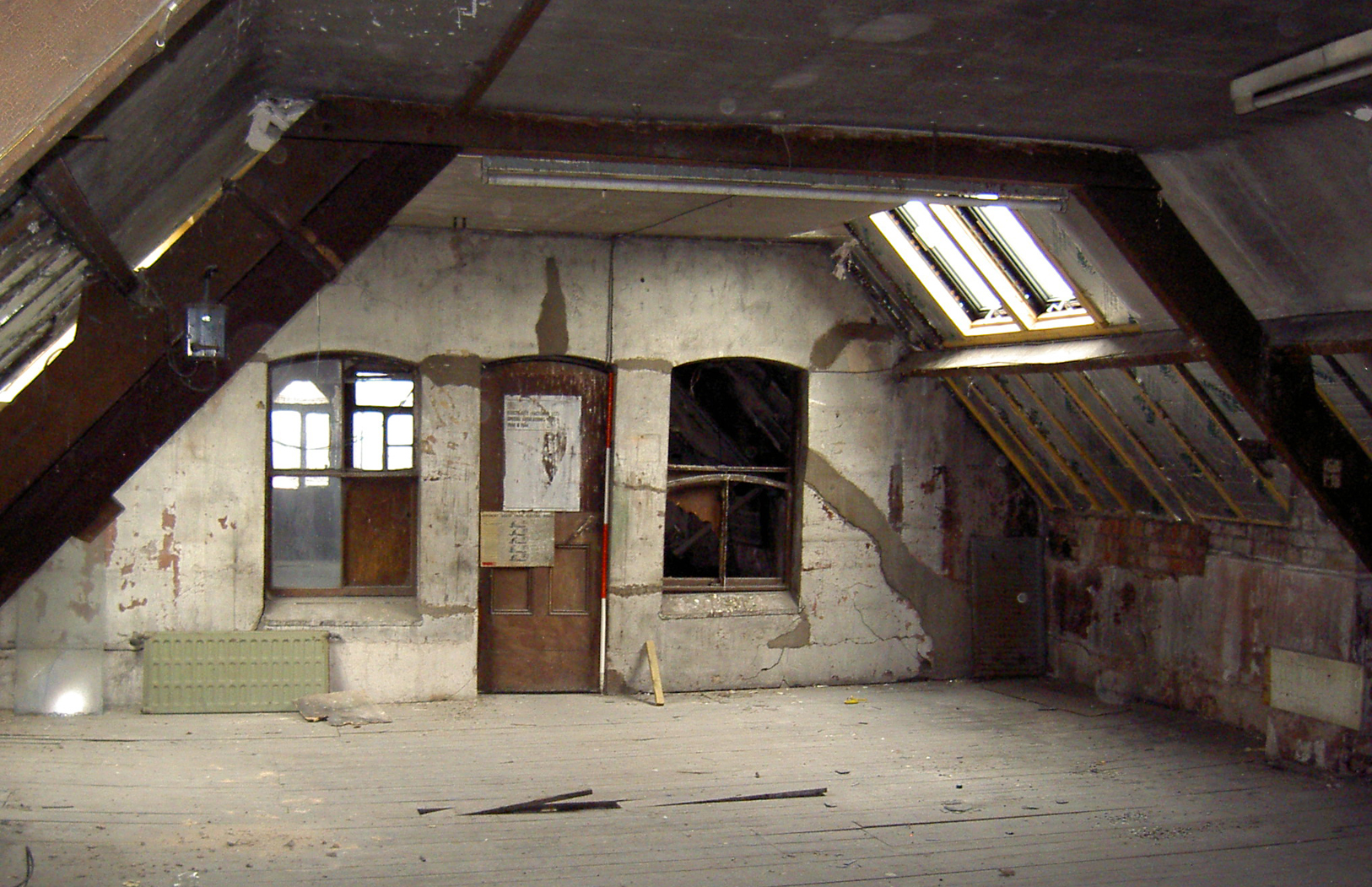