A planning application was submitted for the construction of a new hotel and restaurant, and the extension of existing properties at 130-136 Stricklandgate, Kendal, Cumbria. Following a recommendation by Cumbria County Council Historic Environment Service, an archaeological planning condition was imposed by South Lakeland District Council. This required a desk-based assessment, which was followed by an archaeological evaluation and full excavation of the western part of the site.

The excavation revealed four distinct phases of archaeological activity. Phase 1 was represented by the construction of two burgage plot boundaries in the late 12th or 13th century and possible clay extraction pits and rubbish pits. The site also appeared to have been cleared of vegetation at this stage. The second phase spanned 1400 to 1700 and saw clay extraction continue and structural activity is also suggested. Evidence for lead and ironworking, the processing of cereals, wool and leather working were found also. Phase 3 saw concerted efforts at ground consolidation in preparation for new buildings further back from the street front. Two structures were excavated, one was a metal workshop, indicating cottage industry at the site, and evidence for horn working, butchery and possibly tanning was also recovered. The last phase was represented by the foundations of 19th century buildings that replaced earlier structures as the plots became more developed.

The full report is available on the Archaeology Data Service website: https://archaeologydataservice.ac.uk/archiveDS/archiveDownload?t=arch-700-1/dissemination/pdf/greenlan1-57462_1.pdf

The results are published in the Transactions of the Cumberland and Westmorland Antiquarian and Archaeological Society: https://cumbriapast.com/cwaas/download/7168f545/tcwaas_003_2013_vol13_0010.pdf 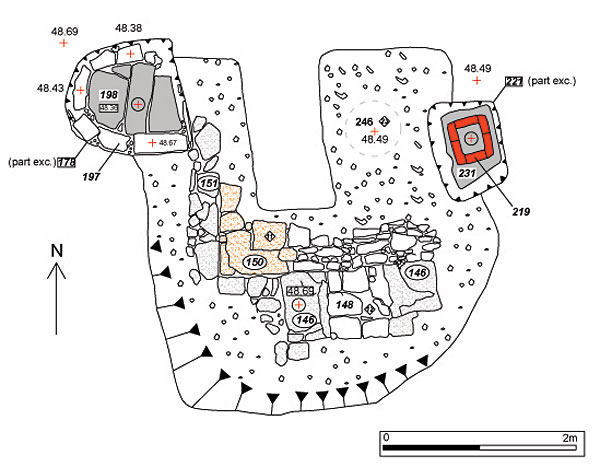 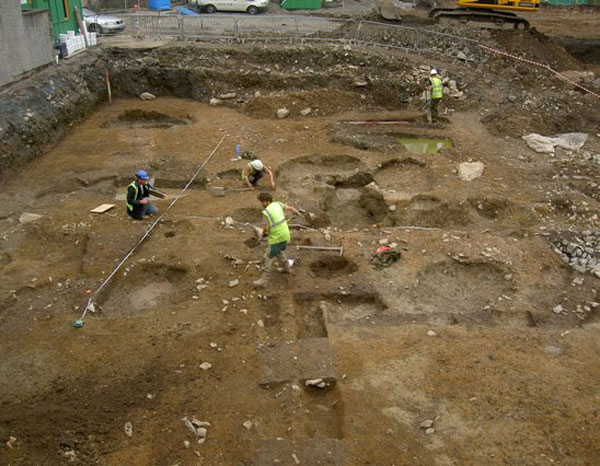 South end of site during excavation 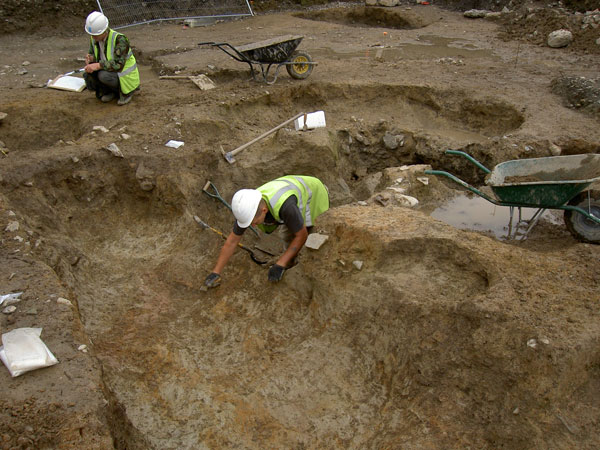 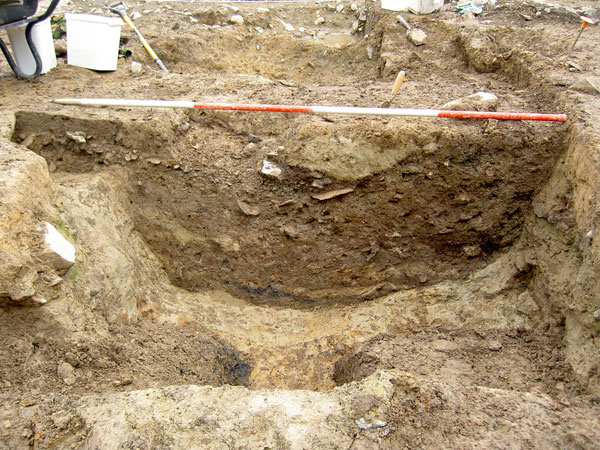 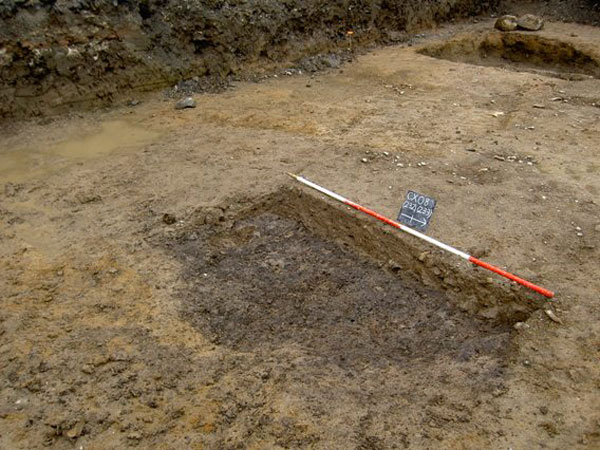 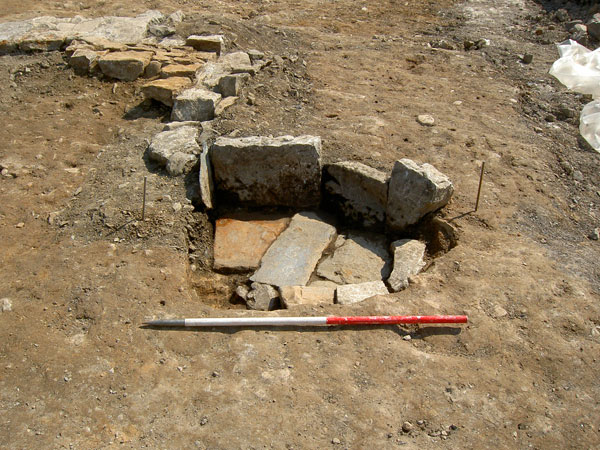 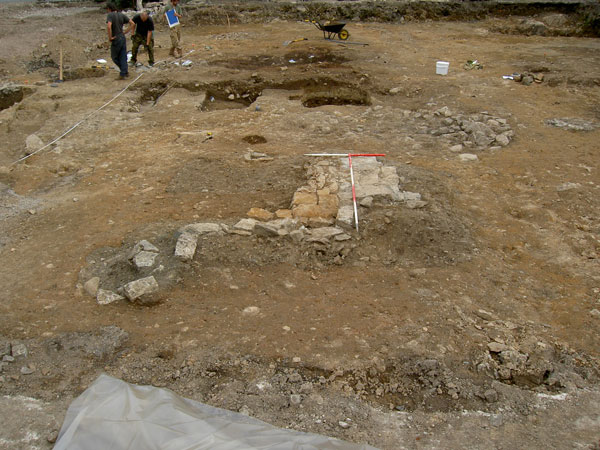 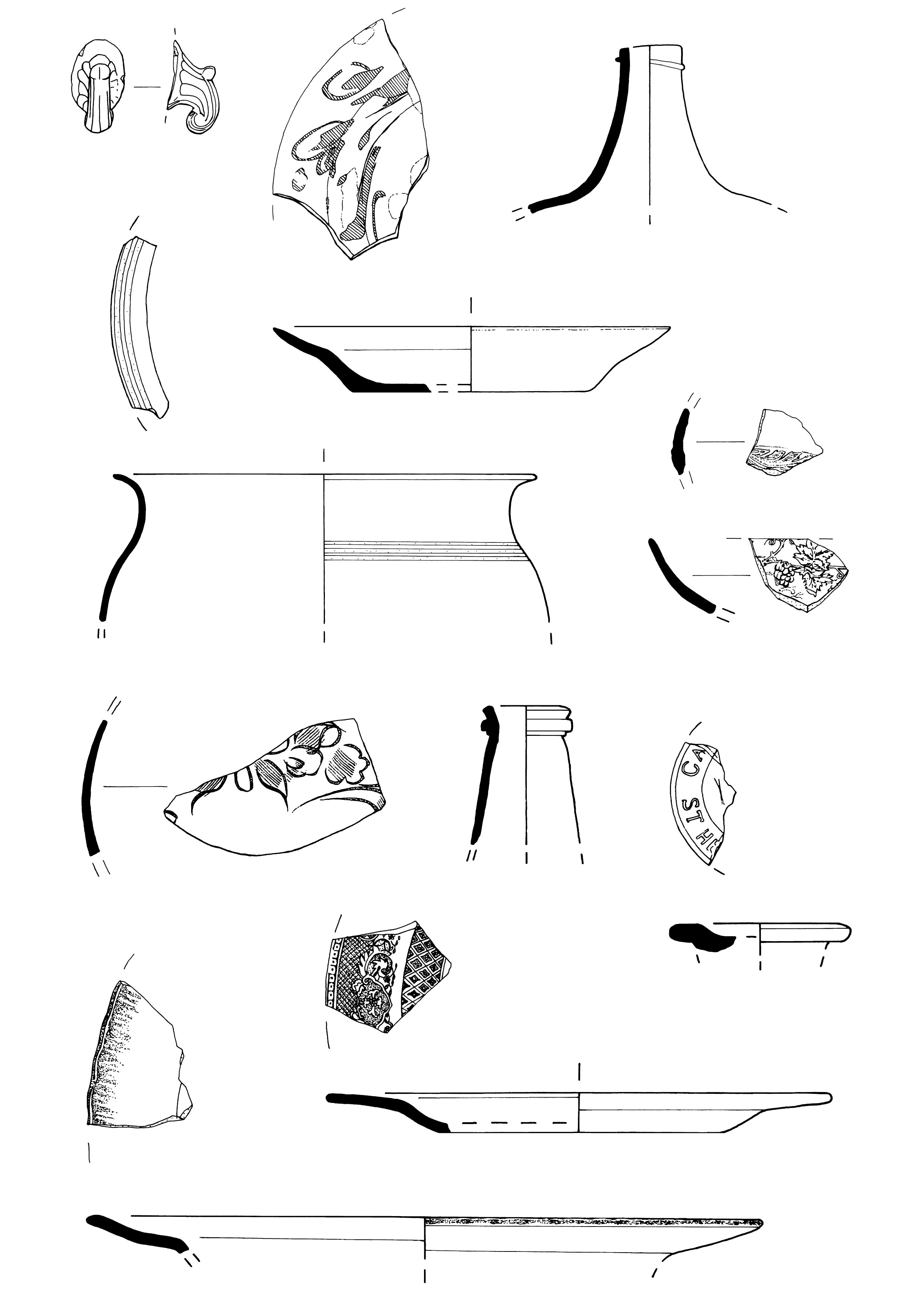 Fragments of post-medieval pottery and glass 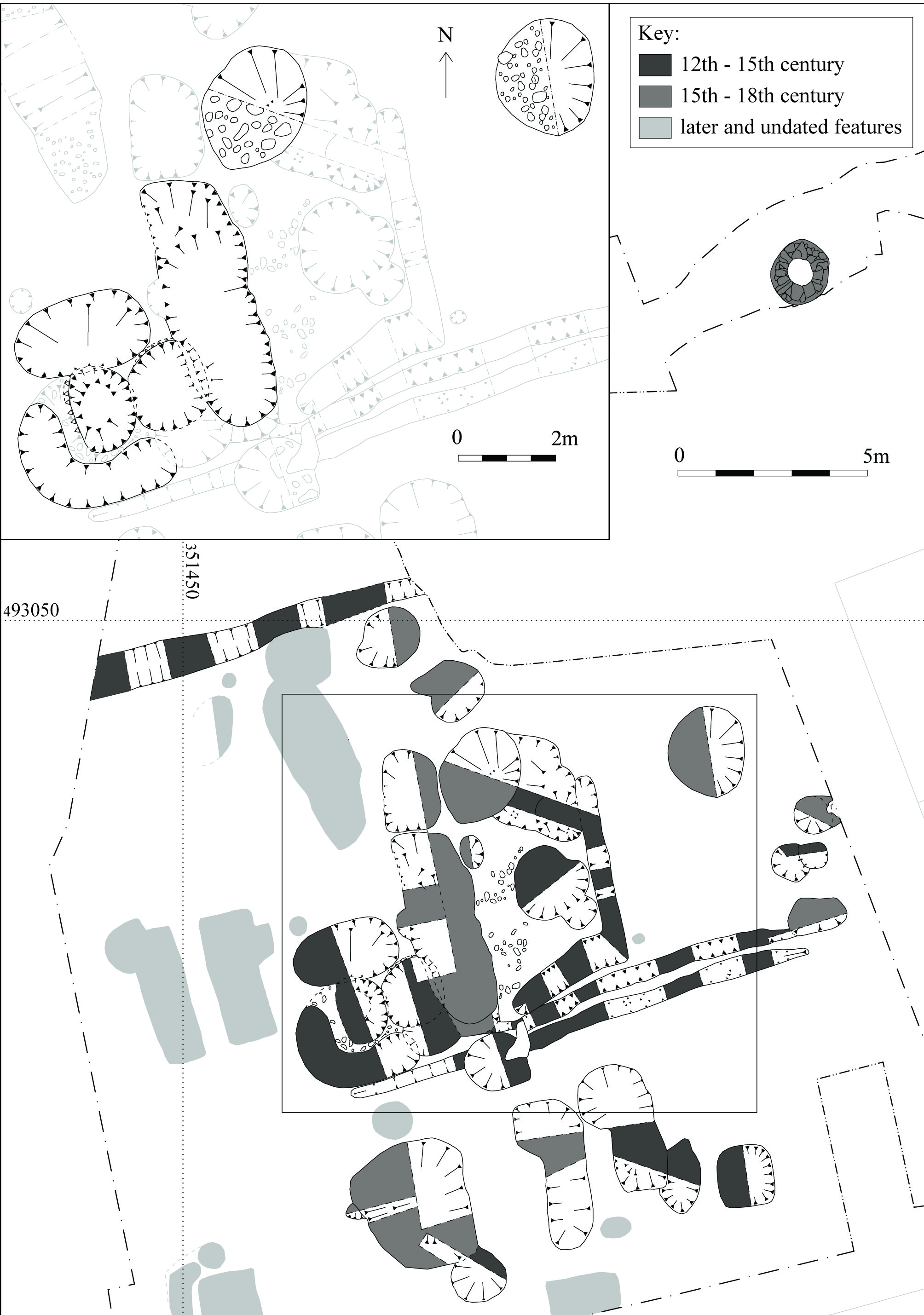 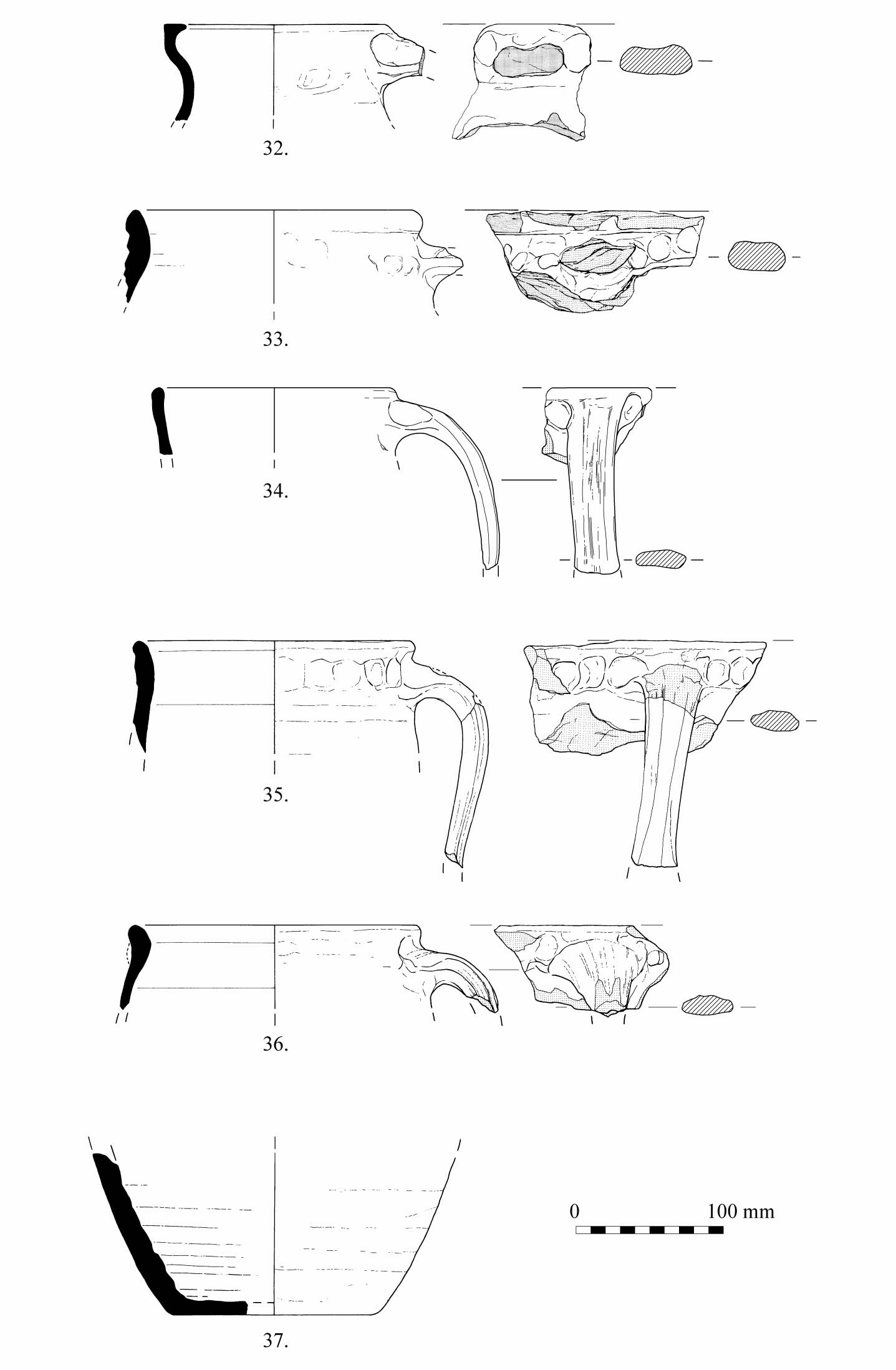