An English Heritage Level-2/3 type archaeological building recording was carried out of this Listed Grade II house. The building evidently originally formed part of the adjoining Cantsfield Hall, which is thought to have been a dower house belonging to a minor branch of the Cansfield family who are associated with the area from at least the medieval period. The earliest available maps of the site show that the present arrangement was certainly in existence by the middle of the 19th century. The building recording revealed three main phases of building and alteration, the earliest probably corresponding with the datestone of 1623, which also bears the name Isabel Cansfield. The unusual arrangement of the first phase suggests that the building may have been used for weaving with the extension to the west probably added in the late 18th or early 19th century. Further modifications were also made in the 20th century.

The full report is available on the Archaeology Data Service website: https://archaeologydataservice.ac.uk/archiveDS/archiveDownload?t=arch-700-1/dissemination/pdf/greenlan1-133038_1.pdf 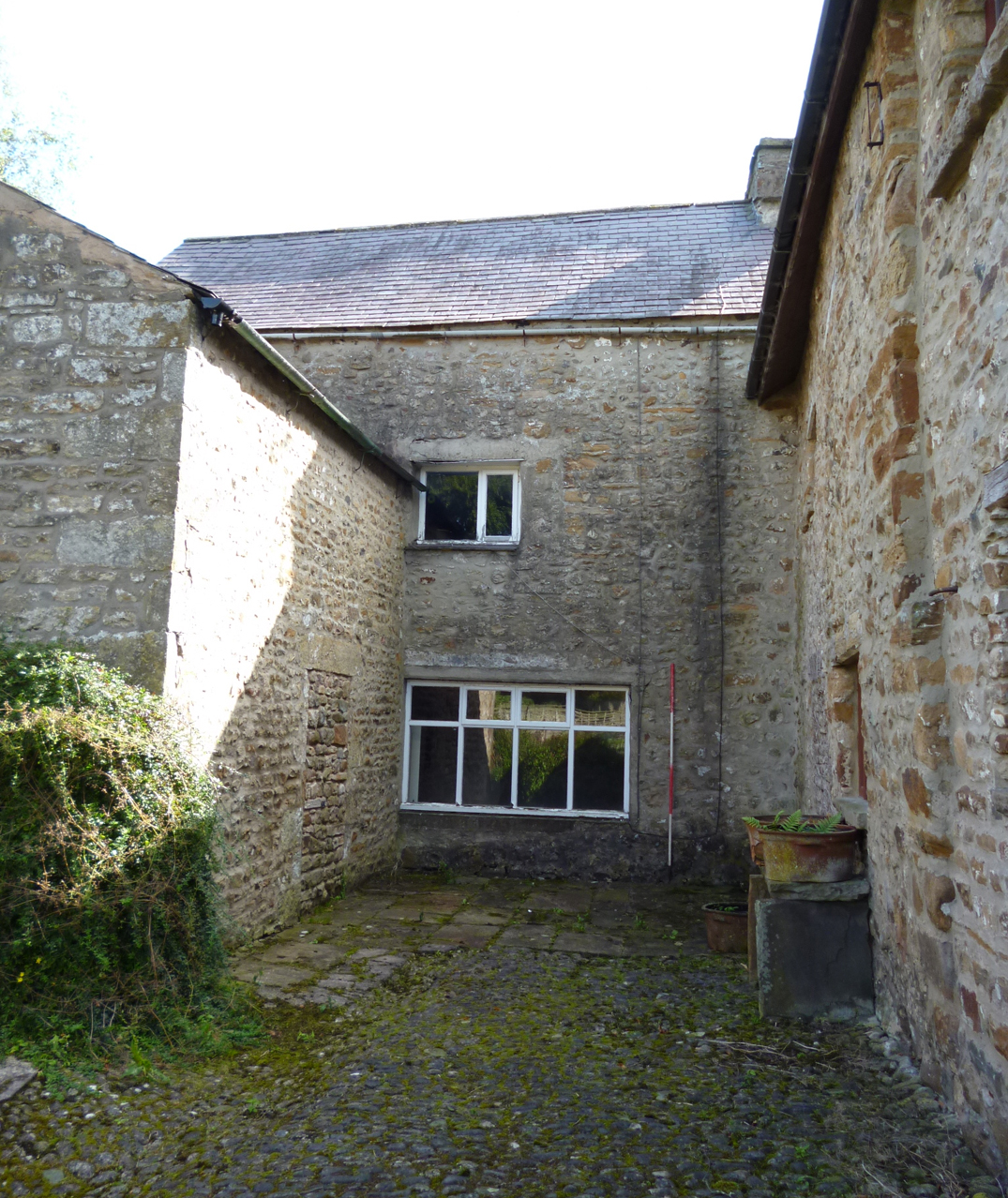 South side of the west external elevation 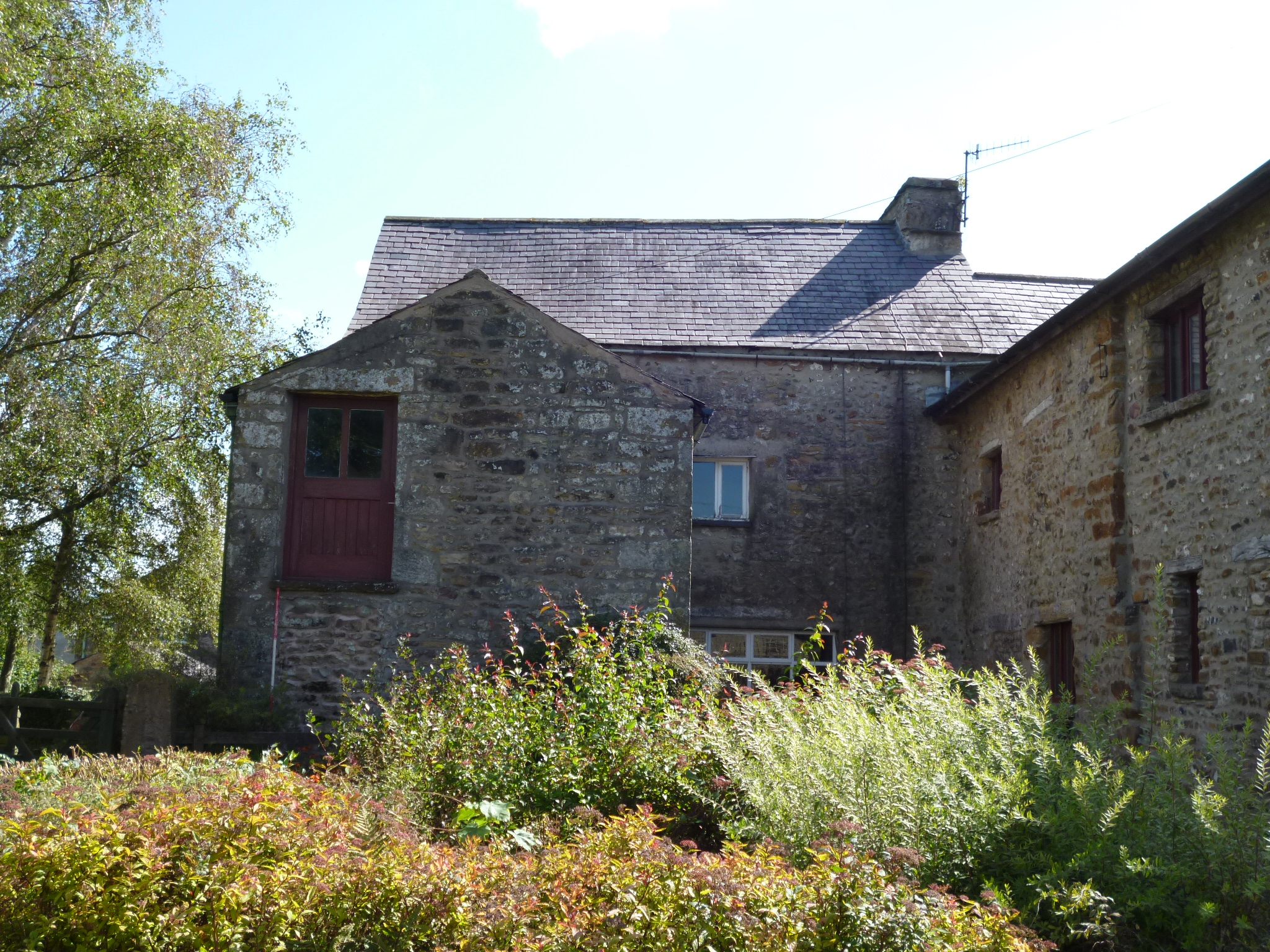 North side of the west external elevation 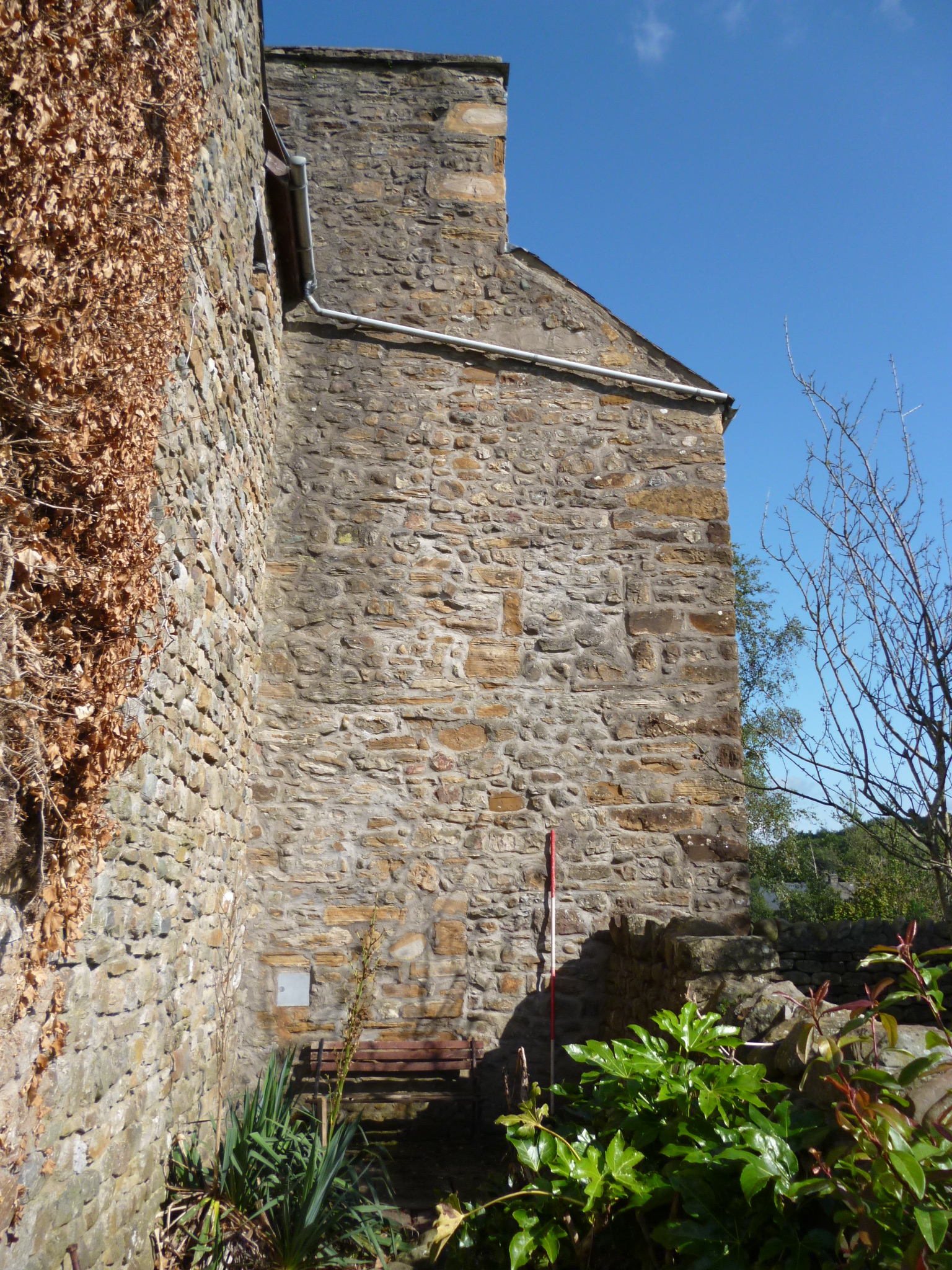 East side of the south elevation showing blocked openings 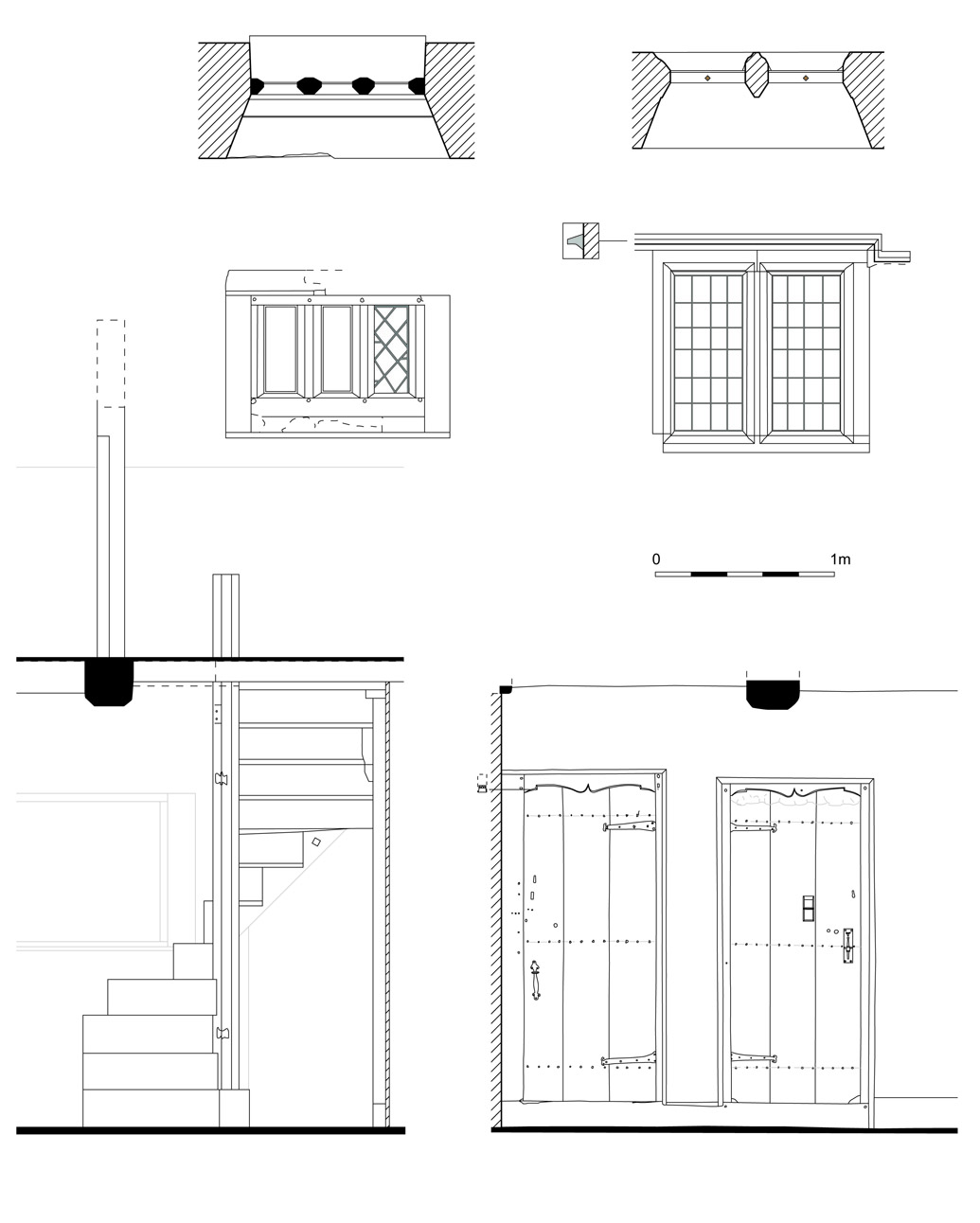