Dan graduated from the University of Edinburgh in 1998 with an honours degree in Archaeology, and began working for the Lancaster University Archaeological Unit in 1999, which became Oxford Archaeology North in 2001.

Dan ultimately became a project officer, and for over seven years worked on excavations, surveys, building investigations, desk-based assessments, and conservation and management plans. These have principally taken place in the North West, and Dan has a particular interest in the archaeology of the area. He has published a number of articles on aspects of archaeology and history in the region, details of which can be viewed at the Academia website.

At Greenlane Archaeology Dan is responsible for the management of projects and also carries out aspects of fieldwork and assessments where necessary. He is an Associate member of the Chartered Institute for Archaeologists. 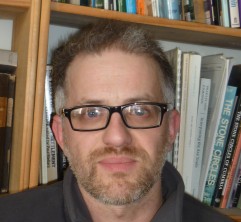 Since graduating from the University of Glasgow in 2000 with a joint honours degree in Archaeology and Mathematics, Jo has worked continuously in commercial archaeology. Her professional career started at Glasgow University Archaeological Research Division (GUARD), following which she worked for Headland Archaeology, in Edinburgh, and then Oxford Archaeology North, in Lancaster. During this time she has been involved in a range of different archaeological projects.

She has extensive experience of both planning and pre-planning projects, and has undertaken assessments of all sizes. Since establishing Greenlane Archaeology in 2005 she has managed numerous projects in south Cumbria, including desk-based assessments and evaluations. She currently mainly carries out quality control of reports and post-excavation assessments.  She is an Associate member of the Chartered Institute for Archaeologists. 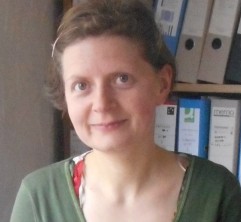 Tom has extensive experience of working on a variety of archaeological projects, including watching briefs, excavations, evaluations, and building recordings, as well as report writing and illustration production. He joined Greenlane Archaeology in 2008, having worked previously worked for Archaeological Solutions, and Oxford Archaeology North.

He currently works on a broad range of projects and is also responsible for the production of all illustrations for reports and publications as well as some post-excavation assessments. He is a Member of the Chartered Institute for Archaeologists. 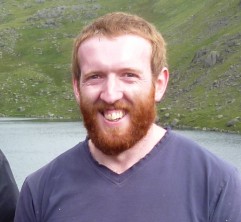 New book catalogue
It's a new year so we have finally managed to produce a new book catalogue for the shop. We had so much new stock come…..
Read more
© 2015 Greenlane Archaeology Ltd