As part of the remediation and redevelopment of a large area adjoining Hindpool Road and Cornmill Crossing, Barrow-in-Furness, an excavation was carried out of the entire site of the former steam corn mill. The corn mill was built in 1870-1871 by a syndicate of local businessmen with ties to the railway and steel companies, who were effectively responsible for the development of the town in the late 19th century. They employed William Gradwell, a local builder with close ties to the ‘syndicate’, to construct the mill, and it doubled in size within three years of being completed. By 1880 the original company was in financial difficulty and the mill was sold to Messrs Walmsley and Smith, and then to Edward Hutchinson Ltd in 1903. During its lifetime it was extremely innovative. It was the first building in Barrow to be lit by electric lighting (installed in 1885), it soon adopted the Hungarian roller technique of grinding grain, and was the first corn mill of its type to be fitted with an automatic sprinkler system (in the late 1880s). It was initially connected to a large dockside warehouse, although in the early 20th century four steel silos were built to cope with its increased capacity. The mill was in operation for almost a century, but was closed in 1967 and then destroyed by a fire in 1972.

The excavation was carried out as four tasks: the initial removal of a layer of reinforced concrete covering the site, the removal of demolition rubble from within the rooms by machine, hand cleaning of remaining areas, and a watching brief carried out during demolition. The entire footprint of the building, including outbuildings and offices, was exposed and was in many areas found to be very well preserved. The excavation revealed nine phases of activity, from the initial deposition of ballast, upon which the mill was built, to form the dock, through the various phases of expansion, to the eventual destruction of the building and covering of the site in concrete in 1990. Many of the identifiable periods of expansion and development of the site corresponded to recorded events or changes in ownership, and, although most of the important processes took place on the upper floors, some information regarding the power systems and water supply was acquired. In addition, evidence for an unexpected corn drying kiln was also present on the site and a useful collection of marked bricks made by William Gradwell’s works was recovered.

The Barrow steam corn mill is an important site, not only as the only known example that has been totally excavated, it also utilised some of the most advanced technology of its time. Its local, national, and international connections to manufacturers, trade, and the development of the town also make it of considerable significance.

The full report is available on the Archaeology Data Service website: https://archaeologydataservice.ac.uk/archiveDS/archiveDownload?t=arch-700-1/dissemination/pdf/greenlan1-28121_1.pdf 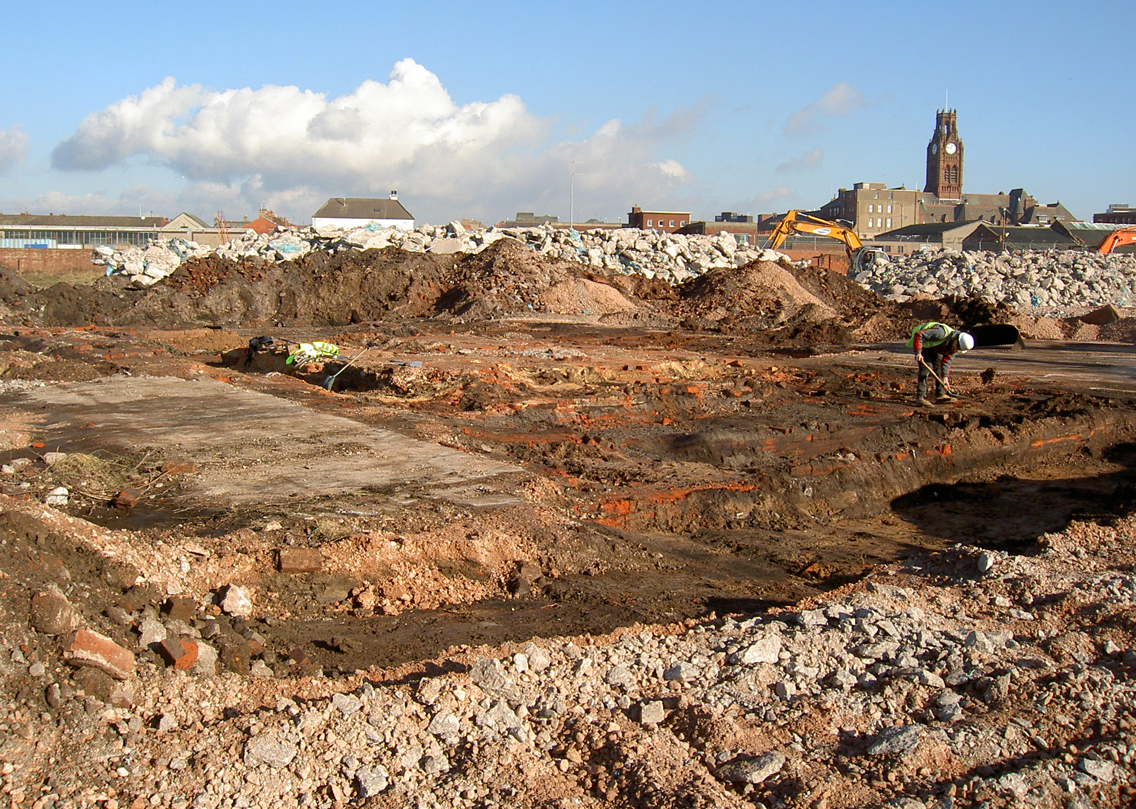 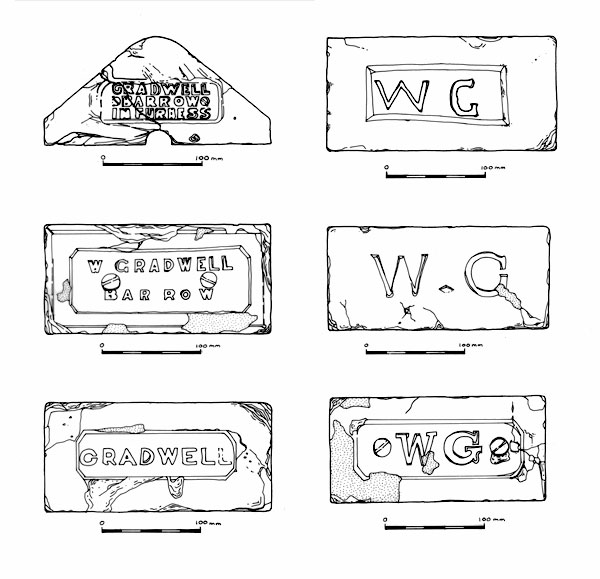 Examples of bricks made by William Gradwell (illustrated by John Godbert) 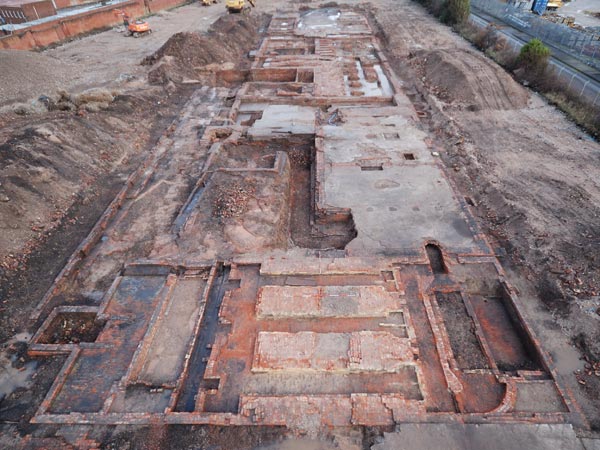 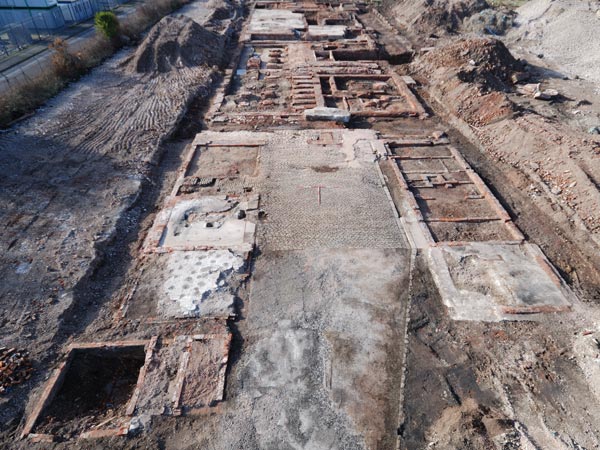