The Dale Beck smelt mill lies to the east of Dale Beck on the north-west side of the Caldbeck Fells in the Lake District National Park at approximately 300m above sea level. The site has not been examined in detail before and was surveyed by Greenlane Archaeology as part of a Higher Level Stewardship scheme (HLS) for Caldbeck and Uldale Common. Discussion of the phases of the site can be fitted to the known documentary history enabling the operation of the site to be reconstructed.

It was constructed c1850 as a single storey building c20m by 6m, with a free-standing annex at the west end, and was used to smelt lead from the mines in the Caldbeck Fells. Two smaller buildings, housing four roasting furnaces, were located to the east and there was a separate smelting furnace attached to a flue, running upslope for c150m. At first the smelt mill was extremely successful, with a peak in production in 1851 of 659 tons of lead and an average of 400 tons in the ten years after that, however, by the mid to late 1860s it had become ruinous, much of the slate and stone having been cannibalised for other buildings. It was converted into cottages around 1865-1866, perhaps accommodating up to 20 single-story ‘back-to-back’ style houses and the 1871 census records a total of 91 people living at the ‘Smelt Mills’, all of whom were connected to lead or copper mining in some manner.

Between 1888 and 1894 the smelt mill was adapted as a barites works by extending the existing building towards the road. The floor of this new build was stepped into the slope to provide secure footings for machinery and a new water wheel was added 36 feet in diameter. The barite was brought along the road from Potts Gill Mine and deposited at the top of the slope from where it was fed downhill through a series of crushers and rollers and a circular ‘flat-stone mill’, fed by a constant stream of water, before being processed, essentially as a liquid, through steadily finer grinders. Next it went through a process of agitation in tanks and bleaching before being boiled with sulphuric acid and eventually dried and pressed into cakes.

The site again went out of use after 1894 and it was abandoned soon thereafter. It was acquired by Carlisle Urban District Council in 1913 to make use of the available water supplies and an early to mid 20th century photograph shows the smelt mill much as it is now; elements such as the roof have been removed and the flue and chimney were also deliberately demolished and taken away and only small sections of wall now stand more than a few courses high above ground. This survey provides an accurate record of the site in its current condition and forms a basis for the site’s future conservation and management.

The full report is available on the Archaeology Data Service website: https://archaeologydataservice.ac.uk/archiveDS/archiveDownload?t=arch-700-1/dissemination/pdf/greenlan1-133147_1.pdf 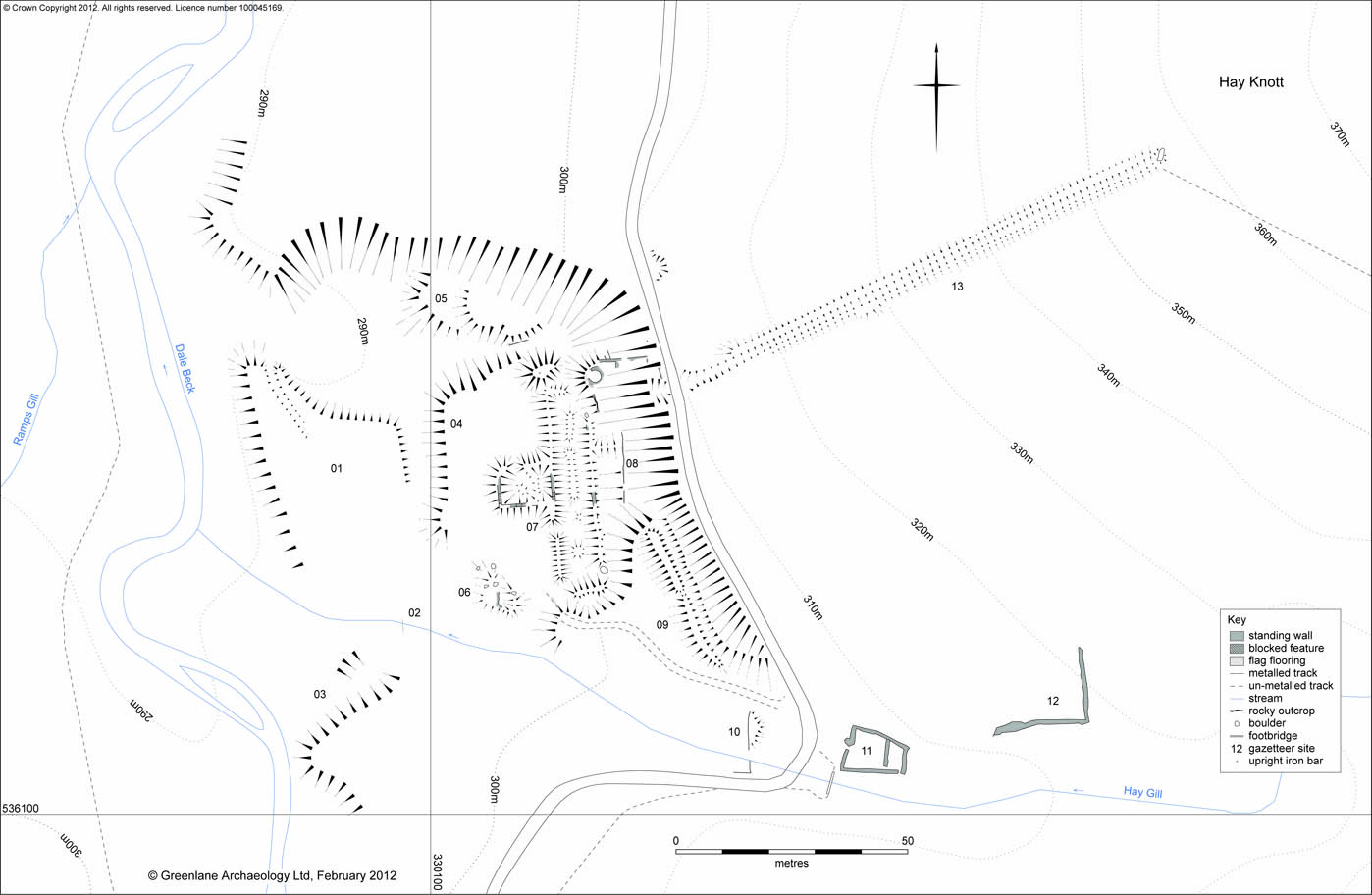 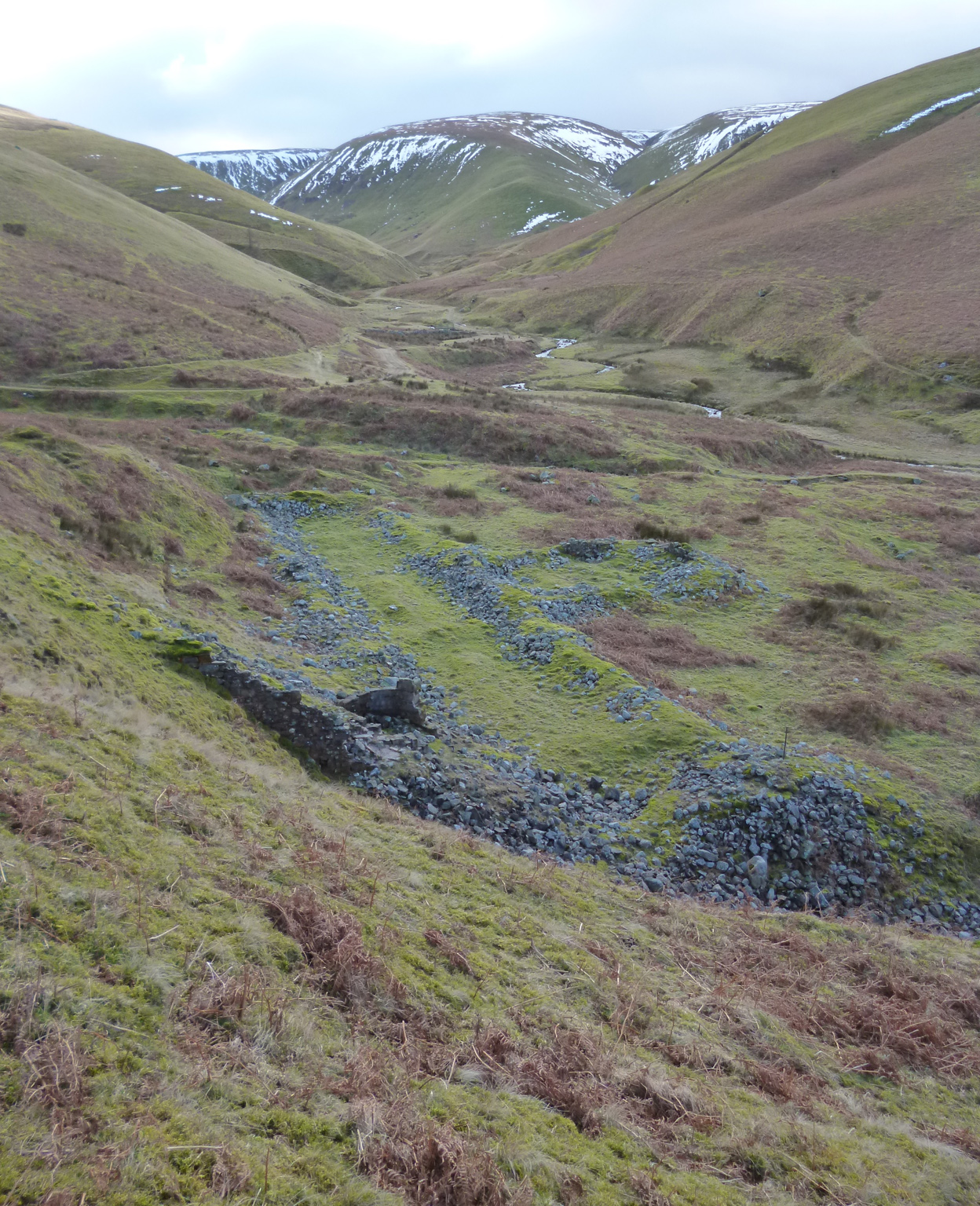