An application for Listed Building consentwas made for the removal of the central staircase, installation of a lift, subdivision of the interior with partitioning, and demolition of a single storey outrigger at 127, 129, and 131 Ramsden Square, Barrow-in-Furness, Cumbria (NGR SD 19581 69344). Permission was granted by Barrow Borough Council on the condition that the staircase was recorded prior to removal. Following consultation with the council this was confirmed as an English Heritage Level 3-type recording. The recording was carried out by Greenlane Archaeology in September 2007.

Documentary sources demonstrate that the building was built in 1873 as one of a number constructed in Barrow at this time to the designs of Paley and Austin, a well known Lancaster architectural practice who were responsible for the design of much of Ramsden Square. The building formed part of a paired group of shops positioned either side of the Cumberland Union Bank which were commissioned by William Gradwell, an important local builder who was involved in the construction of large parts of Barrow during its early development. He was also on the local council, and ultimately became mayor.

The building recording revealed that while the staircase was undoubtedly that originally constructed for the building it had been subject to a number of modern alterations and improvements, which probably formed part of a more general period of changes to the building carried out in the late 20th century. The principal alteration to the stairs, apart from changes in the coverings of the walls and treads, was the addition of a metal post with horizontal bars and struts designed to support the stairs, which were presumably considered to be structurally unstable at the time.

The full report is available on the Archaeology Data Service website: https://archaeologydataservice.ac.uk/archiveDS/archiveDownload?t=arch-700-1/dissemination/pdf/greenlan1-37721_1.pdf 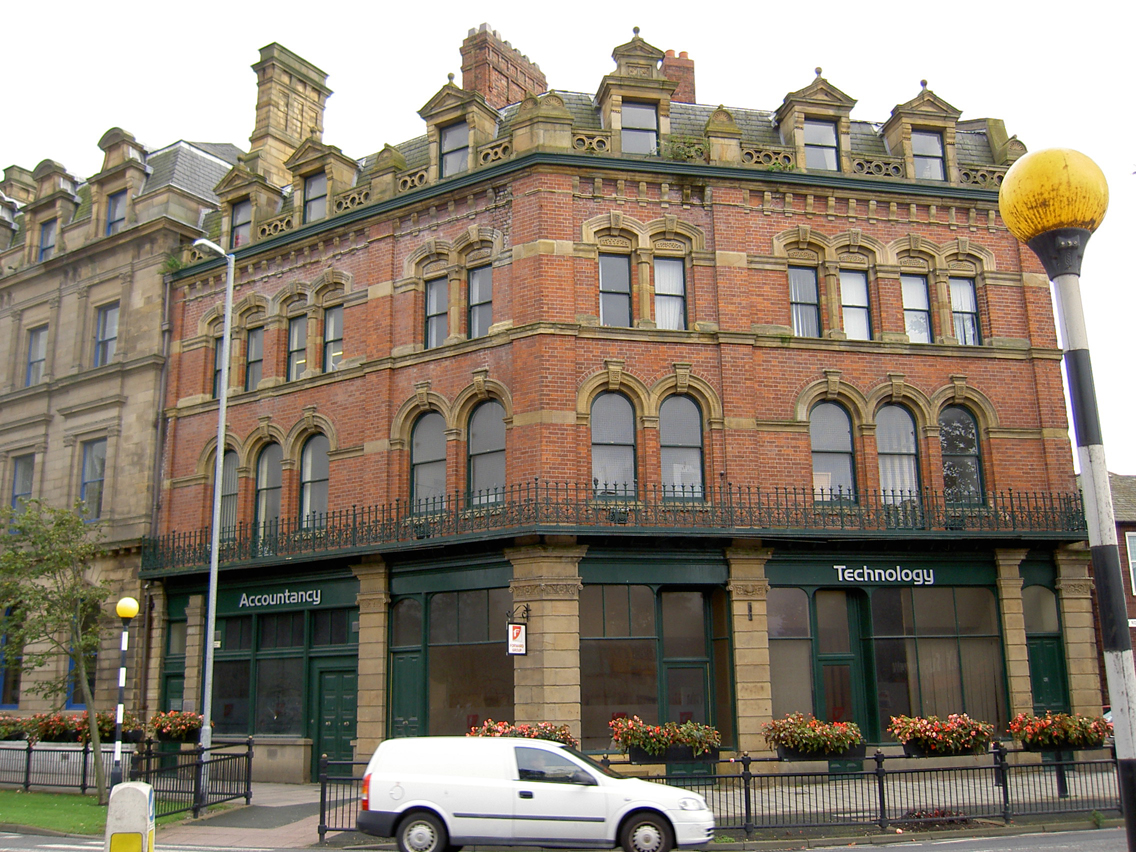