A planning application was submitted for the construction of a new hotel and restaurant, and the extension of existing properties at 130-136 Stricklandgate, Kendal, Cumbria. Following a recommendation by Cumbria County Council Historic Environment Service, an archaeological planning condition was imposed by South Lakeland District Council. This required a desk-based assessment, which was then followed by an archaeological evaluation that consisted of five trenches encompassing 110 square metres.

The trenches on the west side of the site revealed relatively shallow deposits, although a large ditch of post-medieval date was encountered, which was thought to be a garden feature. On the east side of the site numerous intercutting medieval pits were revealed, which contained pottery dating from the 12th to the 16th century. Some of the pits were found directly below a very organic medieval soil layer, and one of the pits had been capped with re-deposited natural, preserving waterlogged material at the base. A medieval well was revealed close to the modern frontage of Stricklandgate and pottery associated with its construction and backfill suggests that it dated from the 15th to 16th century. A number of post-medieval wall foundations and a ha-ha ditch were also discovered, and these could be accurately dated by reference to the available historic maps. Environmental samples recovered from several features contained small quantities of grain and other evidence for cultivated plants, although the waterlogged deposits contained evidence for weed type plants, perhaps suggesting that the feature they came from had been left open for some time.

The full report is available on the Archaeology Data Service website: https://archaeologydataservice.ac.uk/archiveDS/archiveDownload?t=arch-700-1/dissemination/pdf/greenlan1-45379_1.pdf 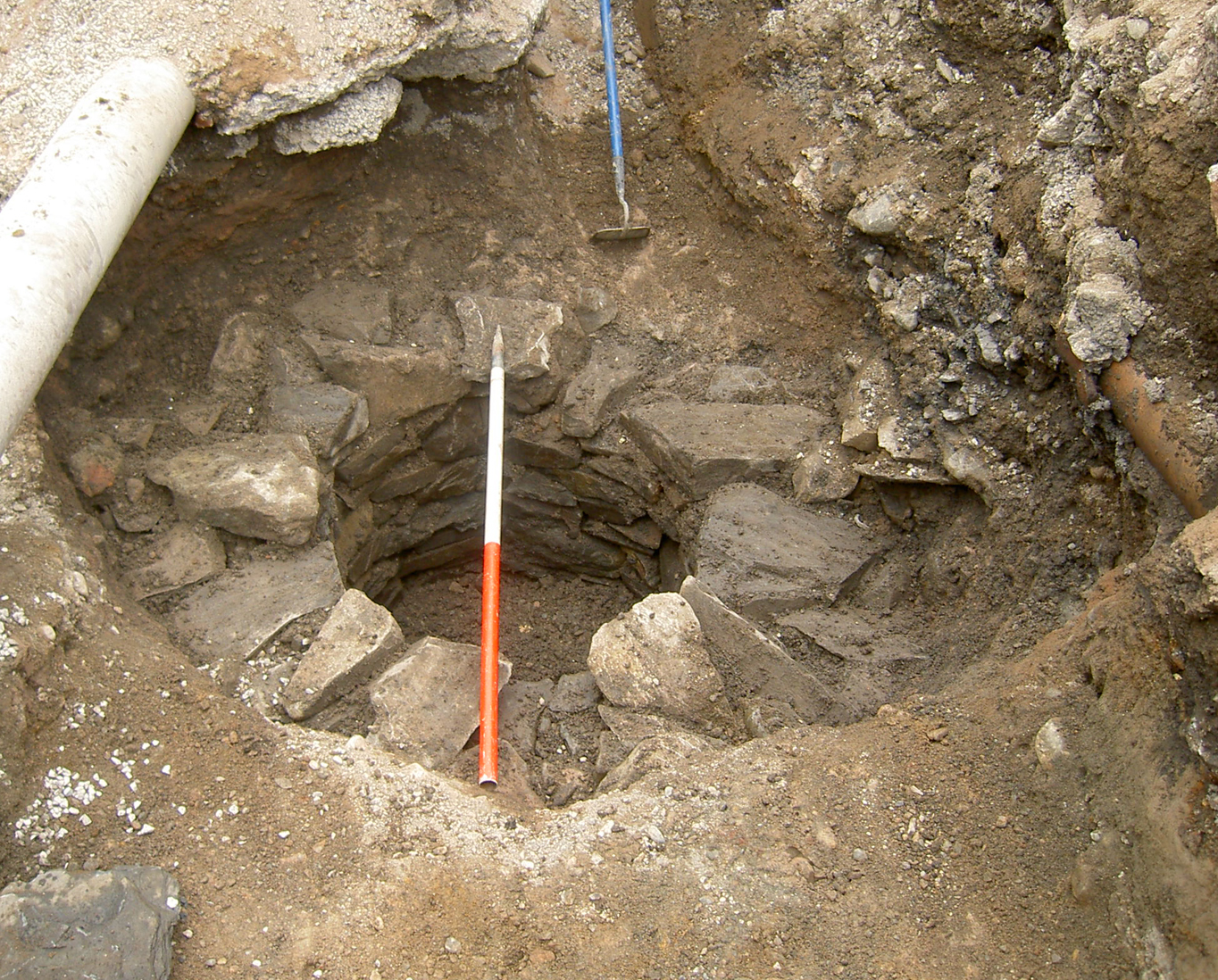