Following the submission of two planning applications for the conversion and partial demolition of a former builder’s workshop a condition was placed requiring that the building be recorded. This followed on from a previous desk-based assessment carried out for the whole site and a watching brief carried out during the construction of new houses on the site of a neighbouring block of garages. The earlier desk-based assessment revealed that the core of the building being recorded was present on the site by at least 1770, before apparently being extended to the north in the early 19th century and to the east in the 20th century.

The building recording identified four phases of activity, most of which could be closely matched to the recorded history of the site. The earliest structure comprised a simple rectangular structure with opposing central wagon doorways, and a section projecting from the south-east corner almost over the line of Cock Beck, which may have been used for drawing water. The date of construction of this building is uncertain, but it was certainly in existence by 1770 and an earlier 18th century date seems likely but re-used cruck blades in the roof might indicate it was earlier still or that it replaced an existing building. This structure was subsequently raised in height and the building extended to the north. Documentary records show that it was being used by a wool stapler in 1910, along with buildings on the opposite side of the road, and it is possible that it was originally built as a wool warehouse although it is similar in style to agricultural buildings of the period. It was subsequently extended in the early 20th century to the east with the addition of low walls, at which time at least part of it was used as a bakery, before being further extended in this direction in the later 20th century with further additions, corresponding to its use as a builder’s workshop.

The site represents an interesting building in Kendal, with evidence for connections to the wool trade making it potentially quite unusual. The purpose of its initial construction remains uncertain, however, but regardless of this it is a relatively rare survival.

The full report is available on the Archaeology Data Service website: https://archaeologydataservice.ac.uk/archiveDS/archiveDownload?t=arch-700-1/dissemination/pdf/greenlan1-101750_1.pdf 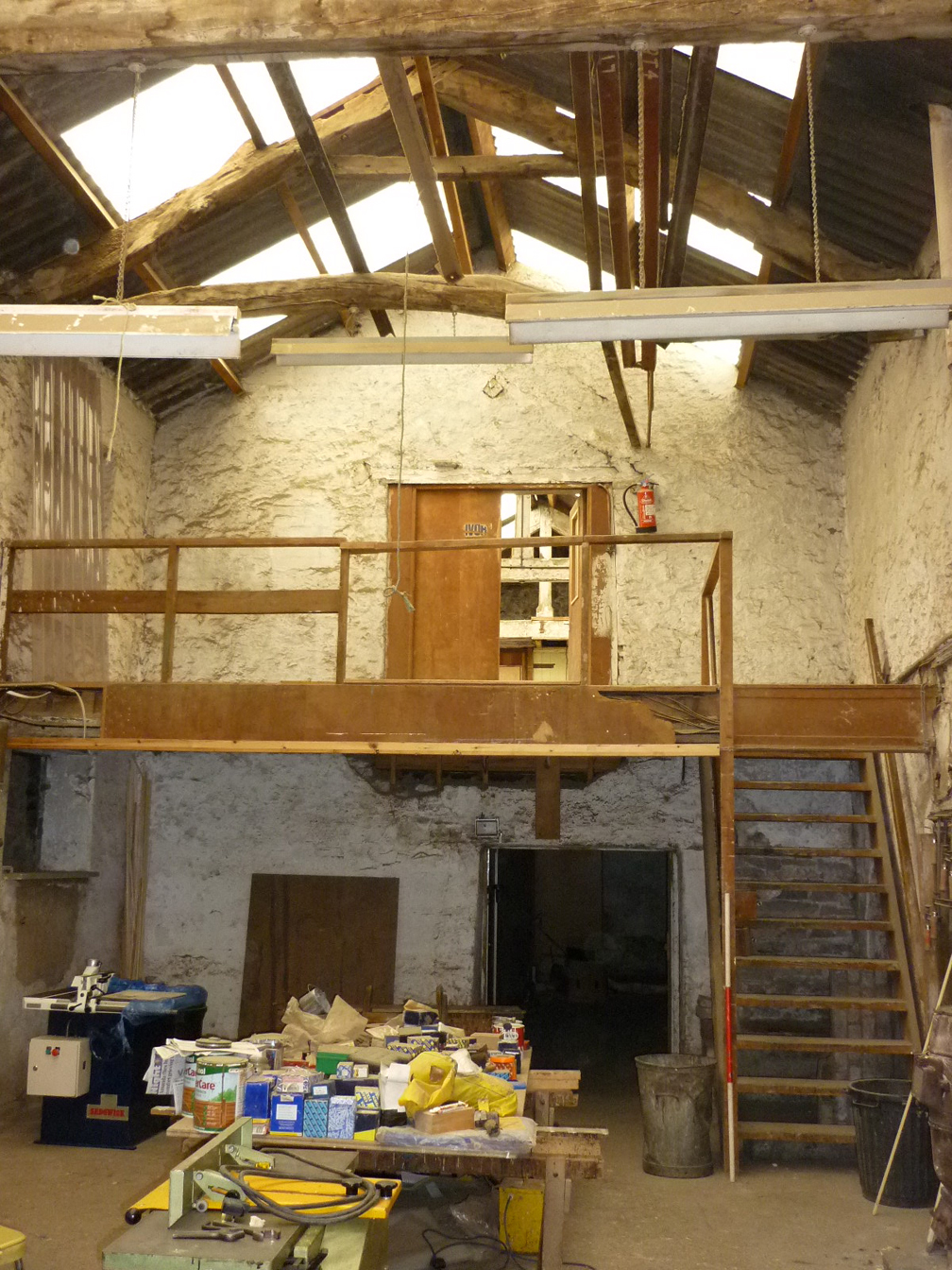