A Heritage Statement was produced prior to the submission of a planning application for alterations to the windows at 14 Mill Brow, Kirkby Lonsdale, which is Listed Grade II. 14 Mill Brow was formerly the Old Manor House, having probably formed the courthouse of the main manor for the town, but the present building is thought to have been constructed c1700, probably as a home for the steward of the manor, which by that time had been acquired by the Lowther family. By the end of the 18th century, however, it was occupied by tenants and the Lowther’s sold the estate, including the Old Manor House, in 1839, following which the area decreased in social status, in part due to its increased industrialisation. The building had a succession of owners and occupiers throughout the late 19th and 20th centuries at least some of whom were involved in industrial activities; a shoe maker, a black smith, and a laundress, and the building was even physically attached to a bone mill for a while. However, much of the original fabric has survived, in part due to extensive and sympathetic renovation by the present owners.

The full report is available on the Archaeology Data Service website: https://archaeologydataservice.ac.uk/archiveDS/archiveDownload?t=arch-700-1/dissemination/pdf/greenlan1-156934_1.pdf 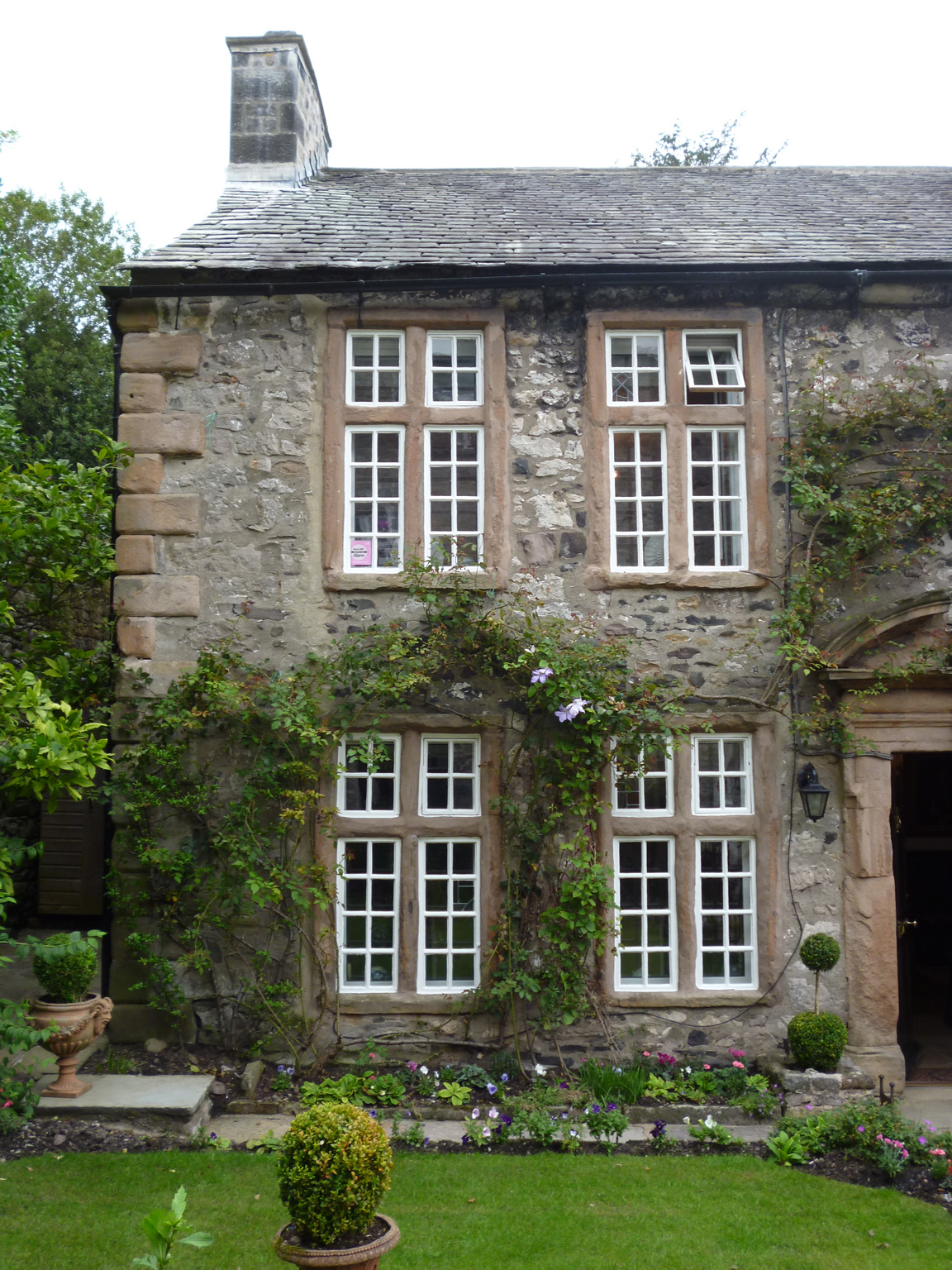