Following a planning application submitted for the demolition of buildings at 18-22 Woolpack Yard, Kendal, Cumbria and construction of a new retail and residential unit a programme of archaeological investigation was recommended by South Lakeland District Council following consultation with the Cumbria County Council Historic Environment Service. The Assistant Archaeologist at Cumbria County Council confirmed this recommendation was to comprise a desk-based assessment followed by a Level 2 recording of the standing buildings to be affected. The work was carried out by Greenlane Archaeology in December 2008.

While few early records pertaining to these buildings could be found the map regression illustrated that cottages were present on the site from at least as early as 1787, when Todd’s map of Kendal was produced.

The building recording revealed that despite their poor condition much of the original arrangement of the buildings could still be ascertained, although the majority of the original features had been removed. At some time, probably fairly recently, doorways were knocked through the partition walls of the cottages and the building converted into a hostel or possibly Bed and Breakfast accommodation. No. 20 and 22 were quite heavily modified with new rooms added and staircases removed and repositioned. The cottage at the west end, No. 18, retained most of its original features and offered a good opportunity to record the living arrangements and conditions of 18th century working class Kendal residents.

The full report is available on the Archaeology Data Service website: https://archaeologydataservice.ac.uk/archiveDS/archiveDownload?t=arch-700-1/dissemination/pdf/greenlan1-54491_1.pdf 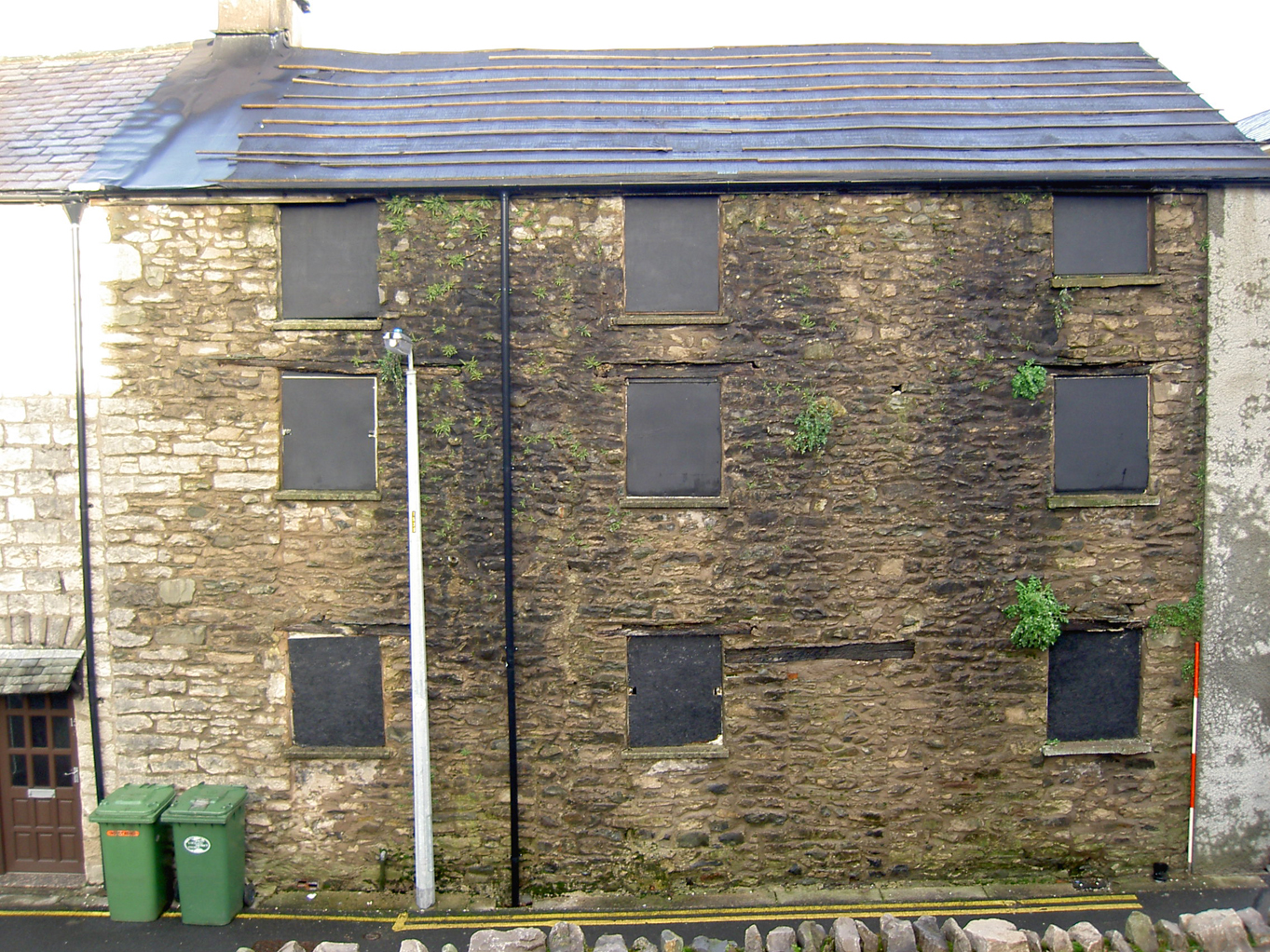