A planning application was made for the construction of residential properties on 23-25 Upper Brook Street, Ulverston, Cumbria. Following a recommendation by Cumbria County Council Historic Environment Service, a programme of archaeological work was recommended by South Lakeland District Council. This included the recording of a 19th century warehouse, which was to comprise a Level 2-type recording and a rapid desk-based assessment. The recording was carried out by Greenlane Archaeology in April 2007.

Documentary sources demonstrate that the building was one of a number of warehouses on Upper Brook Street, and that this area of town was a focus for light industrial activity in the 19th century. The warehouse was built between 1832 and 1852 and it appears to have largely retained its original form.

The building recording revealed five main phases of building and alteration, the earliest of which comprises the construction and consolidation of the working warehouse. Changing usage of the neighbouring brewery plot afforded the opportunity for alterations and caused the need for repairs in the first half of the 20th century. Minor alterations have subsequently occurred up to the present day.

The full report is available on the Archaeology Data Service website: https://archaeologydataservice.ac.uk/archiveDS/archiveDownload?t=arch-700-1/dissemination/pdf/greenlan1-26684_1.pdf 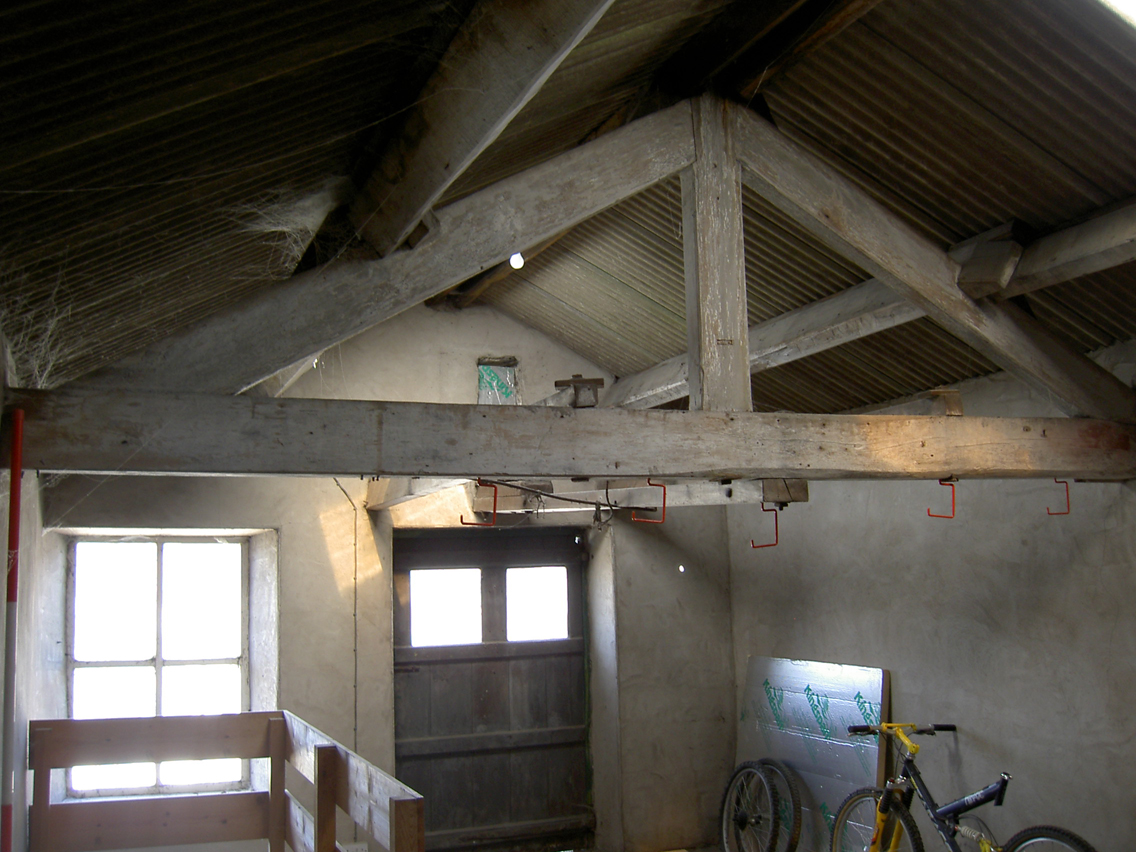