Greenlane Archaeology was commissioned to carry out a heritage statement following the submission of a planning application for the construction of a terrace of three cottages at and a new end terrace dwelling on land at 25 The Green, Dalston, Carlisle, Cumbria. This would involve the demolition of an existing row of cottages and a barn, so in order to provide a better understanding of the sites historical development and significance it was requested by Carlisle City Council that a heritage statement be produced. The project was carried out in December 2017.

Documentary evidence for the site is essentially limited to that available in early maps, although Dalston as a settlement is of at least medieval origin and there is archaeological evidence in the local area for activity from the prehistoric onwards. The village saw considerable expansion in the late 18th and 19th century as a result of industrialisation, in particular the development of nearby cotton mills. The map evidence shows that the extant buildings on site were in existence by the mid-19th century, by which time they are described as domestic dwellings. It is notable that this part of Dalston had a number of small dwellings shown on the early maps, suggestive of workers houses, but the site seems to have been occupied by people of independent means by the later 19th century. The site visit revealed that the row of existing cottages also included a byre or stable at one end, while the ‘barn’ was perhaps more likely to have been a small blacksmith’s forge or similar.

It is clear that in their own right the buildings that are due to be demolished are of limited interest, but they are likely to have originally formed part of a wider landscape of workers’ housing and associated public buildings that grew up in Dalston in the late 18th and early 19th century. Although in poor condition they are also a relatively typical part of the Conservation Area for this part of Dalston. 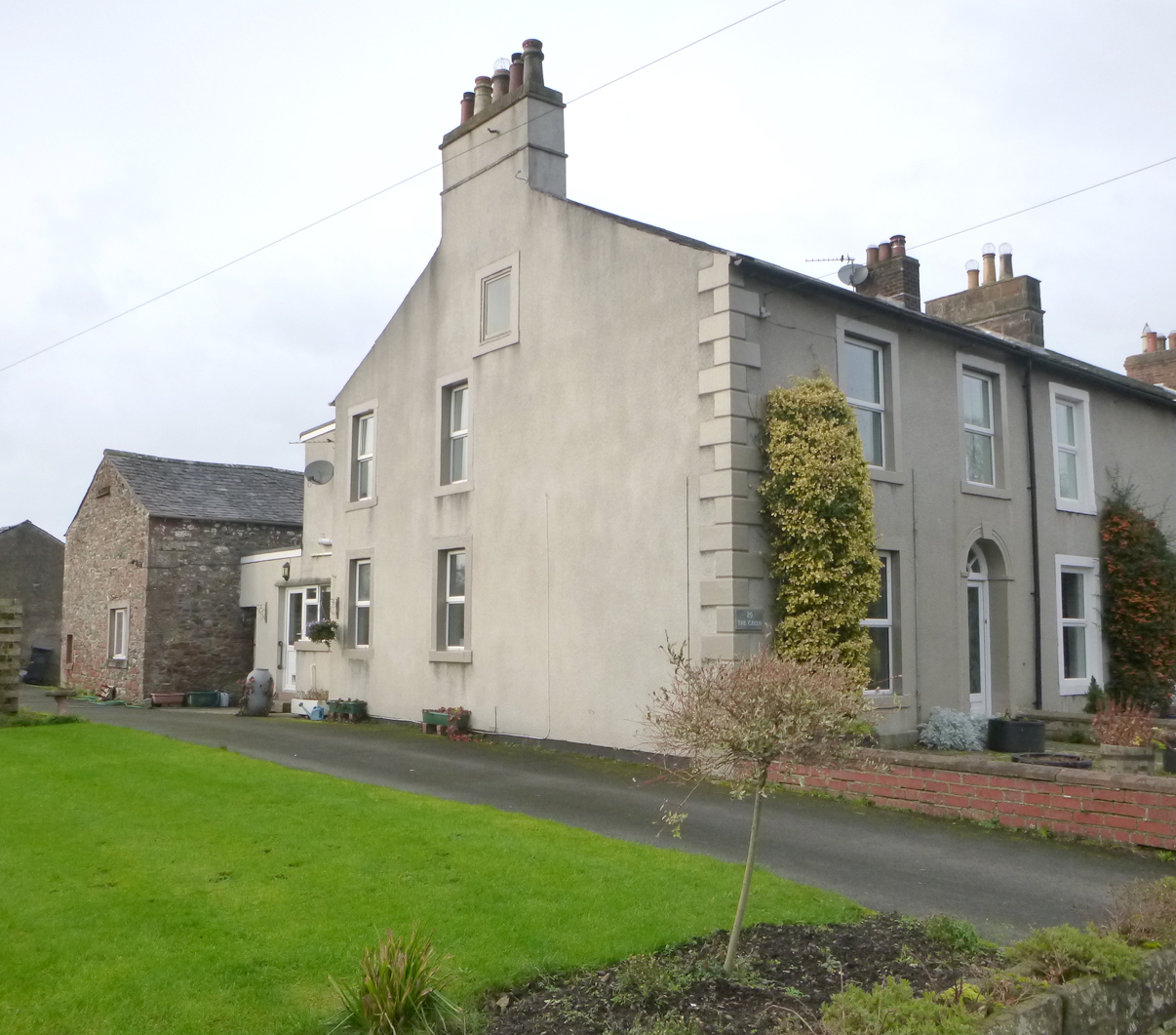