Following a proposal to convert a former barn and byres into holiday homes at Eaglesfield Crag Farm, Eaglesfield, near Cockermouth in Cumbria, a programme of archaeological recording was recommended by Allerdale Borough Council and Cumbria County Council. This was to comprise a Royal Commission on the Historic Monuments of England (RCHME) Level 2-type recording and a rapid desk-based assessment. The work was carried out in January and February 2006.

The farmhouse at Eaglesfield Crag Farm has a date stone of 1661, and the farm first appears on a map of Cumberland from 1774, but is shown in detail on the later enclosure map of 1815 and township plan of c1840. At this time the barn is shown as a simple rectangular structure, but by the time of the first Ordnance Survey map of 1867 it had been massively enlarged.

The building recording confirmed the evidence of the maps, and revealed that the earliest part of the structure was a four-bay threshing barn, probably of eighteenth century date. This was expanded to the north and south, probably soon after it was built, to provide accommodation for animals and additional room for the storage of grain and/or hay. During the later eighteenth century it was enlarged again, with the addition of byres and a room containing machinery to the west and a store/workshop to the east. The earlier parts of the building were also altered at this time with the addition of concrete stalls and troughs to provide space for more cattle. A few modern alterations were also carried out, but these were largely cosmetic in nature.

The development of the building fits that seen throughout the region, with an initial use for arable, followed by the dominance of dairy farming during the late nineteenth century. This led to many agricultural buildings being rebuilt or remodelled to suit the change in requirements.

The full report is available on the Archaeology Data Service website: https://archaeologydataservice.ac.uk/archiveDS/archiveDownload?t=arch-700-1/dissemination/pdf/greenlan1-12808_1.pdf 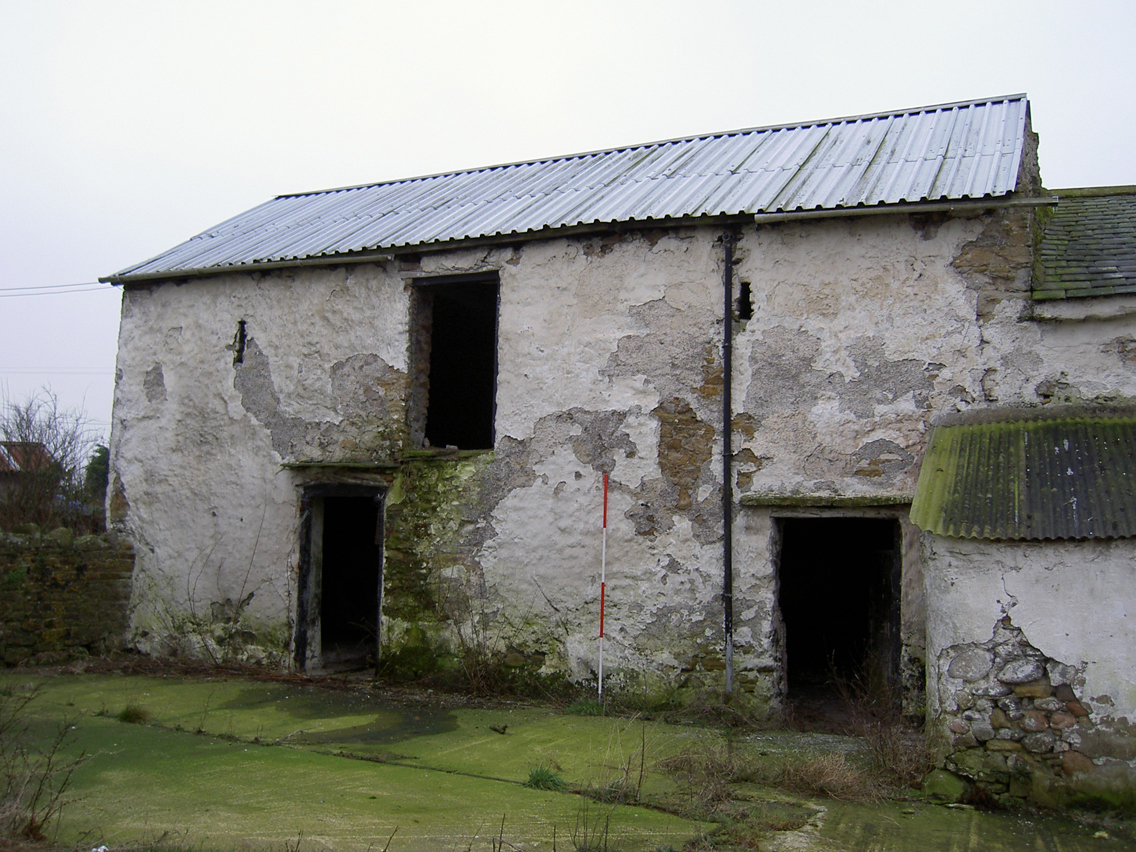 The east external elevation of the large byre with hayloft 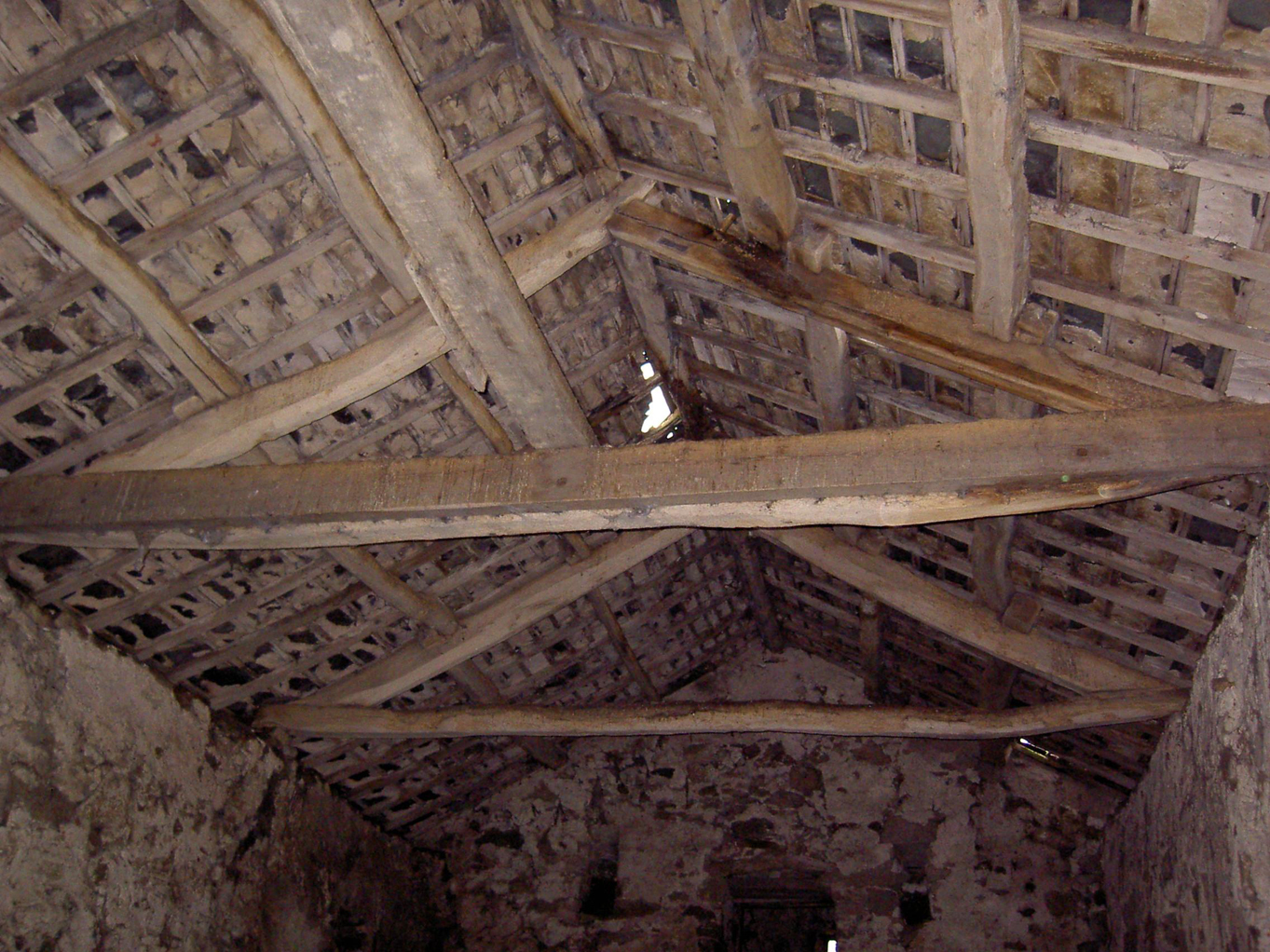 The northern and central trusses within the threshing barn 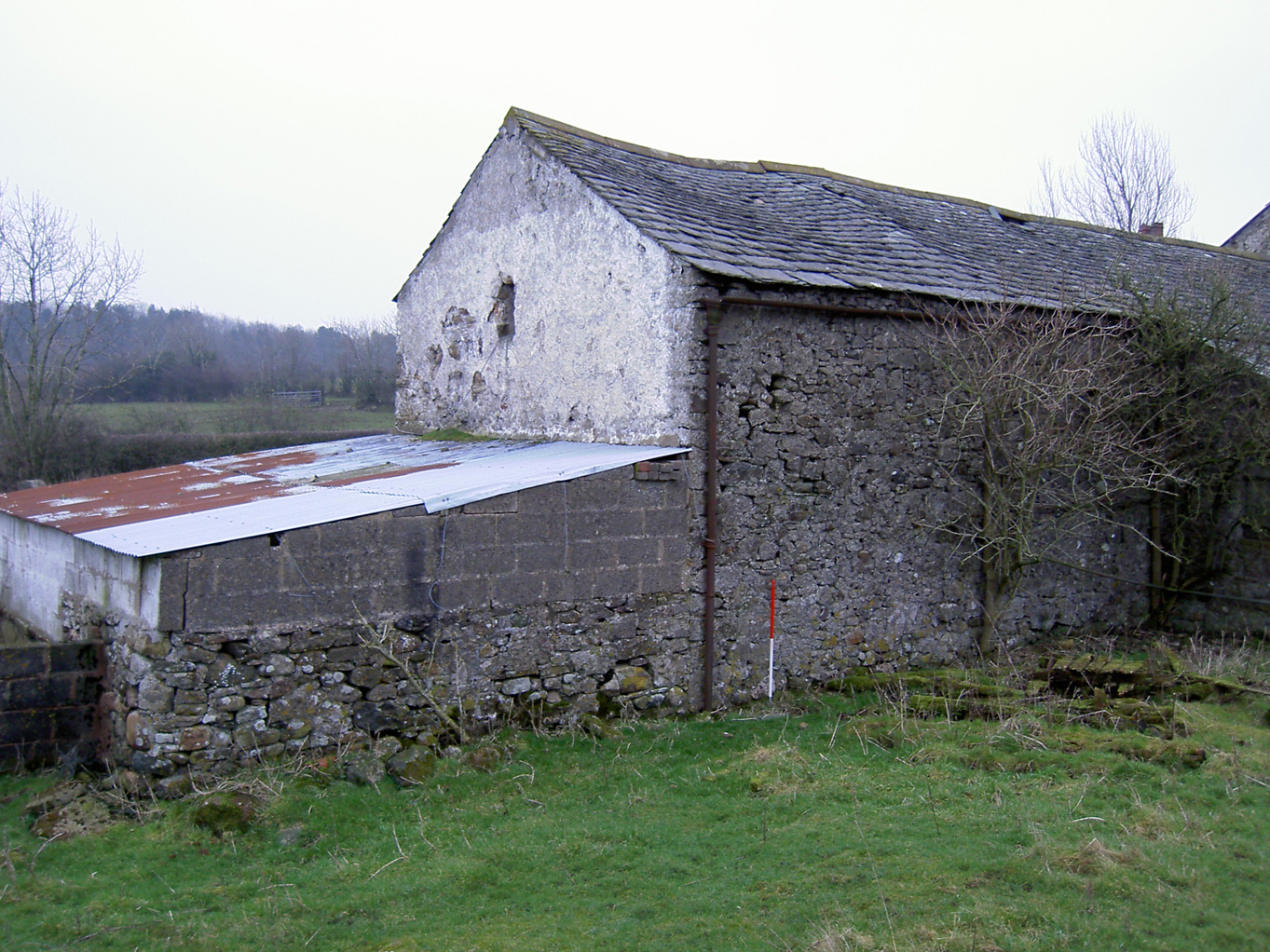