An archaeological evaluation was requested by Cumbria’s County Council Historic Environment Service (CHES) ahead of the proposed construction of a single dwelling on land adjacent to 4 St George’s Crescent, Carlisle, Cumbria, due to the high potential for archaeological remains on the site. The development site is located near to the line of Hadrian’s Wall and the fort at Stanwix, and maps show that it has seen little development. The proposed development site is situated 215m to the west of the fort, between the line of the wall and the Vallum, and this area is thought to be the vicus or settlement area outside the fort. A number of Roman artefacts have been discovered in close proximity to the site, most notably a glass phalera (a type of medallion) found in 1851 during the construction of houses along Eden Mount, and an amber bead found in the gardens of 10 St George’s Crescent.

The work revealed that the natural ground surface of the site had been directly overlain by a widespread and uniform deposit of Roman refuse underlying a diffuse thin layer of gravels which may represent the lower element of a metalled surface that had been subsequently disturbed. These deposits were overlain by a homogenous and thick deposit of cultivated soil which probably related to the enclosure of the land as a garden. The layer of in situ Roman refuse contained scattered daub and numerous sherds of pottery with a date range of AD 120-170 which covers the Hadrianic and Antonine periods. The fabrics were a mixture of imported and local wares that were typical for a military settlement. Within the narrow trench no negative features were found below the Roman deposits, although the deposits in themselves do suggest occupation of the area or nearby vicinity. Previous work on the east side of the Scotland Road has revealed clear and substantial remains of the vicus settlement with finds of a similar date range. A thin subsoil layer was also present below the Roman refuse and this represents the pre-Roman ground surface which could potentially reveal cut Roman features or evidence of earlier occupation in the area. Further archaeological investigation of the site is recommended in order to further establish the extent and character of the deposits so far encountered.

The full report is available on the Archaeology Data Service website: https://archaeologydataservice.ac.uk/archiveDS/archiveDownload?t=arch-700-1/dissemination/pdf/greenlan1-76142_1.pdf 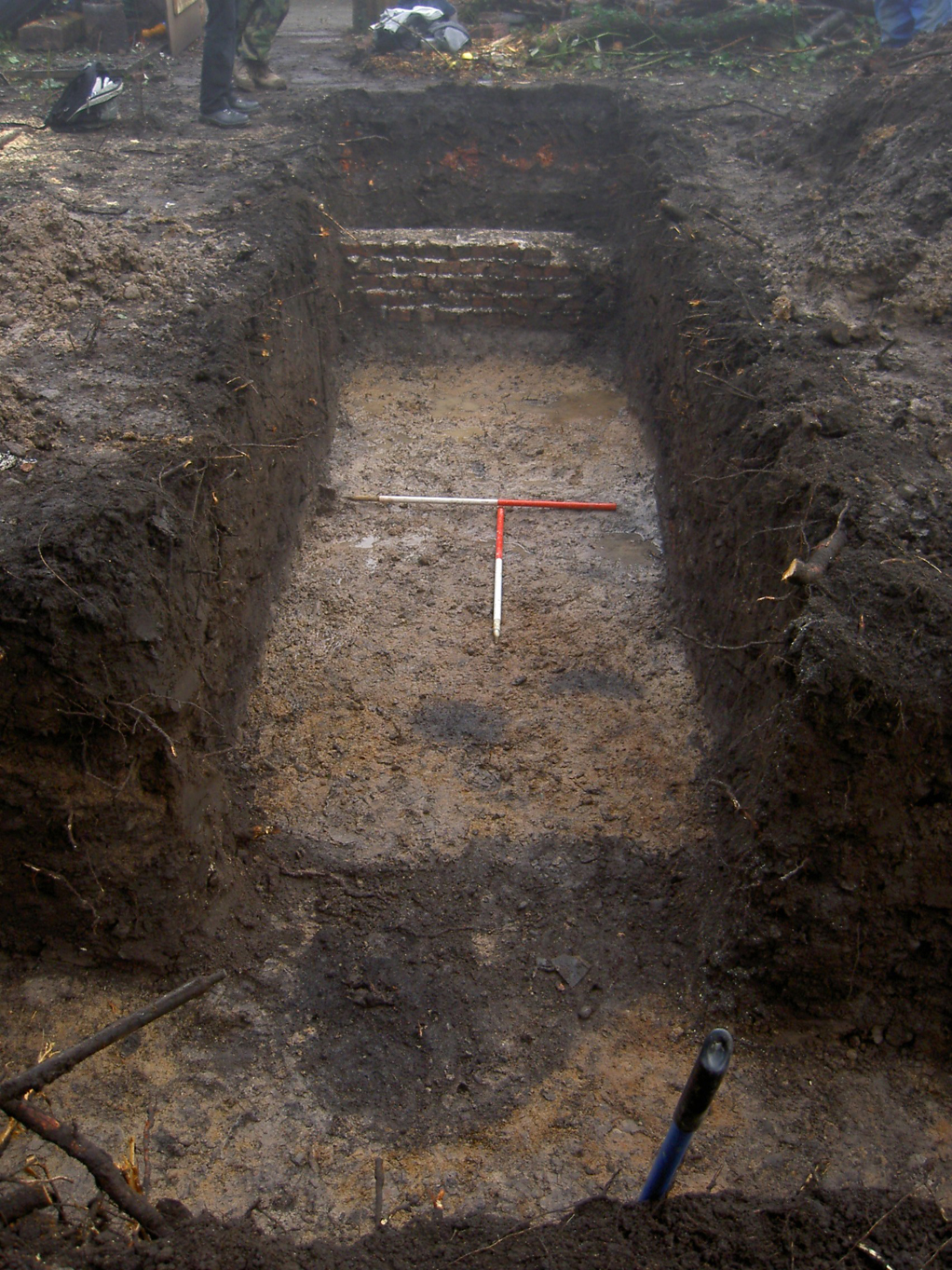