There are few early historical sources in which 5 Park View can be identified, largely because early mapping of the village is not detailed and the early historical sources do not refer to houses in Cartmel by specific names. The Listed Building details suggest that it is 18th century in origin, and the earliest available maps show that it was certainly in existence by the mid-19th century.

The building recording revealed that the earliest phase of the building comprised an L-shaped house of two storeys, although it is possible that this was built around a thick wall, possibly a surviving part of the Cartmel Priory precinct wall. The house retains a number of decorative features such as cornices, doors and the staircase, all of which suggest a late 18th or even early 19th century date, but it is possible that they relate to a subsequent phase of remodelling. The roof truss certainly seems later than 18th century in date and was perhaps replaced. Subsequent additions were mainly concentrated to rear (east side) of the property, with a number of small extensions being made, followed by later infilling of the resulting gaps, during the 19th and early 20th century. It is apparent that in the late 20th century a further programme of renovation was carried out, including extensive repointing or rebuilding of the east elevation. This saw the addition of a new doorway and also the incorporation of several pieces of re-used medieval masonry.

The full report is available on the Archaeology Data Service website: https://archaeologydataservice.ac.uk/archiveDS/archiveDownload?t=arch-700-1/dissemination/pdf/greenlan1-170026_1.pdf 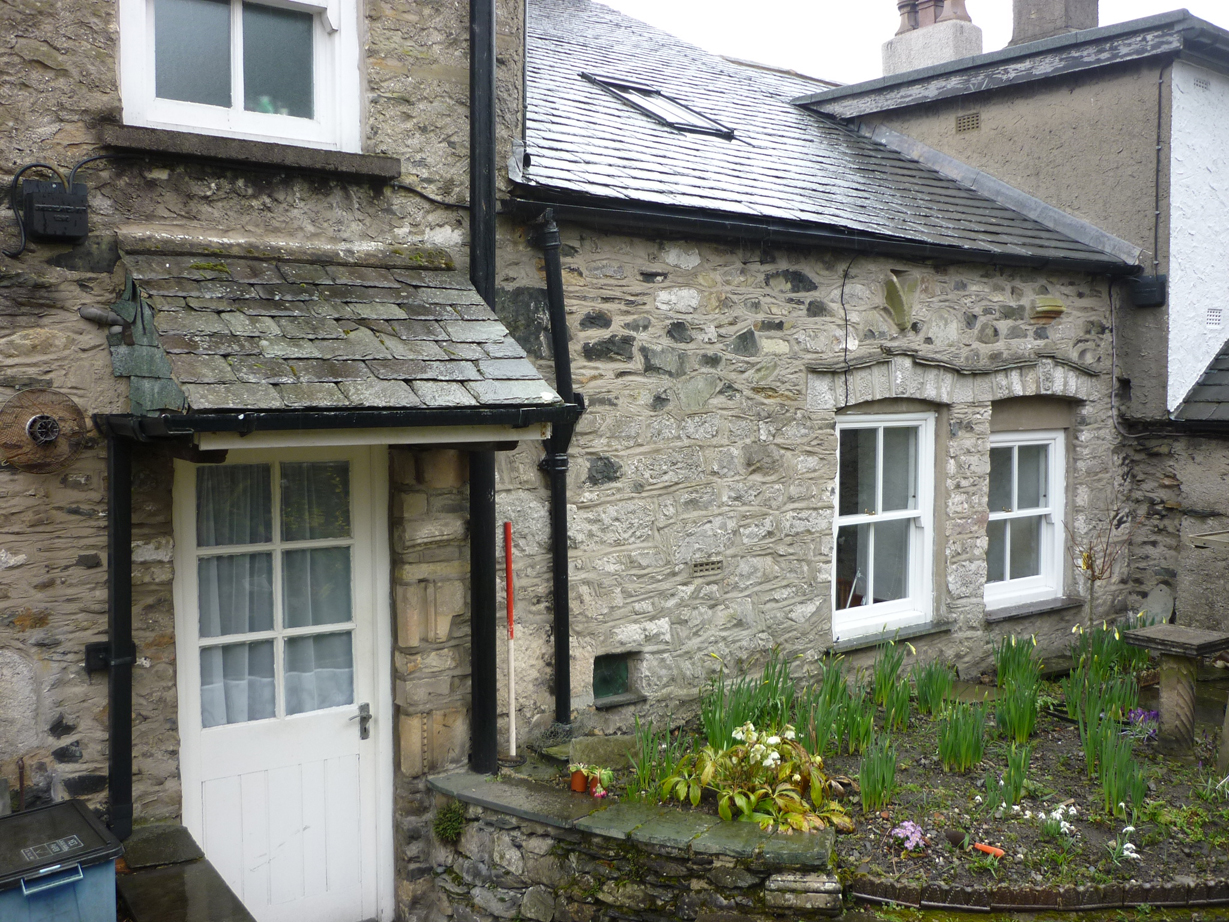