A Heritage Statement was produced by D. Elsworth (Greenlane Archaeology Ltd) to assess the impact of the proposed renovation and conversion of 60 Berry Street, Liverpool. The building is Listed Grade II and appears to have formed part of a block of properties extending along Duke Street, built in c1800. Duke Street developed during the late 18th century as part of a period of massive economic expansion in Liverpool brought about by the construction of the Old Dock in 1715. Initially the area around Duke Street was largely residential and quite affluent, but as the city continued to expand its status decreased during the later 19th century.

The earliest available records indicate that the property was used for a variety of commercial enterprises, in particular by a wine and spirit merchant (although he was technically operating from the adjoining 185 Duke Street). By 1874 both 60 Berry Street and 185 Duke Street were operating as a single public house, run by William Townson. His successor carried out a major programme of renovation in the late 1880s, apparently including knocking the two properties together, and from this point it became known as The White House. It continued to operate as a public house until at least the late 20th century, before becoming derelict by the 21st century. An examination of early maps and images of the site showed that it had retained essentially its present footprint for some time, although it was evident that outbuildings to the rear (north) had been altered and the two parts had been made into one by 1891. Its most recent alteration is the addition of a mural across the external elevations by the artist Banksy, which was painted in 2004.

The full report is available on the Archaeology Data Service website: https://archaeologydataservice.ac.uk/archiveDS/archiveDownload?t=arch-700-1/dissemination/pdf/greenlan1-133114_1.pdf 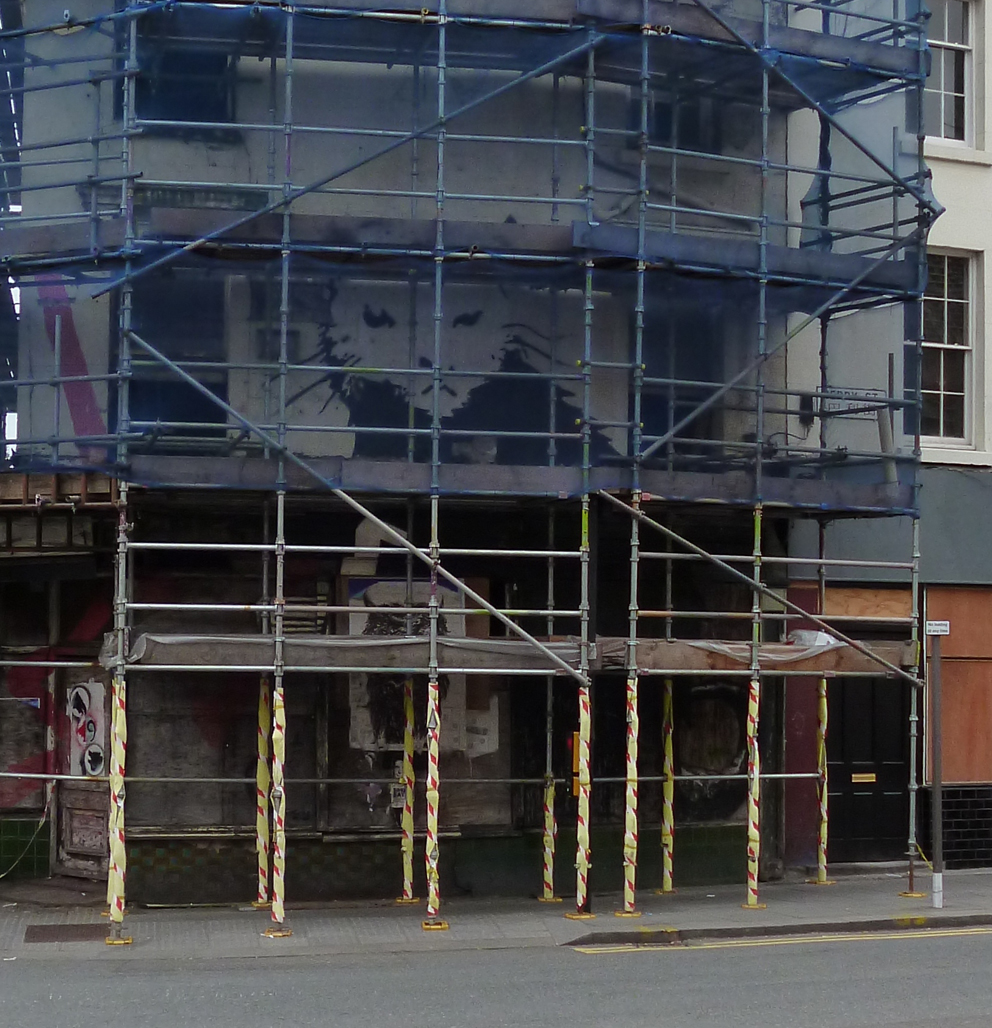 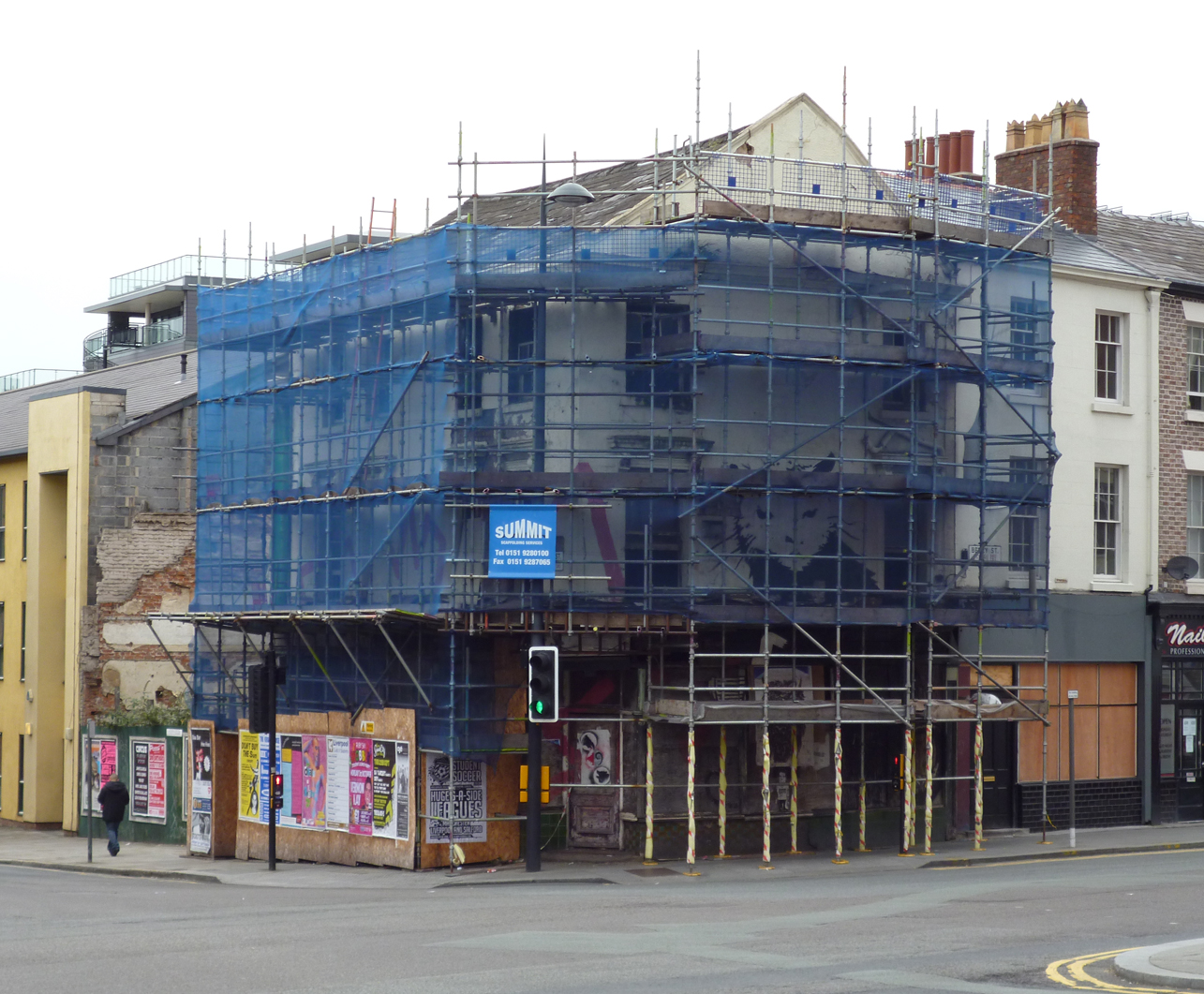