69 Stricklandgate represents an interesting and relatively unusual example of what was probably a Tudor town house, the most significant remaining element of which is the two large trusses and two timber mullion windows in the attic. Prior to the submission of a Listed Building consent application for modifications to 69 Stricklandgate, Kendal, an archaeological building recording was carried out. The building, which is Listed Grade II, was originally known as Black Hall and is thought to have 16th century origins. Cornelius Nicholson, writing in 1832, states that it was the home of Henry Wilson in 1575, the first alderman of Kendal, and subsequent authors have tended to repeat this view despite detailed research by R Percival Brown indicating that it was most likely a younger brother of Henry Wilson who lived there. The Wilson family are certainly connected with it until the 18th century, when it passed through marriage to the Stephensons. By 1838 it was being used as a brush factory, and the sale of the Stephenson’s estates in 1869 allowed Rainforth Hodgson, who by that time operated the brush works, to acquire the building. It remained in this use for over 100 years, before the company moved to new premises on Sandes Avenue, most likely in the 1950s, after which time the building was reorganised to provide office space and used by various companies.

The earliest phase comprised a three-storey property (perhaps raising in height an earlier building) of probable 16th century date, of which two large early trusses survive. This building may have had a pair of long mullion windows in the west elevation, which were subsequently modified to house the present windows, and was subsequently extended with three-storey extensions to the east and south. The rear elevation appears to have had a row of large openings along one side, perhaps indicating that it was a warehouse, while the southern extension, which more closely matched adjacent buildings formerly situated to the south, probably covered an existing point of access to the rear yard forming a passageway. The remaining space to the rear was gradually filled with further additions, including a row of cottages known to have been built by the late 18th century, and internally any early features were gradually removed and the space modified by the addition of internal partition walls.

The full report is available on the Archaeology Data Service website: https://archaeologydataservice.ac.uk/archiveDS/archiveDownload?t=arch-700-1/dissemination/pdf/greenlan1-133232_1.pdf 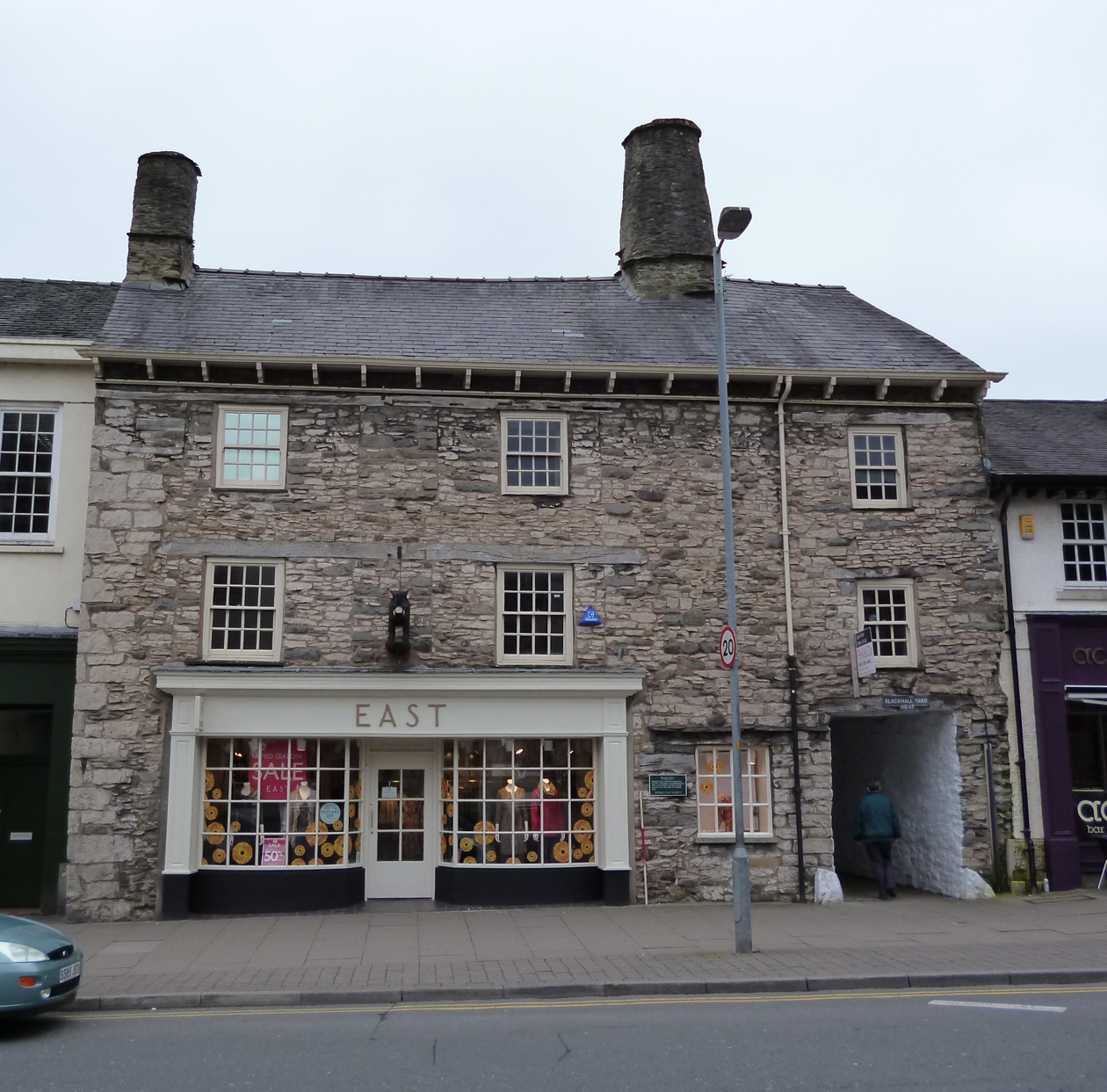