A planning application was submitted by Barrow Borough Council for the renovation and redevelopment of a pair of derelict shops on Duke Street, Barrow-in-Furness, Cumbria. Following a requirement by Barrow Borough Council a programme of archaeological building recording of the affected buildings was carried out by Greenlane Archaeology. A project design was produced by Greenlane Archaeology and following the acceptance of this the work was carried out in March 2008.

The shops on Duke Street are Grade II Listed and form part of a block of similar design extending as far as No. 63. Duke Street was one of the earliest streets to be developed in the rapidly growing town as it was laid out in the 1860s, and was made up of a number of architecturally important buildings. It is not known who the architect was of 77-79 Duke Street, but it is likely that the properties were built by William Gradwell, who was heavily involved in property speculation during Barrow’s early development and was certainly connected to the construction of Duke Street. The buildings are thought to date to c1865.

The shops were occupied by a variety of businesses including an important local printer and book binder, as well as a grocer and tailor, and at some periods part of the properties also acted as accommodation. Original deposited plans for the buildings show that several substantial alterations were carried out, including the addition of large ground floor shop windows in 1873.

The building recording revealed six phases of development and alteration within the building, and the availability of detailed records coupled with the evidence from the buildings allows a relatively detailed understanding of these to be established. It is evident that many alterations were carried out in an attempt to correct structural problems, perhaps brought about by the major changes of 1873 and later dry rot, and this has continued to be a major consideration until the present day.

The full report is available on the Archaeology Data Service website: https://archaeologydataservice.ac.uk/archiveDS/archiveDownload?t=arch-700-1/dissemination/pdf/greenlan1-45414_1.pdf 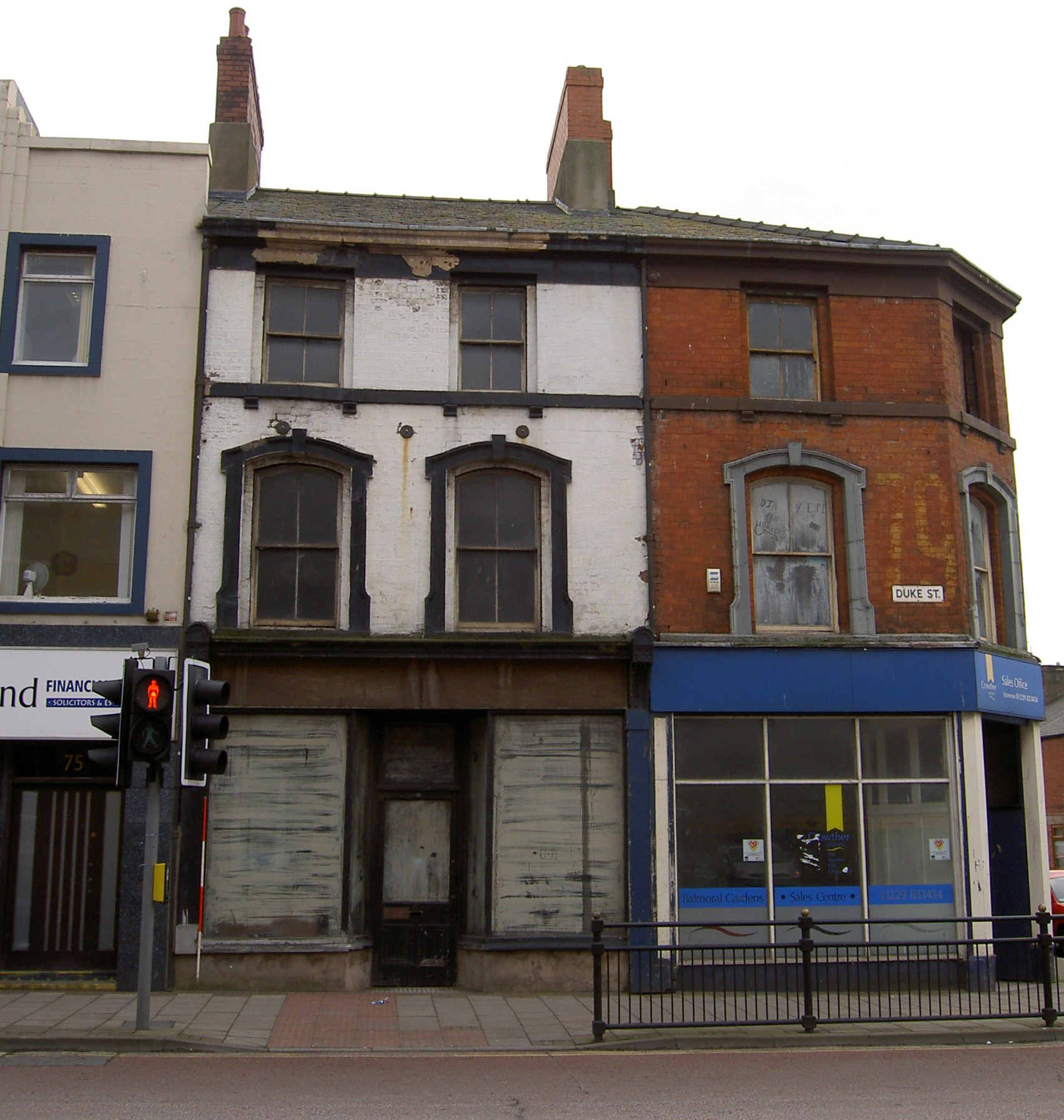