An archaeological building recording was set as a condition on the decision notice following the submission of a planning application for the conversion of the redundant Ford Byre, The Square, Cartmel, into a dwelling. The site saw some development before the early 19th century, but the extant building does not appear to have been constructed until between 1854 and 1889. It initially formed the east end of a longer east-north-east/west-south-west aligned building, which was foreshortened between 1913 and 1933, the west end of which now forms part of the north boundary wall.

The building recording demonstrated that the earliest surviving elements comprised the central section and the truncated walls to the west. It does not appear to have been purely agricultural, nor was it domestic; it appears to have been essentially a small scale industrial building and perhaps had a functional use as a small workshop or slaughterhouse. If it was a slaughterhouse, which seems likely, then it probably operated in conjunction with a local farm. The east end is clearly a later mono-pitch extension, although the map evidence shows that it too was built between 1854 and 1889. Certain features within it suggest that this too served as a slaughterhouse. During the 20th century the building was shortened at the west end and further parts of the south and west wall were removed leaving the present structure. 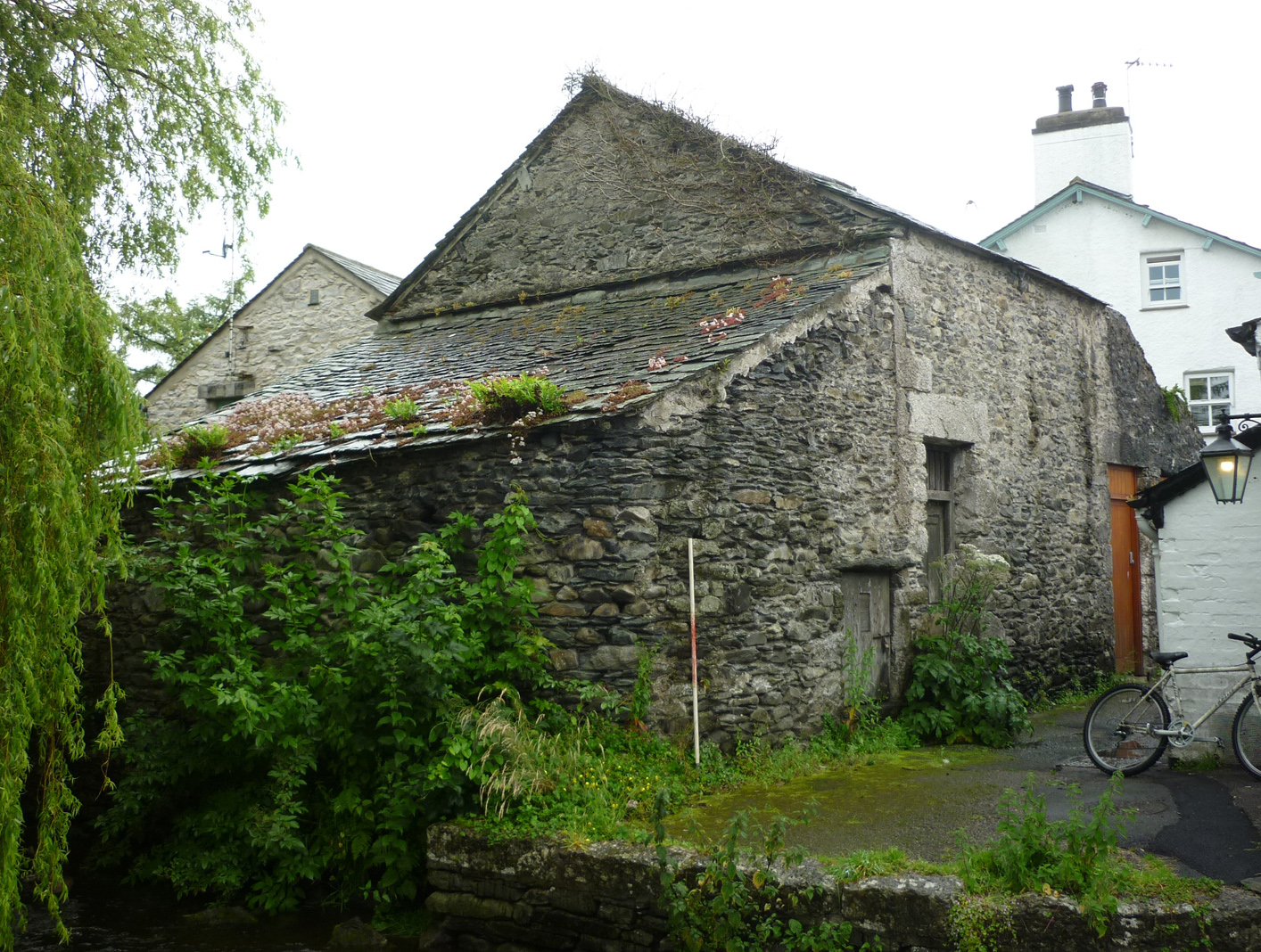