Prior to the submission of a planning application for proposed alterations at Bank House, Staveley, Kendal, Cumbria Greenlane Archaeology was commissioned to carry out a desk-based assessment of the site. The project was carried out in June and July 2020.

The site lies to the north-west of the village of Staveley, in the historic township of Hugill. Information contained in the Historic Environment Record held by the Lake District National Park revealed a number of sites of primarily post-medieval date within the study area, including quarries, a gravel pit, mills of various kinds and potash kilns. Most pertinent to the site are the remains of the former Fellfoot bobbin mill, which originated as Goosehow Mill, and may have originally been the site of a medieval fulling mill. The map evidence shows that by the early 19th century a substantial mill complex had been constructed and that this continued to grow in size during the late 19th century.

The history of the Fellfoot bobbin mill has been explored in some detail, with evidence that it began production in the late 18th century before expanding considerably under the management of the Philipsons with the addition of a new drying shed and massive lathe shop powered by a turbine, as well as a steam engine, in order to cope with low water levels on the River Kent. By the end of the 19th century the boom of bobbin mills in the Lake District had ended in the face of more mechanised competition, and while Fellfoot was continued for a short time by the Staveley Co-Operative Company it closed in 1903 and was largely demolished in 1926. A site visit revealed that some substantial elements of the bobbin mill complex still remain, specifically the mill leat, which runs from a weir on the River Kent to the north of Bank House, and structural elements relating to the large lathe shop. 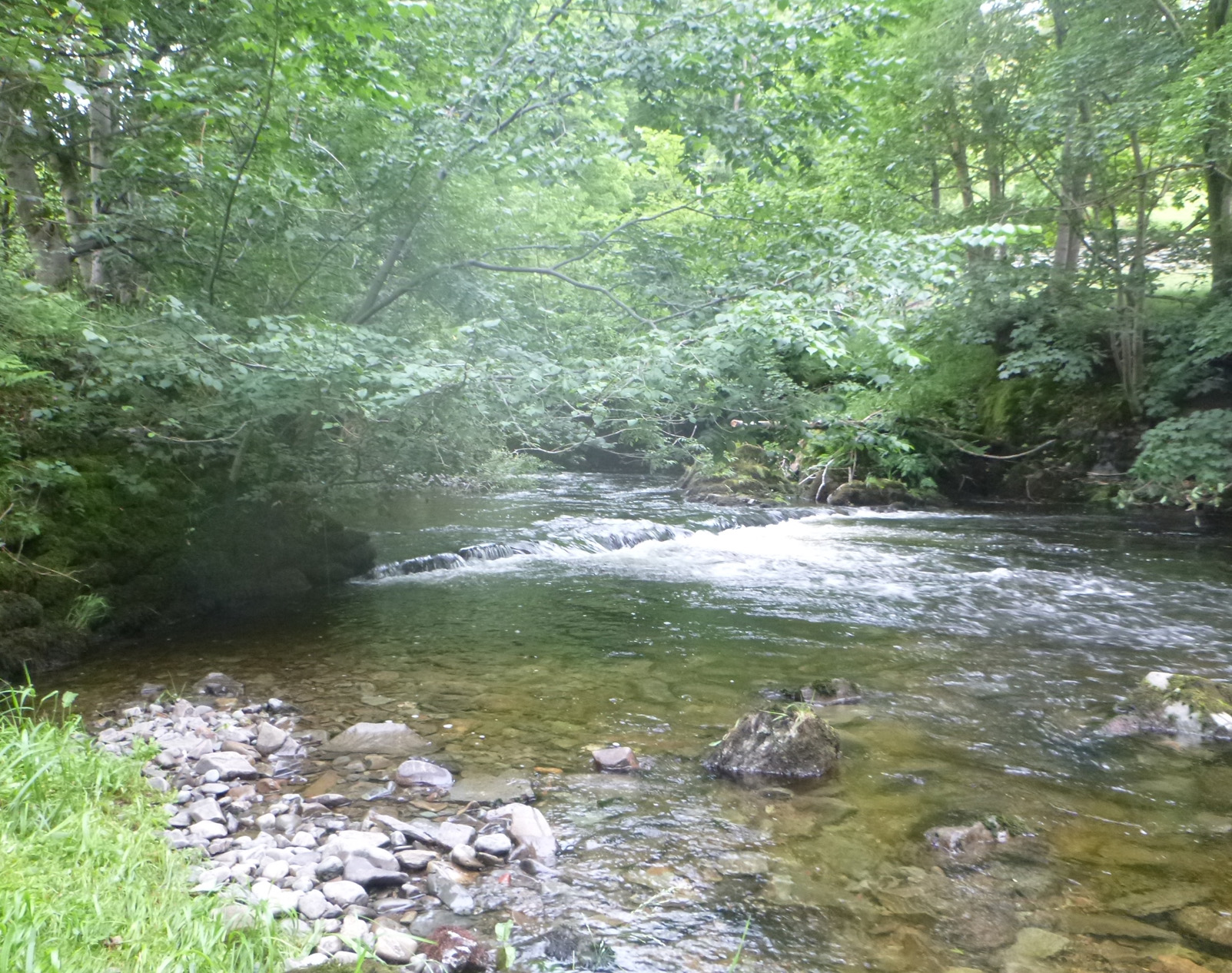