Following the submission of a planning application for the conversion of a former barn at Manor House, Howgill Lane, Rimington, Lancashire into a dwelling, a condition was placed on the decision notice by Ribble Valley Borough Council, following advice by the Lancashire Archaeological Advisory Service, requiring that a record of the structure be made beforehand, and that groundworks be monitored. Following the provision of a project design by Greenlane Archaeology the work on site was undertaken in June 2018. This report deals with the building recording element of the planning condition.

The origins of the house are uncertain although the name Manor House, which is used from at least the 1890s, suggests that it related to a local manor but it is not clear which one. Rimington and Middop are both mentioned in the Domesday survey and Rimington manor is recorded from the 12th century but there was another property in Rimington itself known as the Old Manor House. The map regression shows that the main north-east/south-west block of buildings at Manor House was built before 1846 and the block to the rear was added before 1893. Another possibly open-sided building stood to the north-east end of the main block at this point, but this has since been removed. Other documentary sources relating to the history of the building were difficult to identify, although the census returns demonstrate that it was a farmhouse and sales particulars from 1924 provide a list of the different parts of the barn. At the time of the survey most of the internal space was used for storage and the block to the rear had been converted to an office upstairs.

The buildings at Manor House retain much of their original fabric despite some substantial changes internally, including the conversion of the upstairs space to the rear, thought to be in the 1970s or 1980s, and the removal of the cattle stalls on the ground floor. Additionally, various window and door openings to the exterior have either been altered recently or newly inserted. However, several historic changes to the building could be identified, some of which can be connected to evidence in the historic maps, and there is evidence for late or sub-medieval fabric surviving within the building, which perhaps indicates that it was indeed the site of an early manor house.

The building as it now stands is, however, not considered to be of great historical significance with the majority of it dating to the 18th century or later and demonstrating a fairly typical range of alterations for a building of this type . The most noteworthy feature is the early doorway in the north-west elevation of what was originally the outside wall of the north-east/south-west block before the addition of the block to the rear. This is clearly a remnant of an earlier structure and it would be desirable if this feature could be retained. 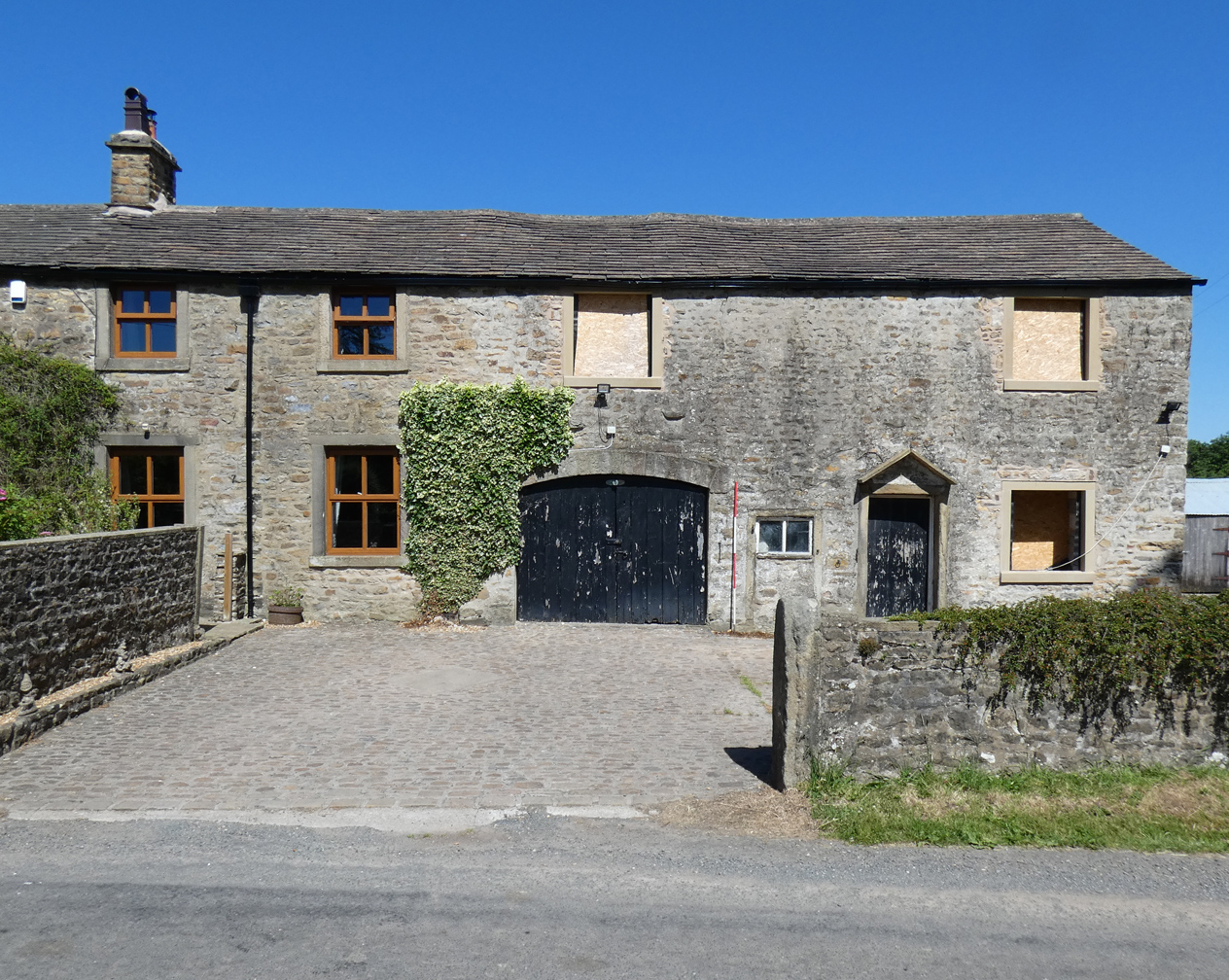 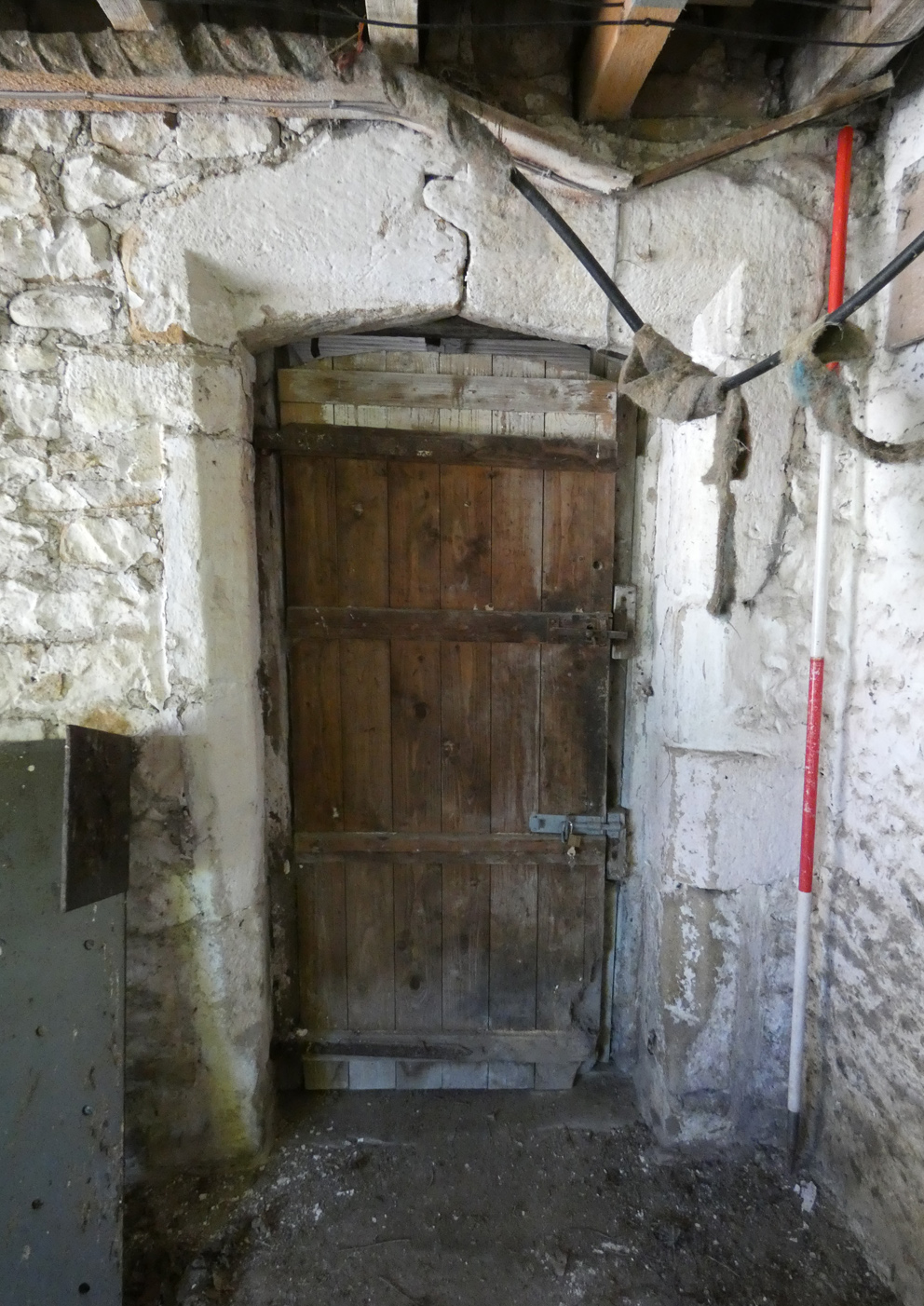