A request was made by South Lakeland District Council (SLDC) for a Level 3-type archaeological building recording ahead of the planned conversion of a barn to residential use at Natland Hall. The farmhouse at Natland Hall Farm is Grade II Listed, as is the barn. Natland is a village with a long and interesting history that is reasonably well documented. The present hall is considered to be 17th century in origin with later additions, although previous investigation of the stable block revealed remains that may be associated with a chapel recorded as having existed at Natland Hall and documentary research suggested that the hall was likely to have been the site of the customary court of the manor of Natland since as early as c1246.

The building recording revealed five basic phases of additions and modifications to the original L-shaped threshing barn. The outshuts are so extensive that the original threshing barn is completely hidden from view on the north, west and most of the east side. Although the age of this early barn is difficult to determine, it certainly pre-dates the c1836 corn rent map by which time it had already been extended. The style of the trusses might also suggest an 18th or early 19th century date and it is rare for trusses of this age to survive in as good condition as was the case here. The early barn apparently had two threshing bays, evident as larger doorways opposing smaller pedestrian doorways, and was a considerable structure when first built, comprising 13 bays. The initial process of hand threshing appears to have been quickly succeeded by a horse gin with an overhead gearing which was added to the west side of the barn. A later map of 1863 appears to show this building had been demolished, but seems to indicate that the gin ring still survived, possibly open to the elements. This is in keeping with the development of the horse gin: the overhead gearing was superseded by a lower shaft that the horses stepped over in their circular path and such an arrangement would often be uncovered. By the end of the 19th century the original barn was obscured behind shippons on the north and west sides, and the usual regional transformation from largely arable to largely dairy farming had taken place.

The full report is available on the Archaeology Data Service website: https://archaeologydataservice.ac.uk/archiveDS/archiveDownload?t=arch-700-1/dissemination/pdf/greenlan1-61205_1.pdf 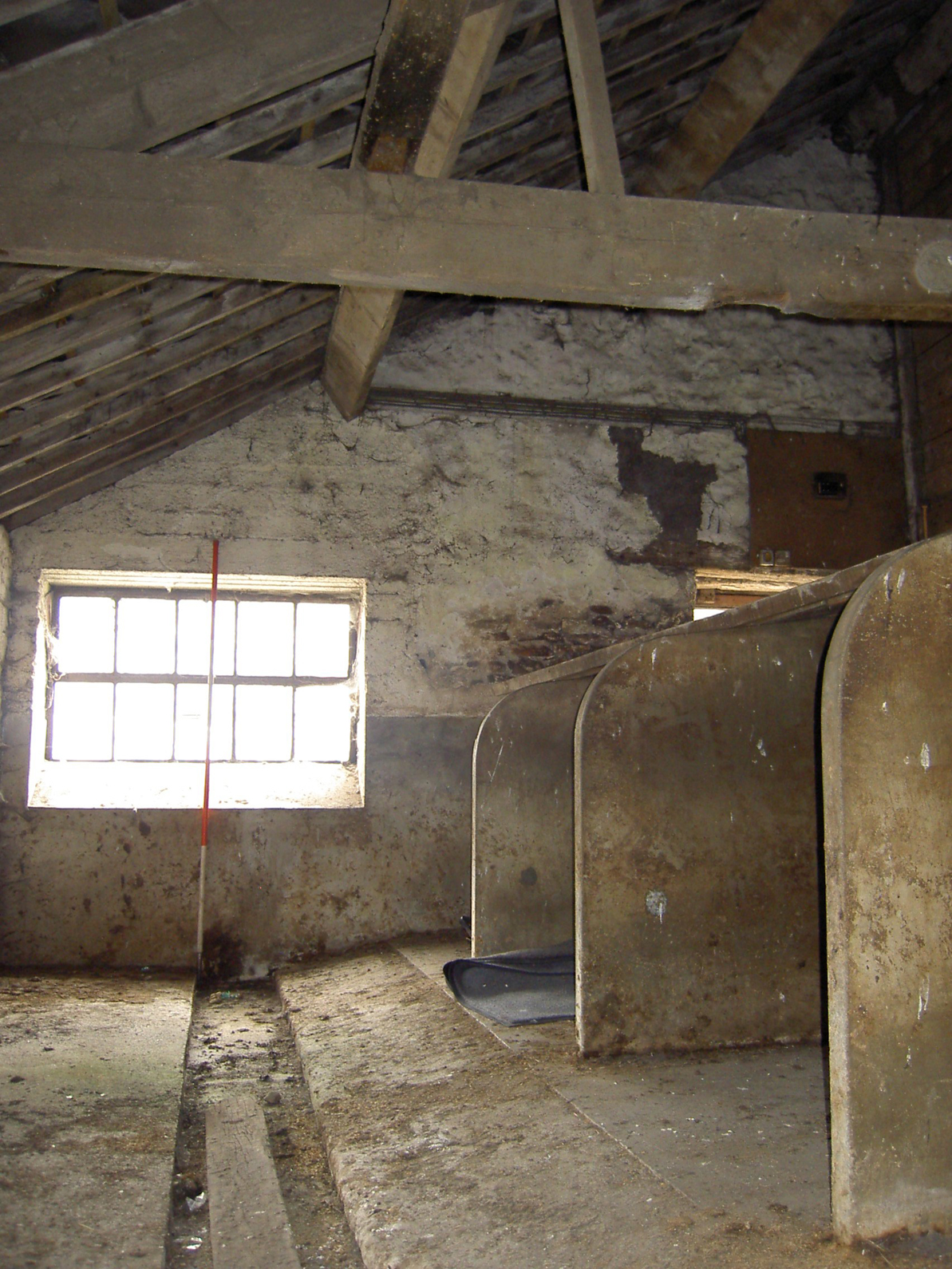 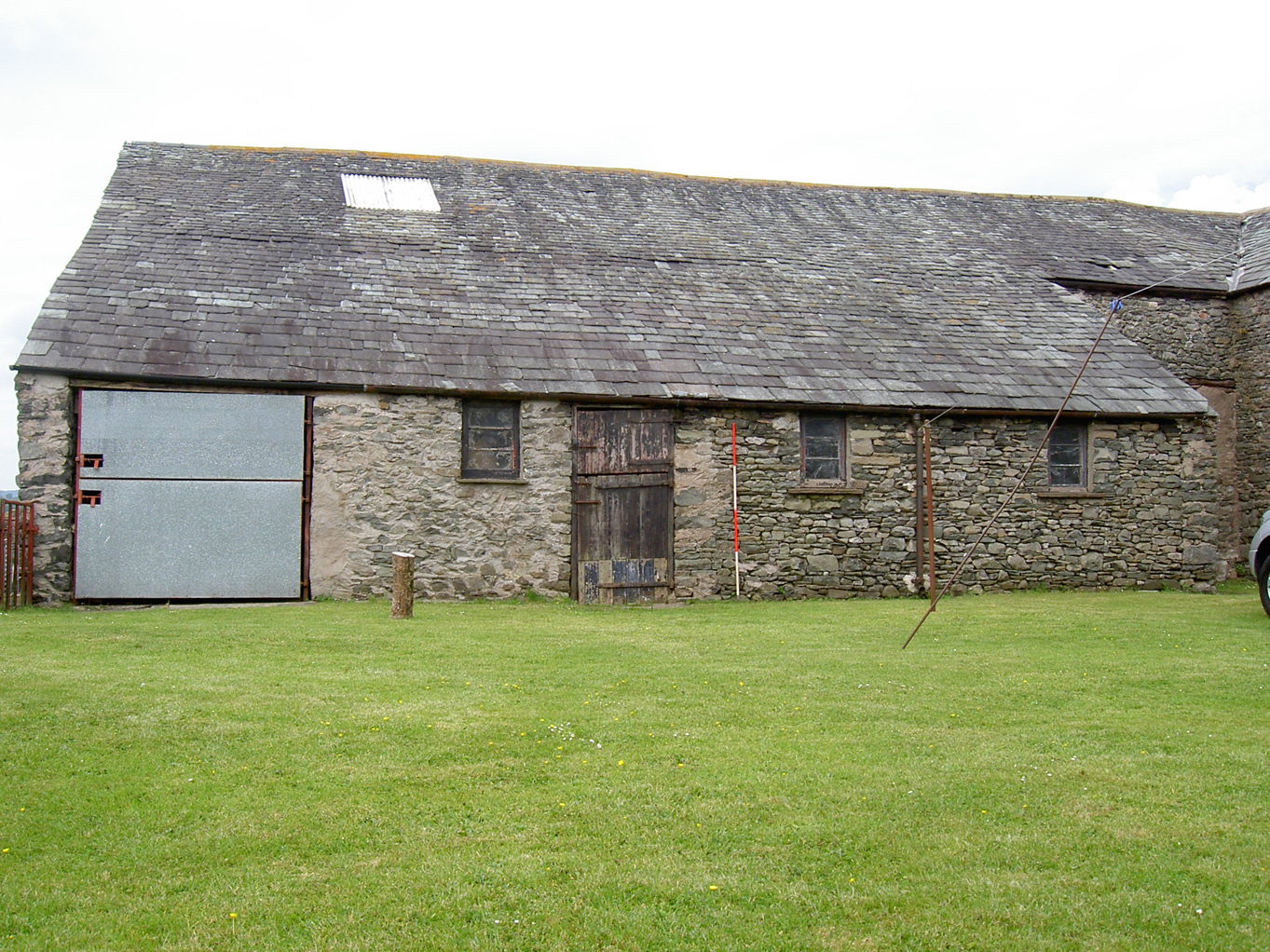 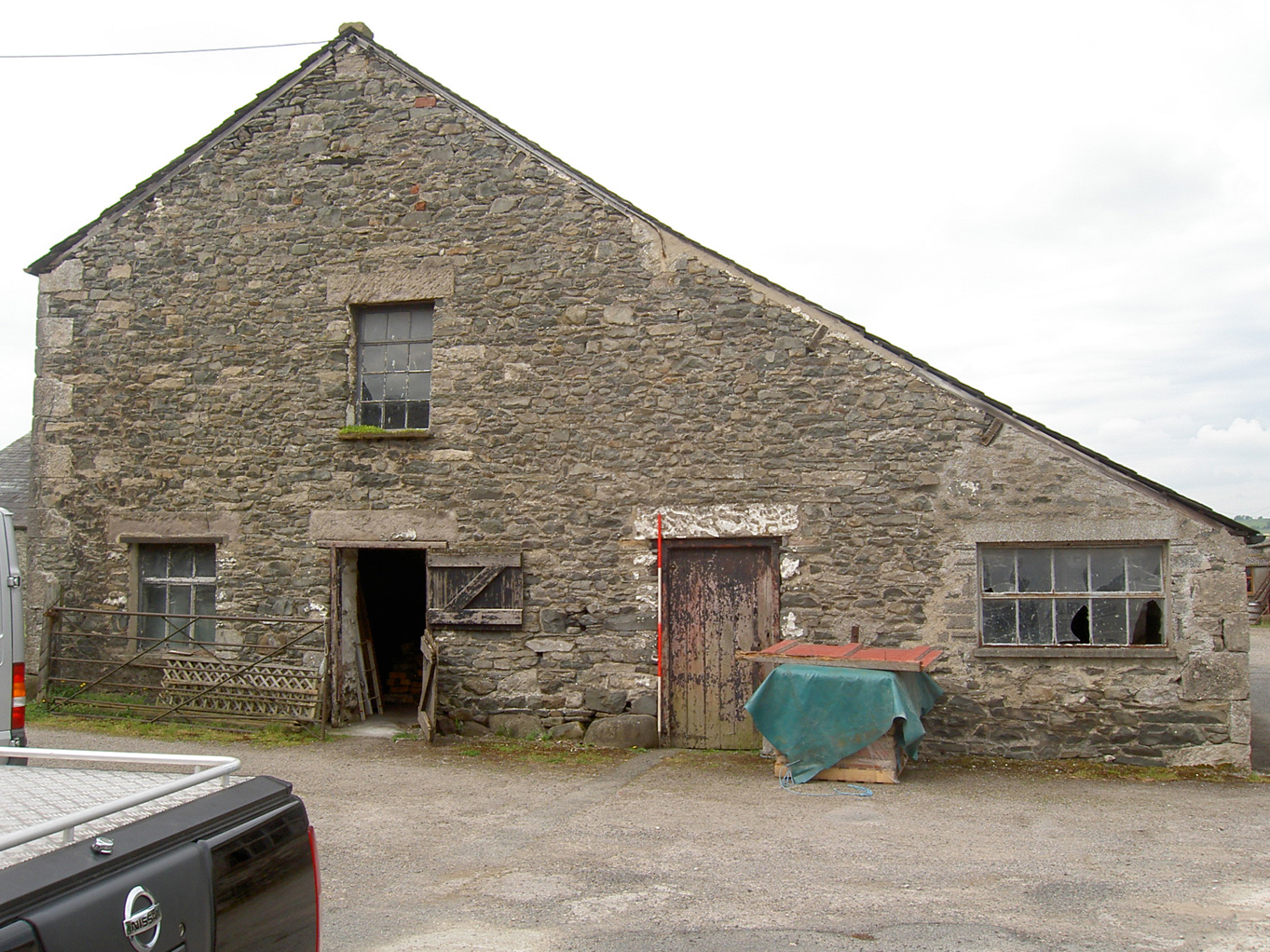 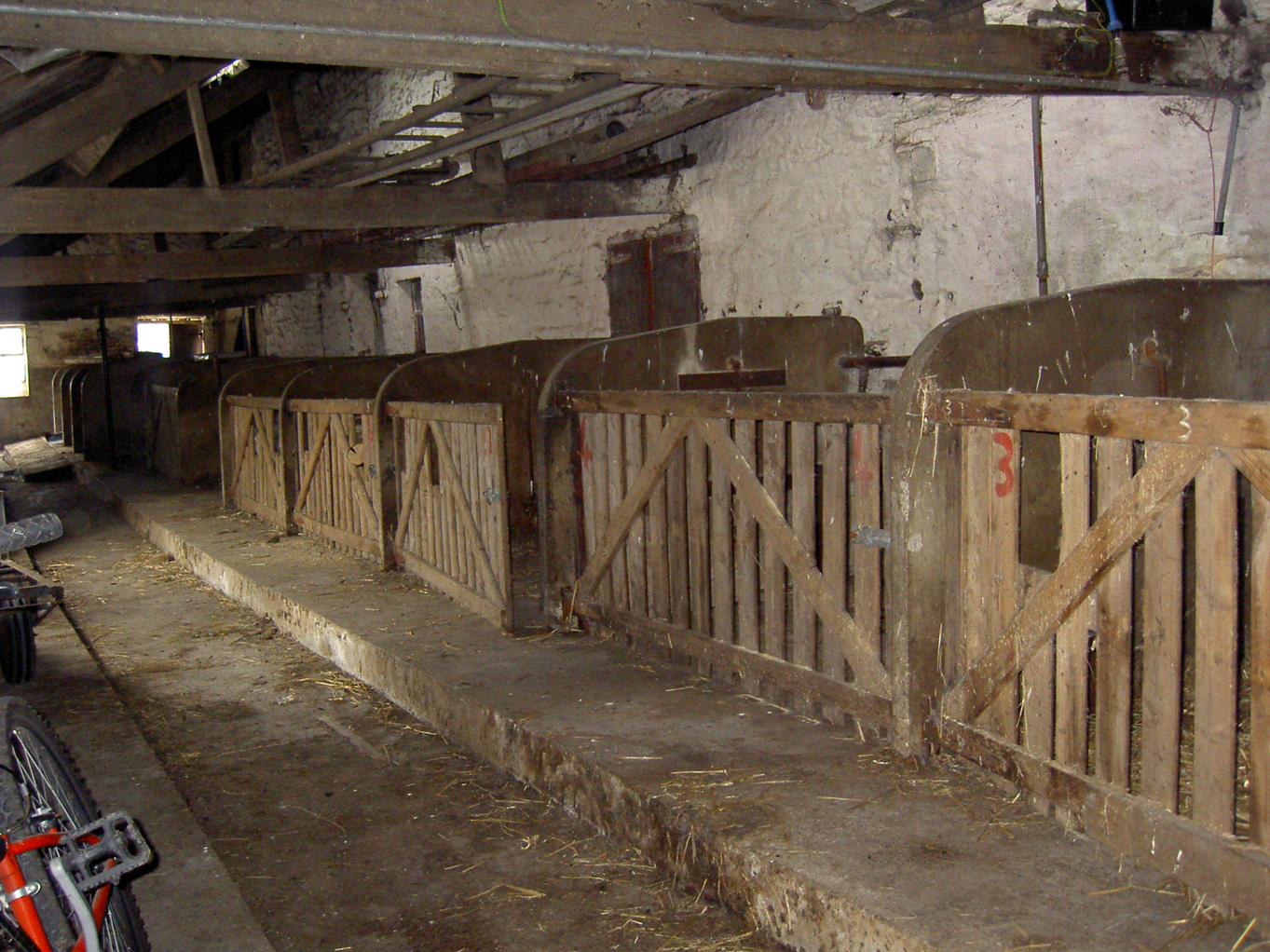