Following the submission of a planning application to convert a barn at Sullom Side Farm, Strickens Lane, Barnacre, Preston, Lancashire, a condition was placed on the decision notice by Lancaster City Council requiring that a record of the building be made beforehand to better understand its historical development and significance. Following the provision of a project design by Greenlane Archaeology the work on site was carried out in June 2016.

The farm at Sullom Side is marked on the tithe map of 1839 and possibly on Yates’s 1786 map of Lancashire, however, other information about the site predating the mid-19th century is remarkably scarce. Early maps show that the barn was not built until between 1844 and 1891, and while much of the original fabric remains it was subject to a number of alterations and changes, largely as a result of changes in the way in which it was used. It represents a relatively unusual form of threshing barn and the survival of a considerable amount of its original fabric also makes it of interest. 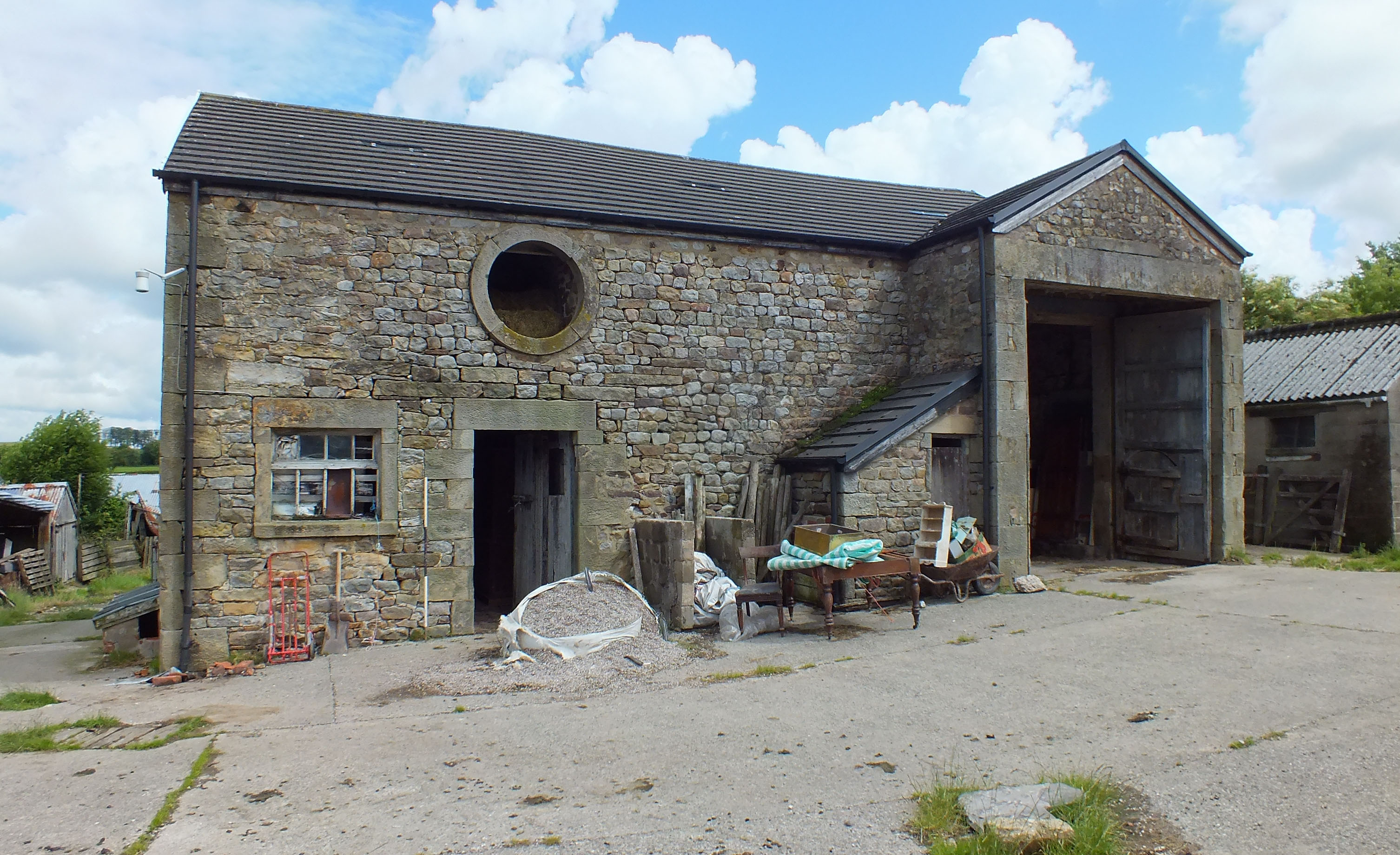 General view of the barn 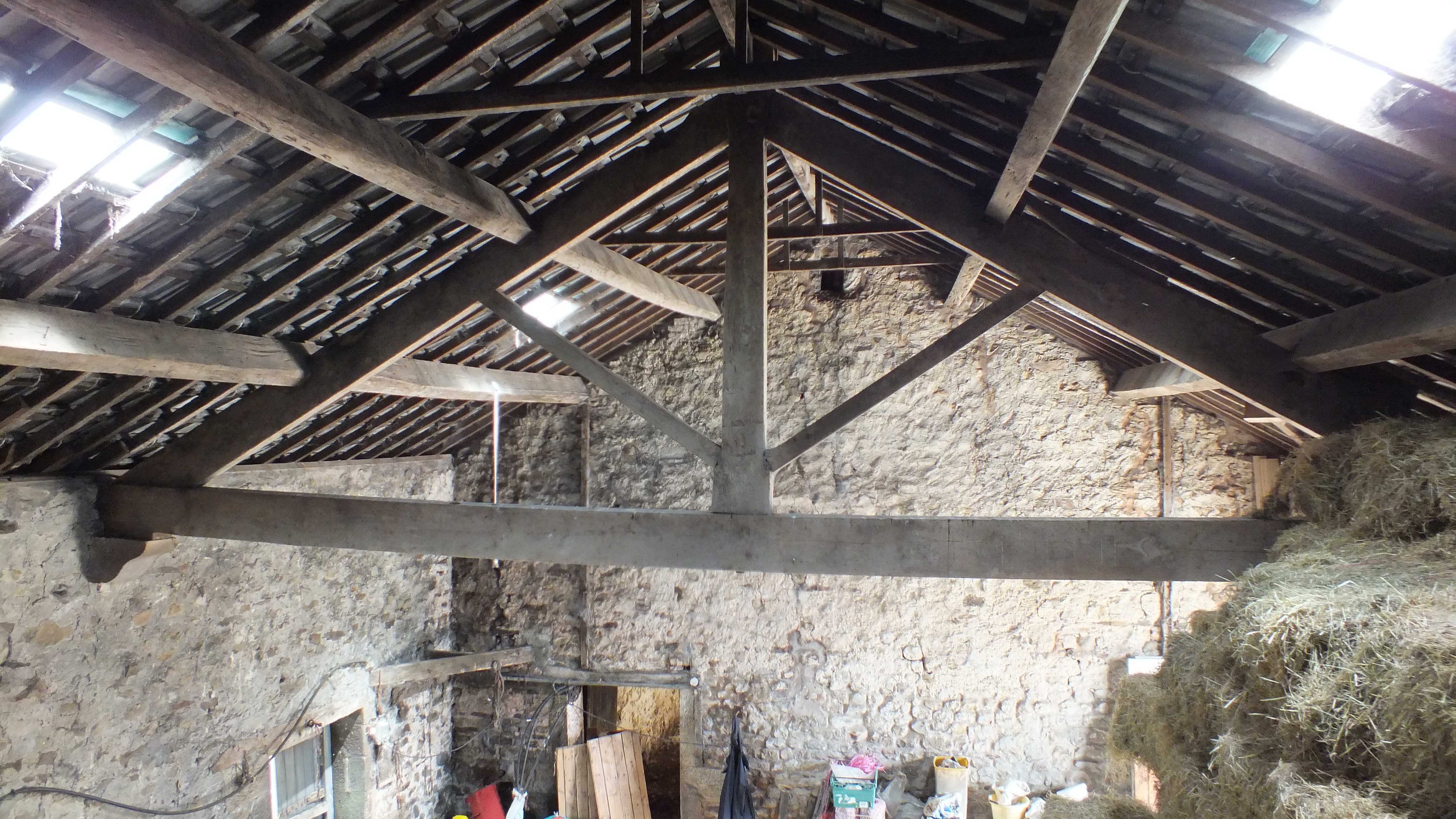