Following the submission of a planning application for the change of use of a former barn and demolition of associated modern farm buildings at Whittington Farm, Main Street, Whittington, Lancashire a condition was placed requiring an archaeological building recording. Greenlane Archaeology was commissioned to carry out the work, which was carried out in February 2019.

Whittington Farm is probably at least 17th century in origin and the barn attached to the cottage (now in separate ownership) is considered to be mid-18th century in date. The map evidence shows that the building had taken on much of its current form by the mid-19th century but continued to be enlarged into the 20th century.

The earliest element of the building comprised a small threshing barn added to the end of the existing cottage in the late 18th or early 19th century. A detached building to the north-west was soon added, perhaps a bull pen, and these two elements were then connected by the addition of a cow house, constructed before the late 19th century. The building was extended to the north-east later in the 19th century to provide a larger cow house or shippon, and this was enlarged again in the 20th century. This involved considerable reworking of the earlier structure, including removal of an internal wall. The complex was again extended to the north-west with the creation of a modern steel and concrete shed, which also involved considerable alteration to the earlier possible bull pen, including the removal of an internal wall, and the reroofing of most of the rest of the building. A small extension was also later added to the south-east elevation, perhaps serving as a dairy.

The building represents a good example of the typical development of such sites in the wider region, with a general increase in the importance of dairy farming during the 19th century due to the demands of the Industrial Revolution. The building saw a remarkable number of alterations, which continued well into the 20th century and while it retains some original fabric this has been substantially altered by later developments. 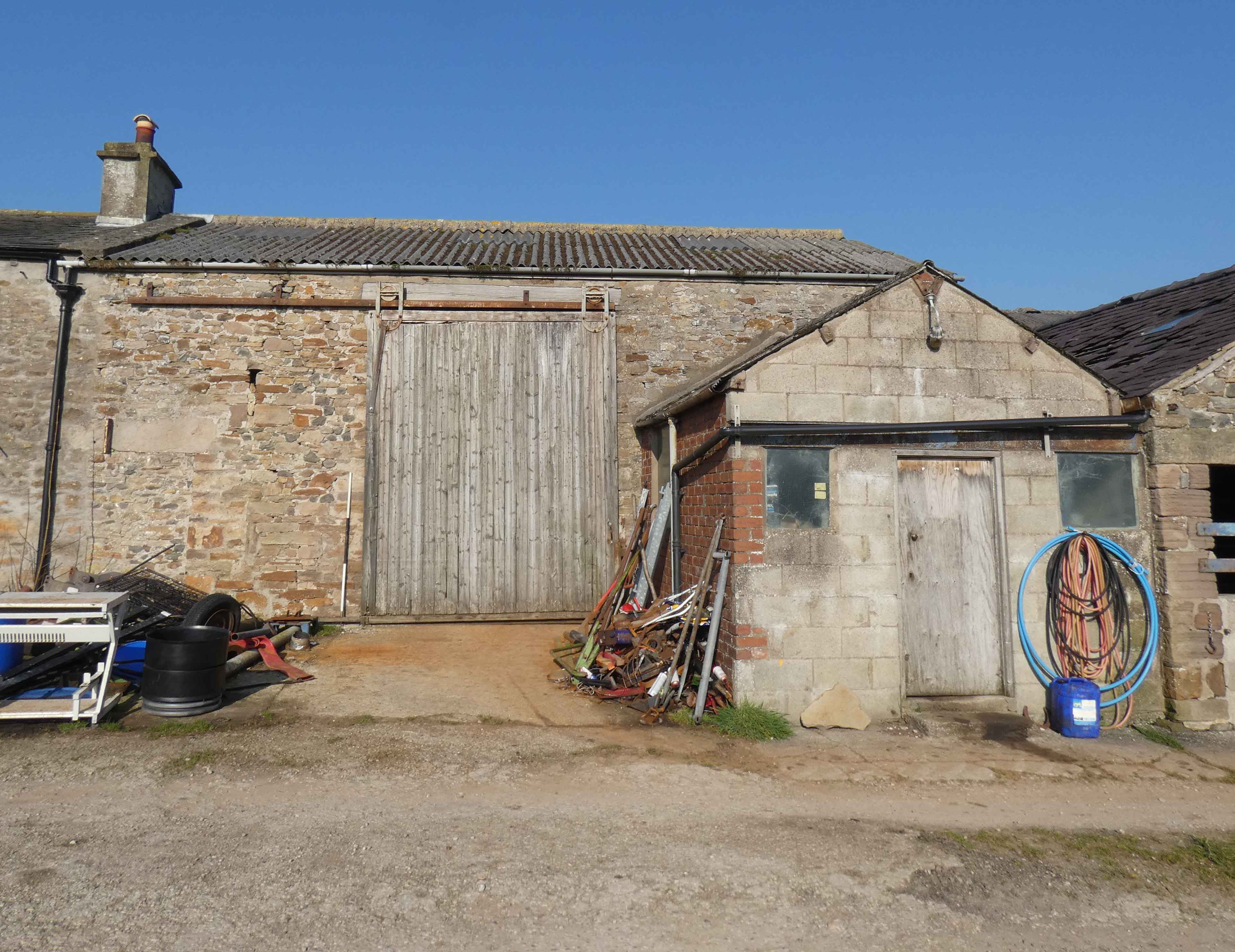 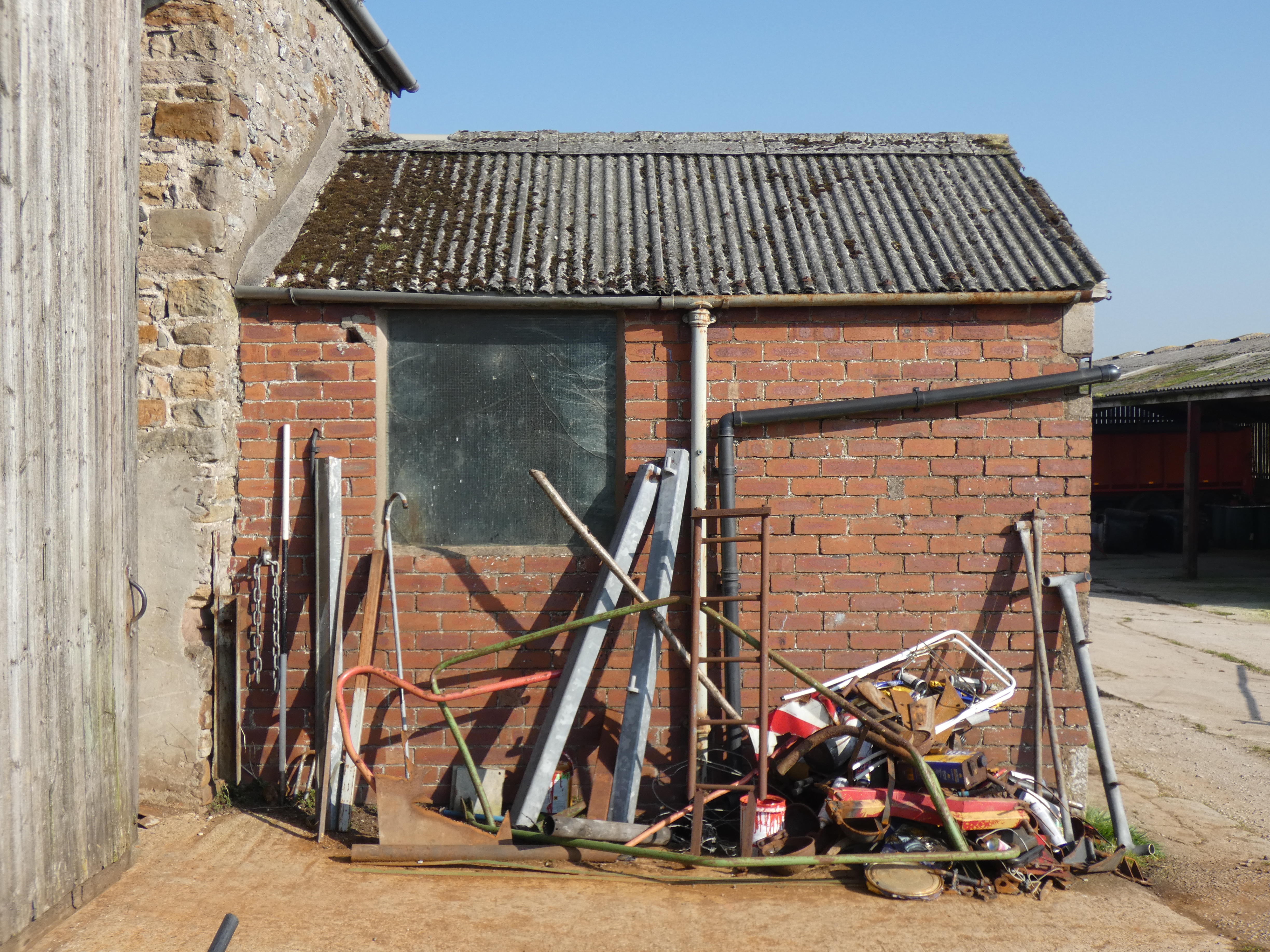