An archaeological building recording was carried out prior to the submission of a planning application to make a number of changes to Beckside Cottage, Beck Side. A late 17th or early 18th century date has been suggested for the cottage but the origins of the building are uncertain. The cartographic sources are problematic since the cottage is shown on a slightly different orientation in 1851, which is perhaps misleading. Certainly, the map evidence shows that the current arrangement of the building had largely been constructed by 1890.

Details of the owners and occupiers are scant but c1910 the cottage, barns, nearby fields and woodland were all owned by Isaac Rawlinson. Elizabeth Towers and her nephew, James N Parker, were resident at the time, Ms Towers living on her own means and Mr Parker recorded as an artist, painter, and sculptor.

The house is the earliest element of the property to which additions were made to the north-west and south-west in the early 19th century, the former probably to provide a more modern service wing and latter a threshing barn with cattle housing. Additional outbuildings were then added to the south-west. Further alterations were made to the cottage in the late 20th century, including the addition of a porch to the rear and kitchen to the north-east as well as the incorporation of the upper part of the main barn after which time the exterior was rendered and painted.

The full report is available on the Archaeology Data Service website: https://archaeologydataservice.ac.uk/archiveDS/archiveDownload?t=arch-700-1/dissemination/pdf/greenlan1-170073_1.pdf 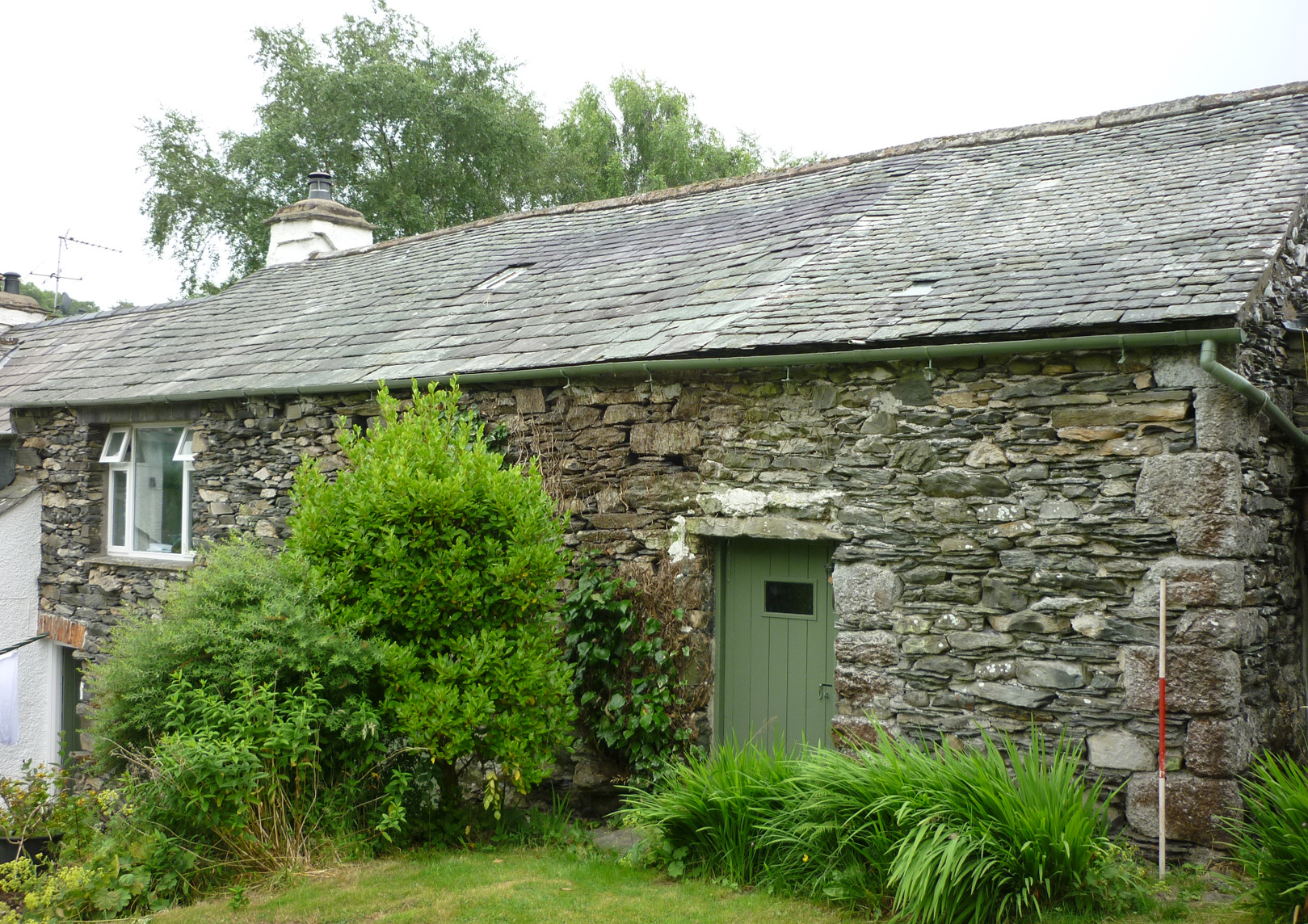