An application was made to convert a former farmhouse and associated agricultural buildings into a single dwelling at Biggins Home Farm, High Biggins, near Kirkby Lonsdale, Cumbria. A recommendation was made by Cumbria County Council Historic Environment Service for a programme of building recording, which was to comprise a Level 2-type recording with an associated rapid desk-based assessment.

It was anticipated that this would form an archaeological condition on the planning consent. Biggins Home Farm originally formed part of the Biggins estate, which had been inherited by William S. Paget from his distant cousin Elizabeth Tomlinson in 1889. It was built in 1893, at the same time as the new mansion, which was constructed by a local builder, William Bayliff, to the designs of William Verity. It is likely that Biggins Home Farm was built by the same partnership as it is built in a similar style. It remained the property of William Paget (who adopted the name Tomlinson on inheriting the estate) until his death in 1937, and was occupied by ’farm bailiffs’ during the early 20th century.

Despite being of relatively recent date, the building recording identified three phases of alteration. All of these can be quite closely dated through reference to early maps and other records of the site, and seem to relate to changes of use in the buildings during the 20th century.

The full report is available on the Archaeology Data Service website: https://archaeologydataservice.ac.uk/archiveDS/archiveDownload?t=arch-700-1/dissemination/pdf/greenlan1-22394_1.pdf

The east end of the north elevation inside the courtyard (dairy) 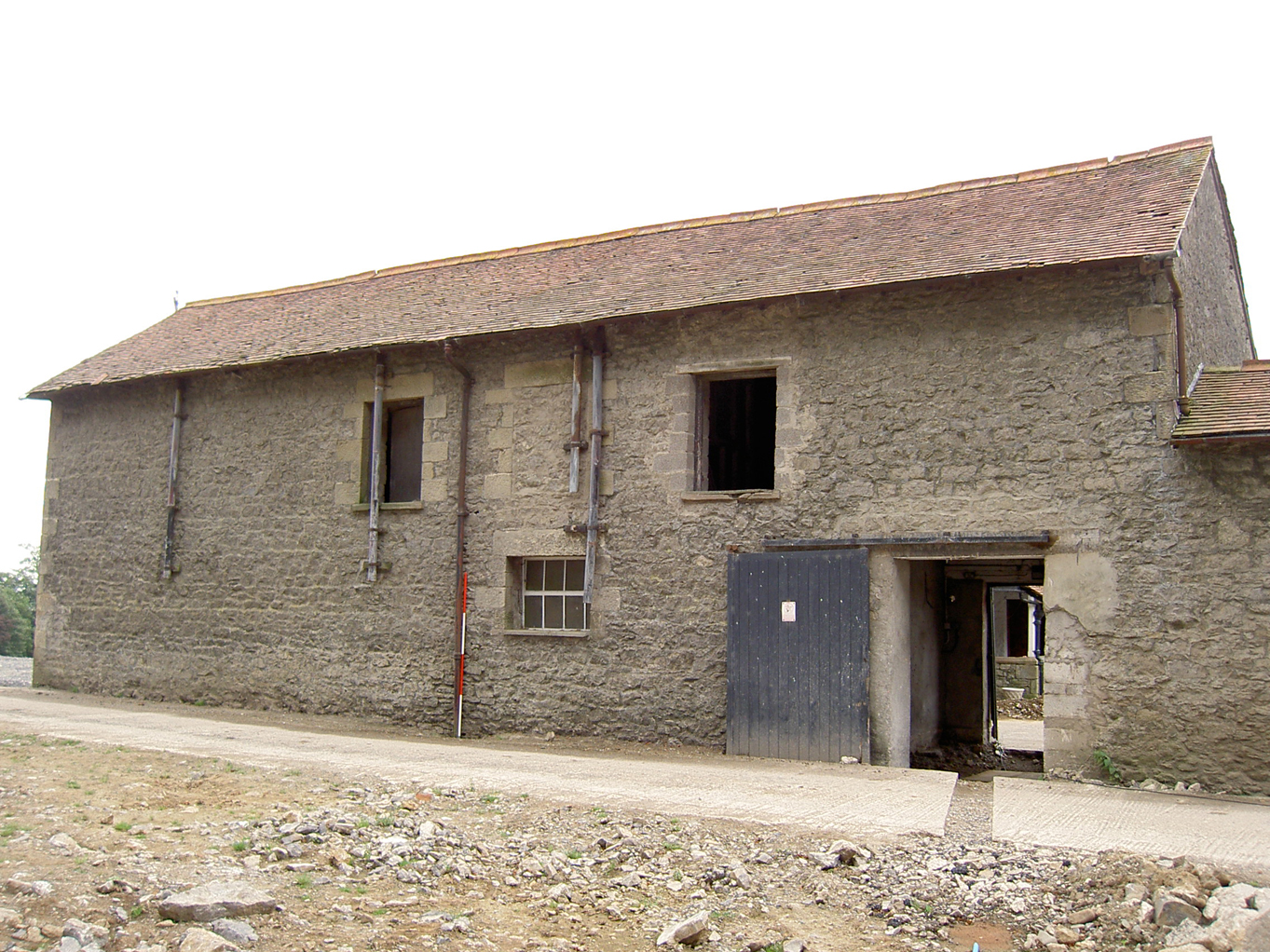 The east end of the north elevation (Barn 3) 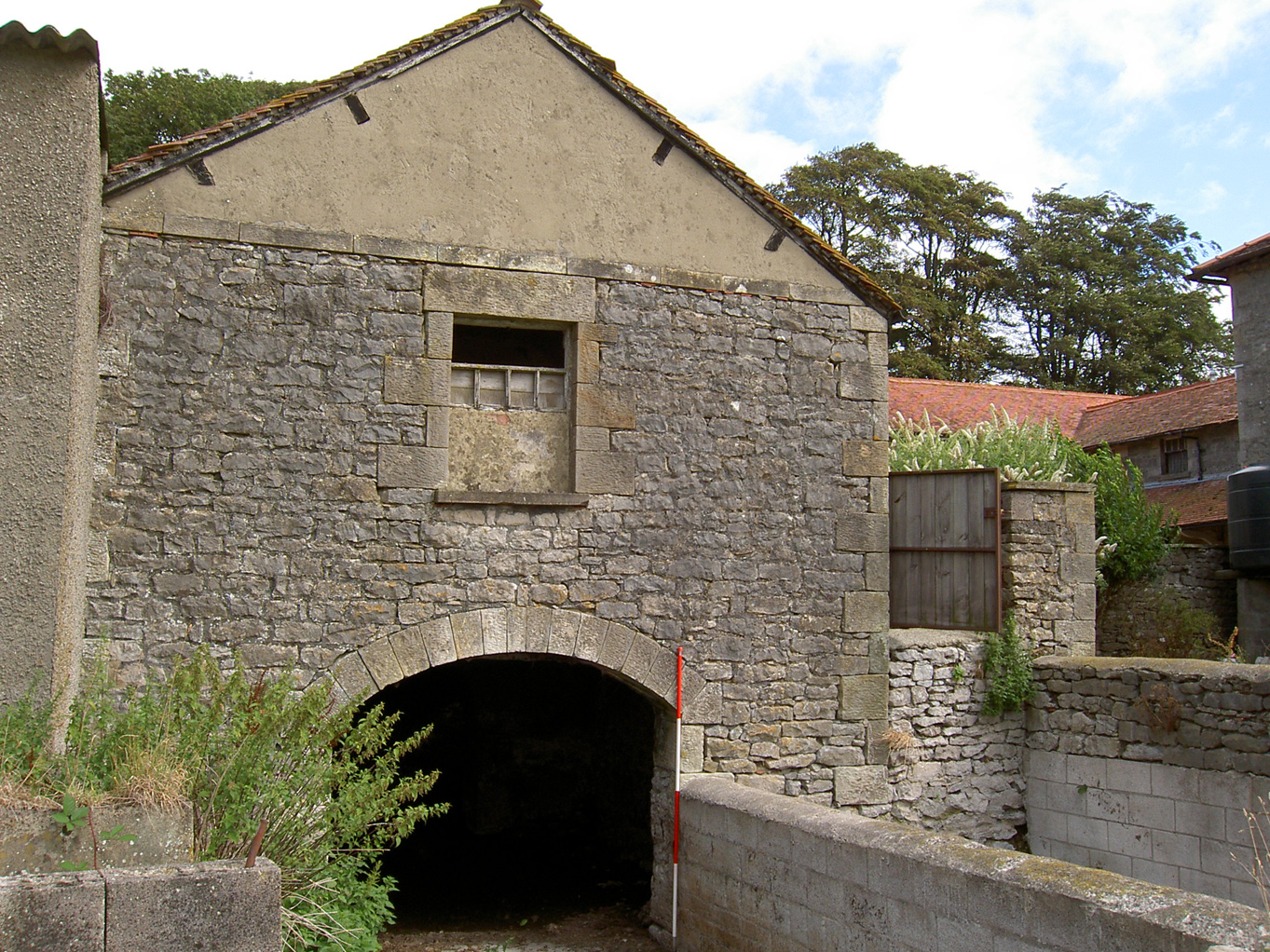 The south elevation of the loose box and midden 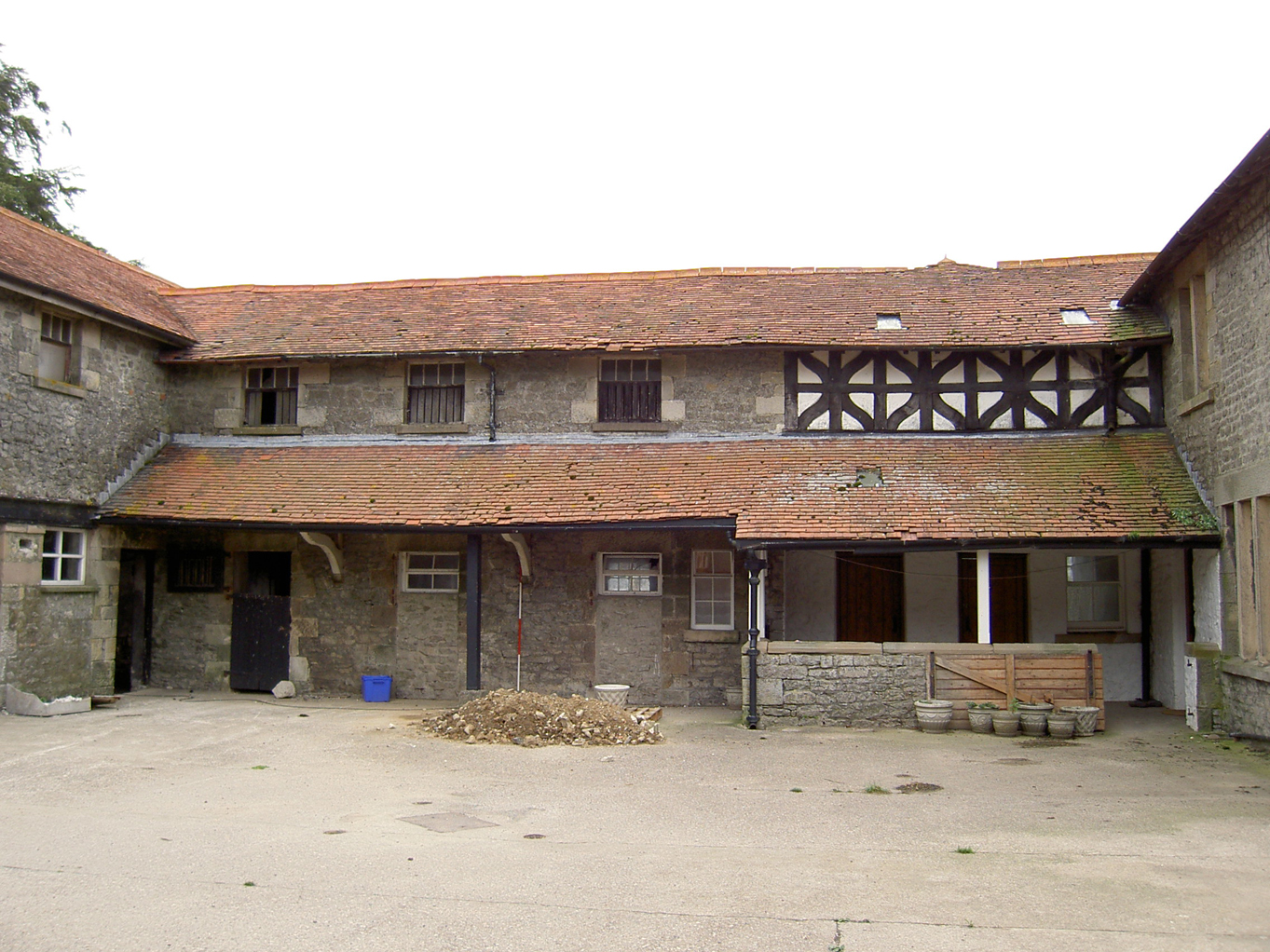 General view of the east elevation within the courtyard 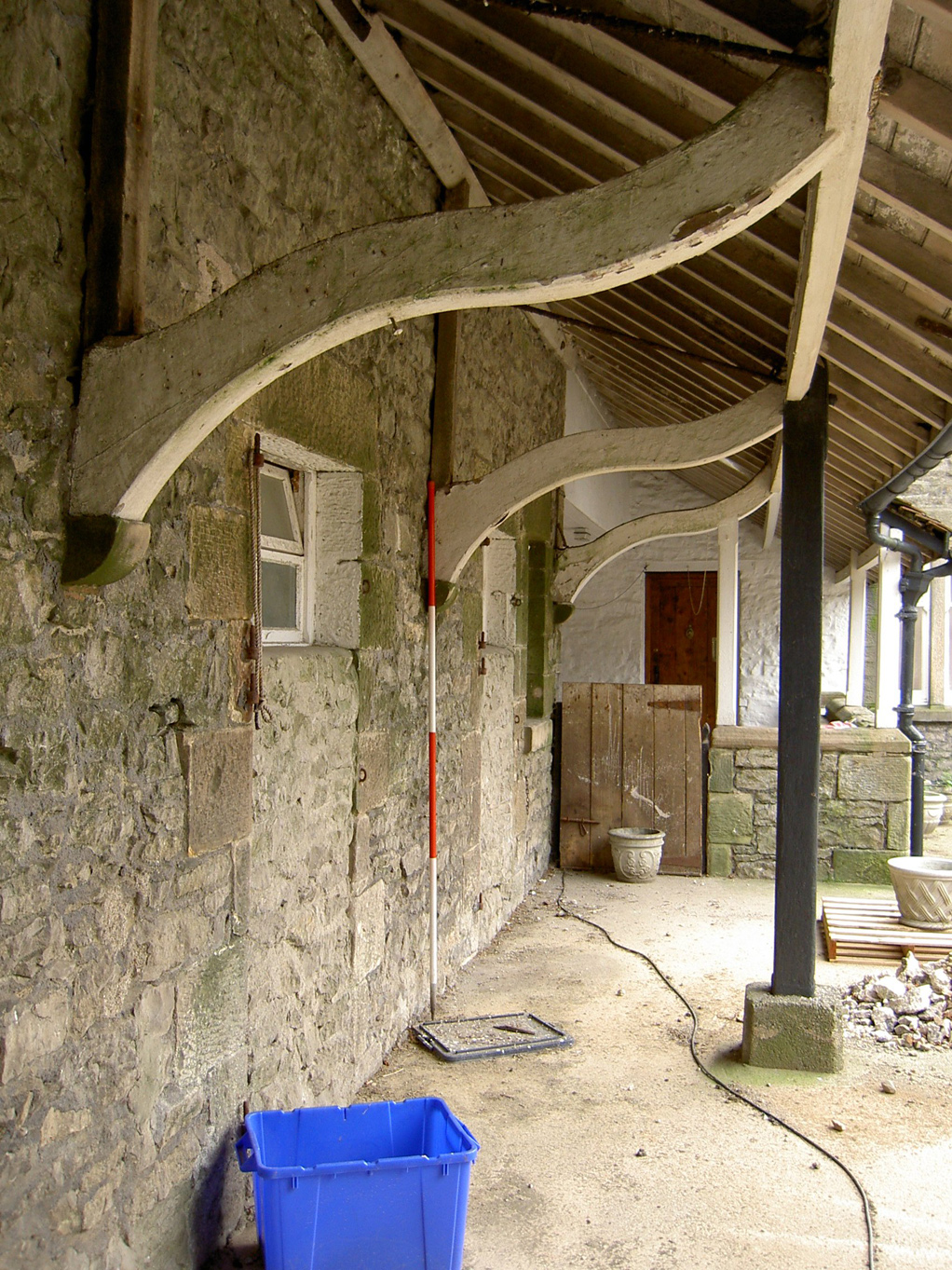