The construction of a new dual-carriageway by-passing the villages of High and Low Newton and Ayside on the Cartmel Peninsula, in Cumbria, required the demolition of a group of farm buildings at Black Beck Hall. This comprised a barn, coach house, the house itself and large sections of the associated boundary wall. In addition, the pigsty was to be retained having been converted for use as a bat house. As a result of the road building scheme a programme of archaeological recording was devised intended to provide a detailed account of the entire site prior to demolition. This was to comprise a Level I recording of the boundary wall, Level I-II recording of the outbuildings, and Level III-IV recording of the house, with an appropriate amount of associated documentary research.

Black Beck Hall is thought to date to c1630, although it is not certain on what basis this has been assigned. The documentary sources, including the deeds, make no reference to the site by name prior to the late 1840s, although it is shown on maps of the area as early as c1807 or possibly earlier. It is known to have been owned by the Barker family, who had interests in various local businesses including cotton mills and gunpowder works, from at least the late 19th century until 1901 when the estate was sold. It is recorded as being occupied by two families between the early 19th century and the late 20th century – the Jacksons and the Ellwoods. Both families were farmers, but the Ellwoods also ran a carrier service. The house remained with the Ellwood family until the 1980s, and following a fire on October 21st 1981, in which the last Ellwood to occupy the site, Florence, died, it was sold and extensively redeveloped.

The building recording revealed that while both the pigsty and coach house were relatively late additions to the site, having only been built in the late 19th century, they had still undergone a number of alterations, principally extensions, since that time. The documentary sources showed that the barn was probably of a similar age to the house, but the recording revealed that it had been at first enlarged, and later mostly demolished during its lifetime. The house was found to have four main phases of use, the earliest, probably dating to the 17th or early 18th century, comprised a simple square plan, with a large fireplace beneath a smoke hood against the east elevation. The second phase, probably dating to the late 18th or early 19th century, comprised a complete remodelling of the interior of the building, with the addition of masonry walls and beams (most of which were re-used timbers), the raising of the roof, the addition of new chimneys and fireplaces and alterations to some of the windows. The third phase comprised minor alterations carried out in the later 19th century relating to extensions added to the building, while the fourth phase resulted from late 20th century modifications following the fire, which resulted in the removal of almost all of the original features and the addition of further extensions.

The site of Black Beck Hall forms an interesting farmstead, with many structures that might be considered typical for the period (pigsty, barn) as well as those that are a little more unusual (coach house). The house has been subject to two phases of considerable alteration, and this, coupled with the surprising lack of early information about the site, makes it difficult to interpret. Its square plan is somewhat unusual, but it would appear that the house, as originally built, would have been a good example of a relatively early yeoman farmer’s house, which was subsequently transformed into an 18th century version of the same thing.

The full report is available on the Archaeology Data Service website: https://archaeologydataservice.ac.uk/archiveDS/archiveDownload?t=arch-700-1/dissemination/pdf/greenlan1-22441_1.pdf 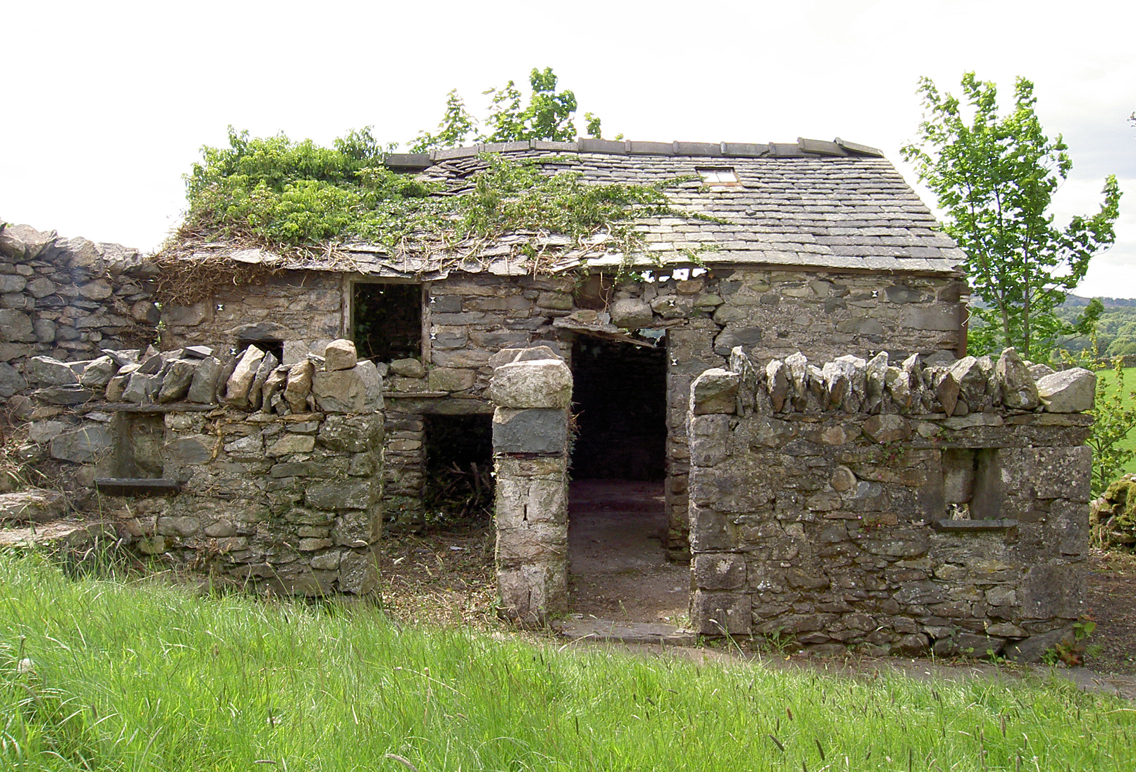 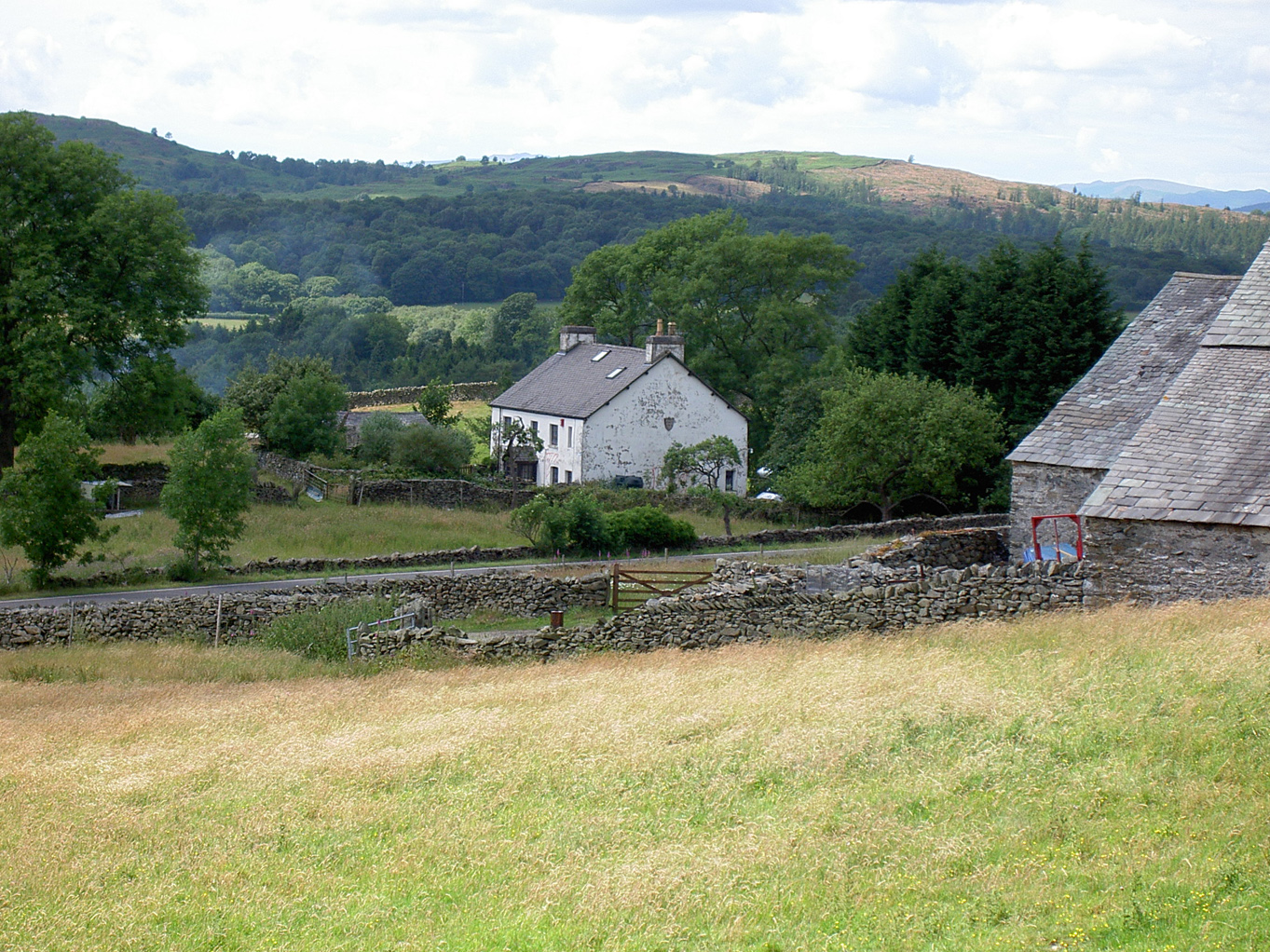