In order to better understand its historical development an archaeological building recording was carried out at the Bluebell House in Cartmel, Cumbria. The building is Listed Grade II and represents an interesting and relatively unusual example of an early two-room plan house with a raised cruck roof. There is also a considerable amount of original fabric surviving within it, the most significant being the early cruck trusses.

Unfortunately, there are few early historical sources in which Bluebell House can be identified. The Listed Building details suggest that it is 17th century in origin and the earliest available maps show that it was certainly in existence by the mid-19th century by which time it occupied much of its present footprint. The earliest phase of the building comprises a two-unit house with two raised cruck trusses and a projecting staircase, which is likely to be 17th century in date. The ornate timber staircase with turned balusters is also late 17th century style, but it has been suggested that this is re-used, having apparently been brought from Holker Hall. The building was subsequently extended to the rear, probably in the 18th century, at which time the staircase was remodelled (assuming it was not inserted at this date), and it was further extended to the rear, probably in the late 19th or early 20th century, before being comprehensively modernised in the late 20th century.

The full report is available on the Archaeology Data Service website: https://archaeologydataservice.ac.uk/archiveDS/archiveDownload?t=arch-700-1/dissemination/pdf/greenlan1-133214_1.pdf 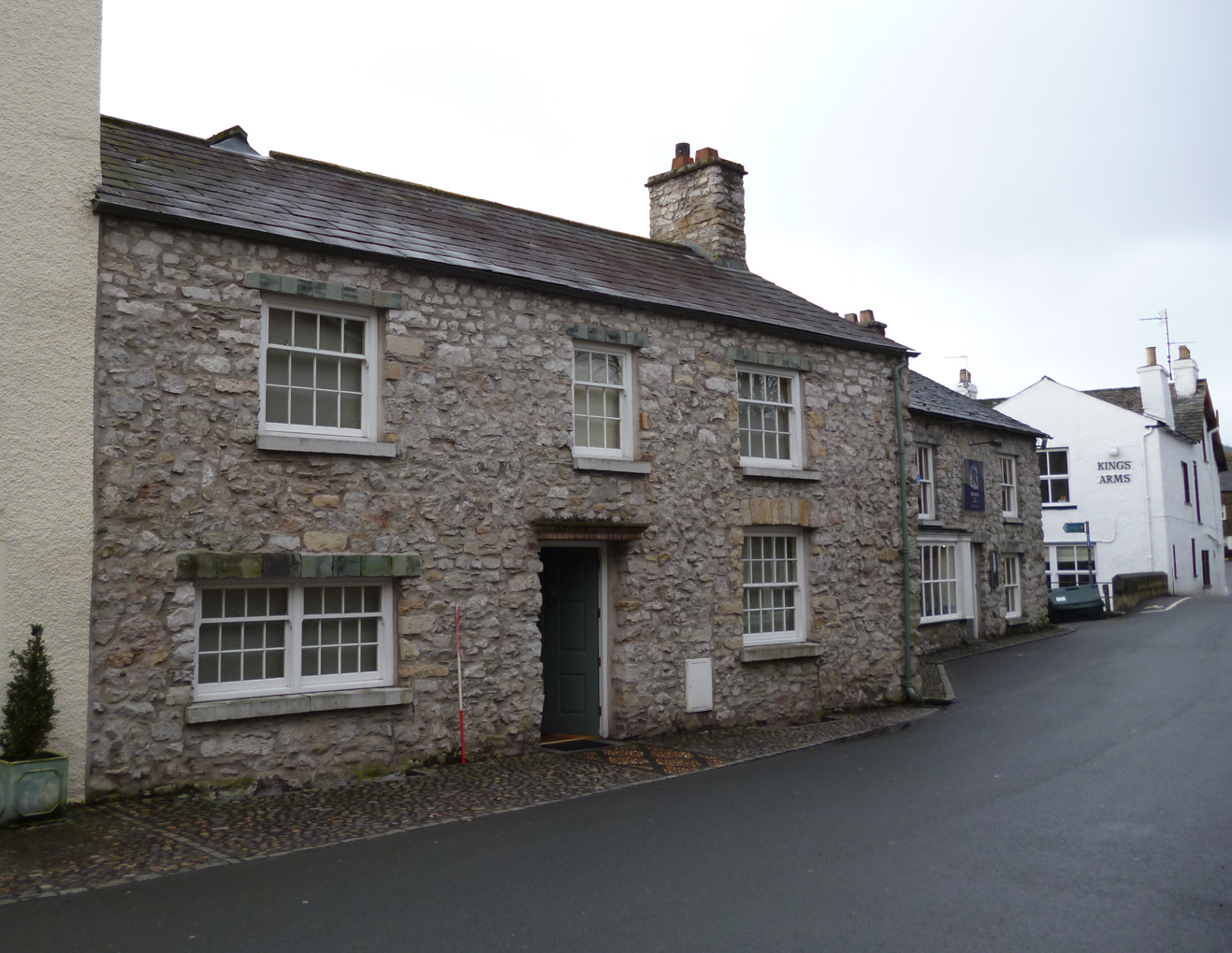