A proposal was made to convert derelict agricultural buildings at Bow Windows Farm, Parkhouse Road, Rampside, near Barrow-in-Furness in Cumbria into dwellings. After a recommendation by Cumbria County Council Historic Environment Service, Barrow-in-Furness Borough Council placed a condition on planning consent requiring a programme of building recording. This was to comprise a Level 3-type recording and a rapid desk-based assessment. The recording was carried out in May 2006.

The outbuildings at Bow Windows are shown on plans as early as 1842, and, although some elements are clearly much earlier in date, it was not possible to directly associate any specific references to them before this date. The site is thought to have been the property of Thomas Hutton, who probably built the original farmhouse in 1654, as shown by a re-positioned datestone. Hutton was probably residing at the site before this date, however, as he was visited at Rampside by George Fox in 1652. Bow Windows may also have a connection to William Wordsworth, who stayed in Rampside, possibly at Bow Windows Farm, in 1794, although it is more likely that he stayed in the house next door, now the Clarke’s Arms. By the beginning of the 19th century the property had been acquired by Thomas Brittain Tolming, a wealthy landowner from Ulverston. From him it passed to his son, the Reverend Thomas Tolming, but following his death it passed in quick succession through several owners.

The building recording revealed five main phase of building and alteration within the outbuildings, the earliest of which possibly relates to the activities of Thomas Brittain Tolming. Extensive alterations and extensions were carried out during the late 19th century and into the early 20th centuries, many of which were related to an increased emphasis on dairy farming.

The full report is available on the Archaeology Data Service website: https://archaeologydataservice.ac.uk/archiveDS/archiveDownload?t=arch-700-1/dissemination/pdf/greenlan1-19908_1.pdf 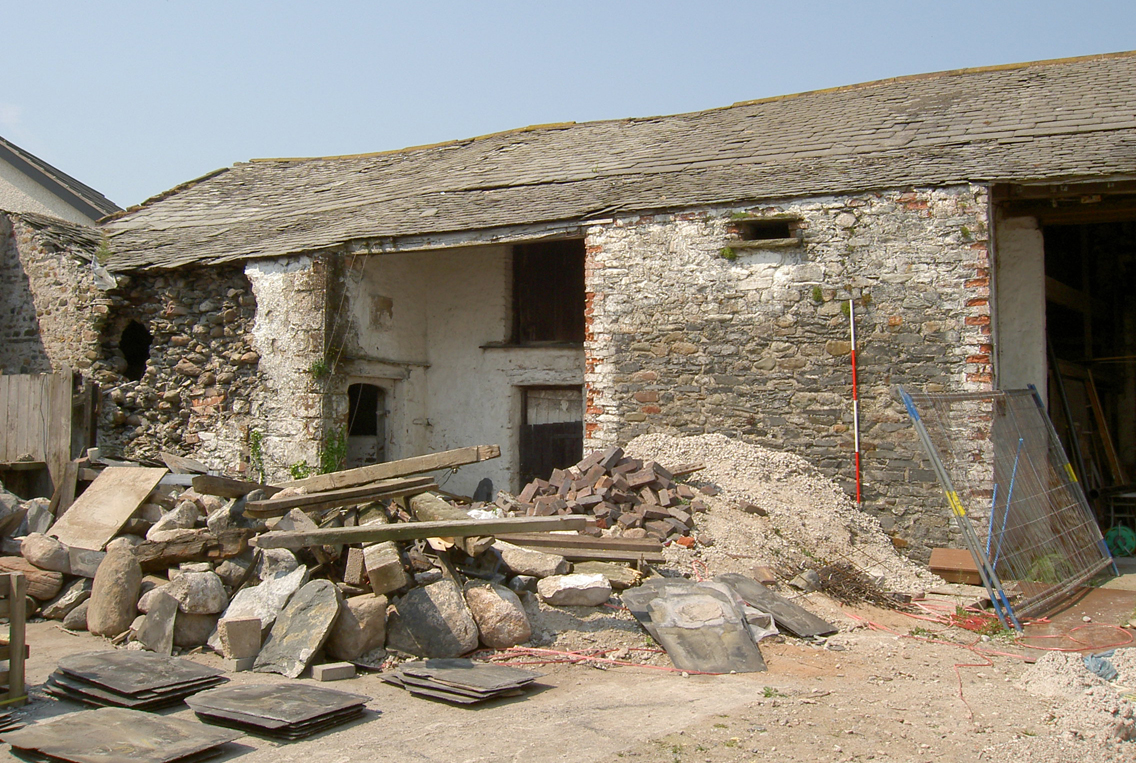 South-west end of the combined barn and shippon 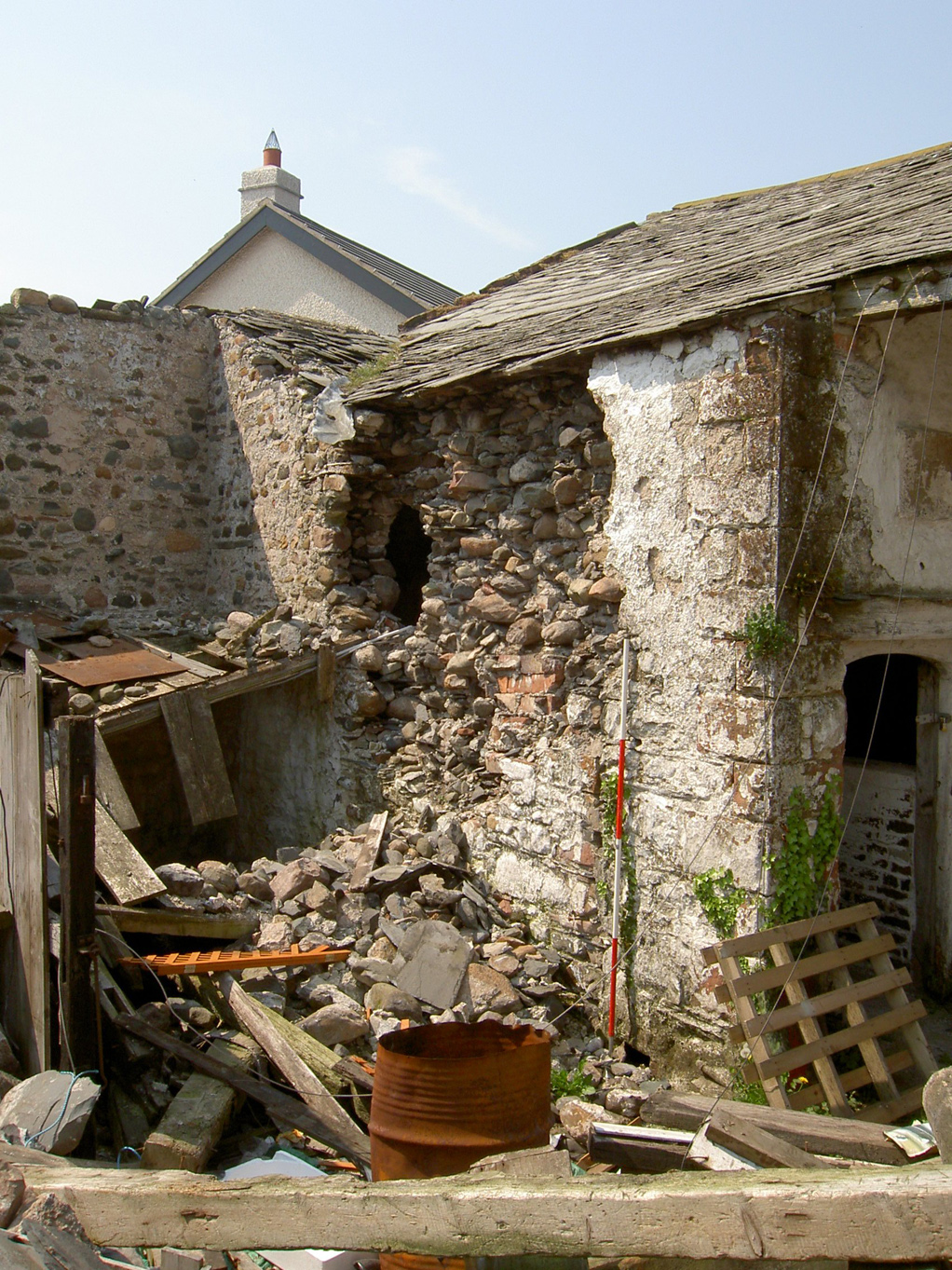 North-east end of the combined barn and shippon 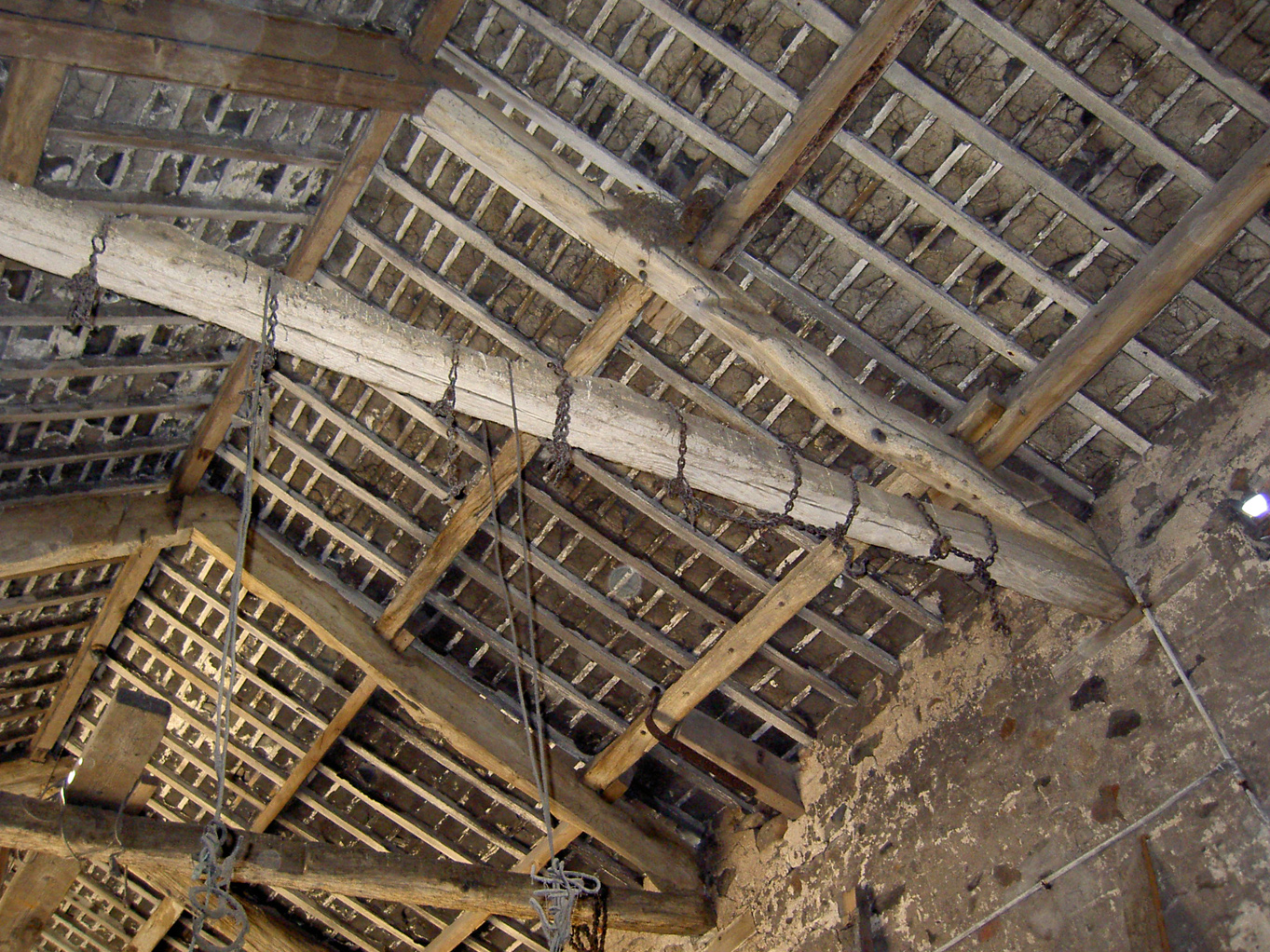