Greenlane Archaeology was commissioned to carry out a heritage assessment at a property (previously known as Bowmanstead Studio) at Bowmanstead, Coniston, Cumbria in order to provide a better understanding of its historical development and significance. The project was carried out in September and October 2017.

Documentary evidence for the property is remarkably limited; the building is reputed to have medieval origins and to have been used to house an archer or archers that served nearby Coniston Hall, hence the name, but no corroborating evidence for this was revealed. Bowmanstead as a settlement is first recorded in 1645 and a number of people named as living there are listed in the parish registers and other early sources but it is difficult to be certain which buildings they actually lived in. The same is true of later records such as the census, and these demonstrate that at its peak Bowmanstead comprised at least 10 separate dwellings, not including the Ship Inn. Nevertheless, the documentary evidence indicates that the settlement was occupied by a mixture of yeoman farmers and people connected to the textile industry in the 18th century, before becoming increasingly home to those working in the local slate quarries and copper mines in the 19th century. The map evidence shows that much of the present property was constructed by the middle of the 19th century but that some notable alterations were clearly carried out after 1913.

The building recording revealed that the structure had actually gone through five phases of construction and alteration, with the initial phase of construction likely to date to the 17th century, when a small two-unit house with a cross-passage and rear down house was constructed. This was subsequently enlarged, probably also in the 17th century by an addition to the west, the roof of which was supported by a raised cruck truss, the purpose of which is unclear. A number of further additions were then made in the late 18th or early 19th century probably to provide additional accommodation for horses and a cart, but also including the construction of a detached barn to the south. Later phases included the partial conversion of what was apparently a former forge, which had originally probably been the stable, and alterations that joined parts of the earlier phases together, some of which were deliberately carried out to appear older in an essentially Arts and Crafts style.

Despite not evidently containing fabric as old as has been suggested, the building remains an interesting example of a modified 17th century farmhouse with an early addition. The later alterations, while damaging to the original fabric and somewhat misleading, were largely carried out with a considerable amount of consideration for the local vernacular and before it was listed in 1987, which led to some of them being mentioned as if original features. 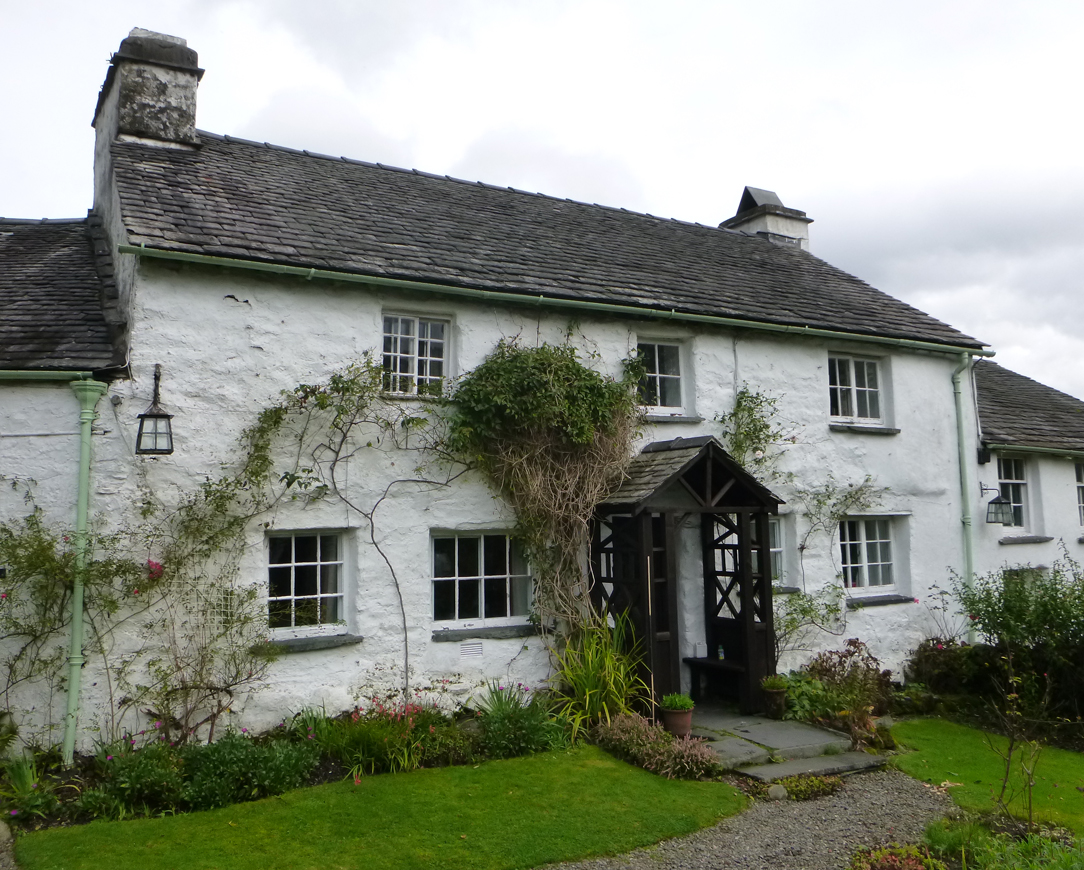