A programme of archaeological work was requested by the Yorkshire Dales National Park Authority as a planning condition following the submission of an application for the construction of a new single-storey garden pavilion and a variety of landscaping works on land at Brackensghyll, Back Lane, Sedbergh. An earlier desk-based assessment identified the potential for undisturbed archaeological remains to be present relating to medieval and/or post-medieval settlement at the site and in February 2014 Greenlane Archaeology excavated three evaluation trenches which targeted features identified by geophysical survey. The development is in an area thought likely to contain significant archaeological remains relating to medieval tenements or burgage plots, however, only post-medieval and later features were observed and no earlier finds were recovered.

Small linear ditches and gullies, which were not picked up by the earlier geophysical survey, were observed in Trench 1 and Trench 3, and a possible track at the west end of Trench 1 may account for a linear anomaly recorded there. Trench 2 was devoid of any archaeological features, although the extant path was examined in section and found to be of similar construction to the track in Trench 1. The finds were largely indicative of 18th century activity, with the exception of the gully in Trench 3, which appeared to be 20th century. This discovery, while perhaps surprising, is of significance in terms of understanding the development of Sedbergh and may indicate that it was not as expansive in the medieval period as previously thought.

The full report is available on the Archaeology Data Service website: https://archaeologydataservice.ac.uk/archiveDS/archiveDownload?t=arch-700-1/dissemination/pdf/greenlan1-180864_1.pdf 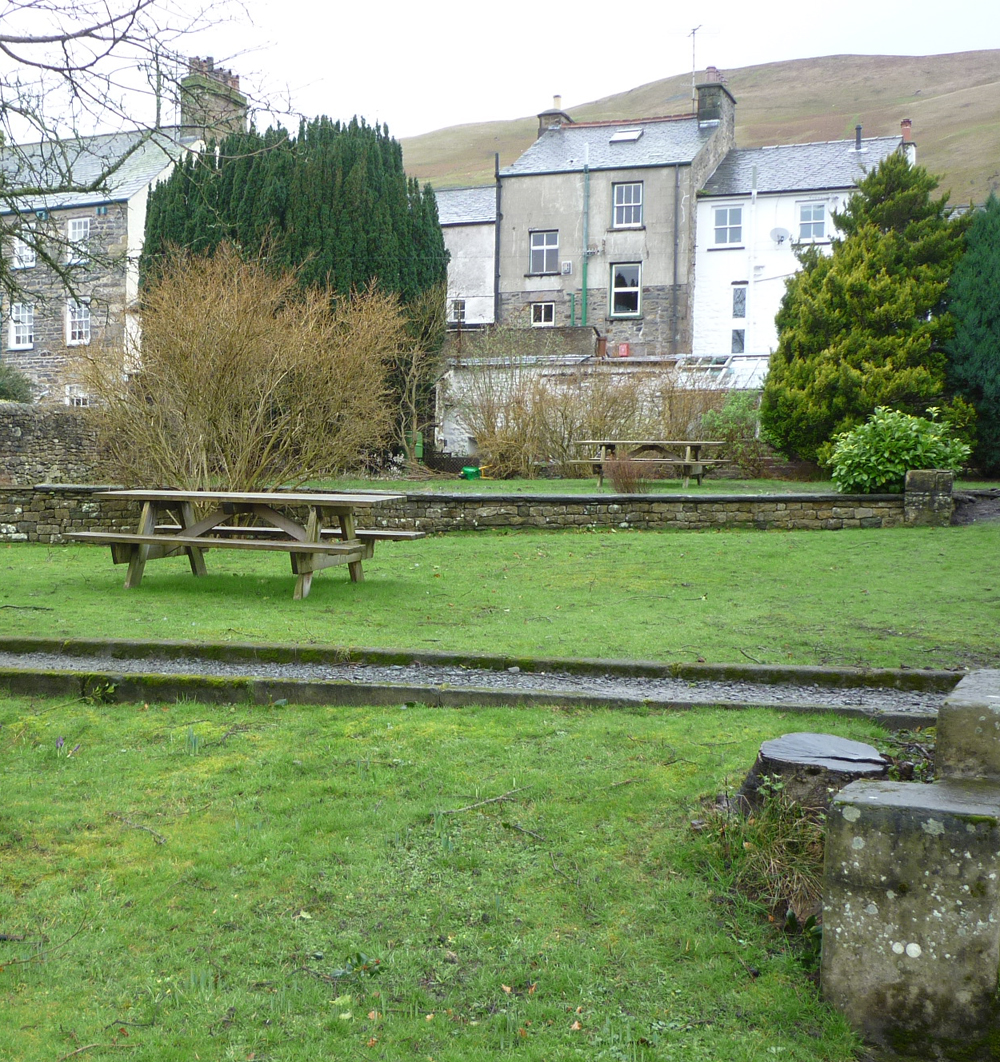