Greenlane Archaeology was commissioned to carry out a heritage assessment prior to a programme of proposed refurbishment of a row of three cottages at Brown Robin, Grange-over-Sands, Cumbria, in order to provide a better understanding of its historical development and significance. The project was carried out in November and December 2017.

Documentary evidence demonstrates that the property was originally a farmhouse of probable 17th century origin known as Blawith End, although the earliest documentary reference that could be identified was from only 1702. It was originally connected to the Maychell family, but in the early 19th century the estate including Blawith End was purchased by Thomas Holme Maude, a member of a wealthy family from Kendal, who built a new mansion called Blawith Cottage. The Maude family retained the estate until the late 19th century, at which point they had attempted to develop it into villas, before the main house was purchased and ultimately largely rebuilt and became the Netherwood Hotel. However, Brown Robin survived although it was ultimately essentially broken into three properties.

The building recording revealed that the structure had actually gone through five phases of construction and alteration, with the initial phase of construction likely to date to the 17th century, when a small two-unit house with a projecting staircase on the north side was constructed. This was subsequently enlarged, probably in the early 18th century, by extensions to the east and west, the east of which may have been utilised in textile production. A number of further additions were then made in the 19th century and 20th century including the addition of a stable and a gabled block to the north that probably formed additional accommodation. The most recent changes largely led to the loss of original fabric or the addition of unsympathetic extensions to provide a more modern kitchen, bathroom and toilet.

The building represents an interesting example of a two-unit vernacular house with a number of original features, which has possible connections to the early textile industry in the early 18th century, in terms of both the documentary sources and surviving parts of the building. Its connection to the Blawith estate is also of interest as it was the development of this that essentially led to the growth of modern Grange-over-Sands and the creation of two of its main hotels. 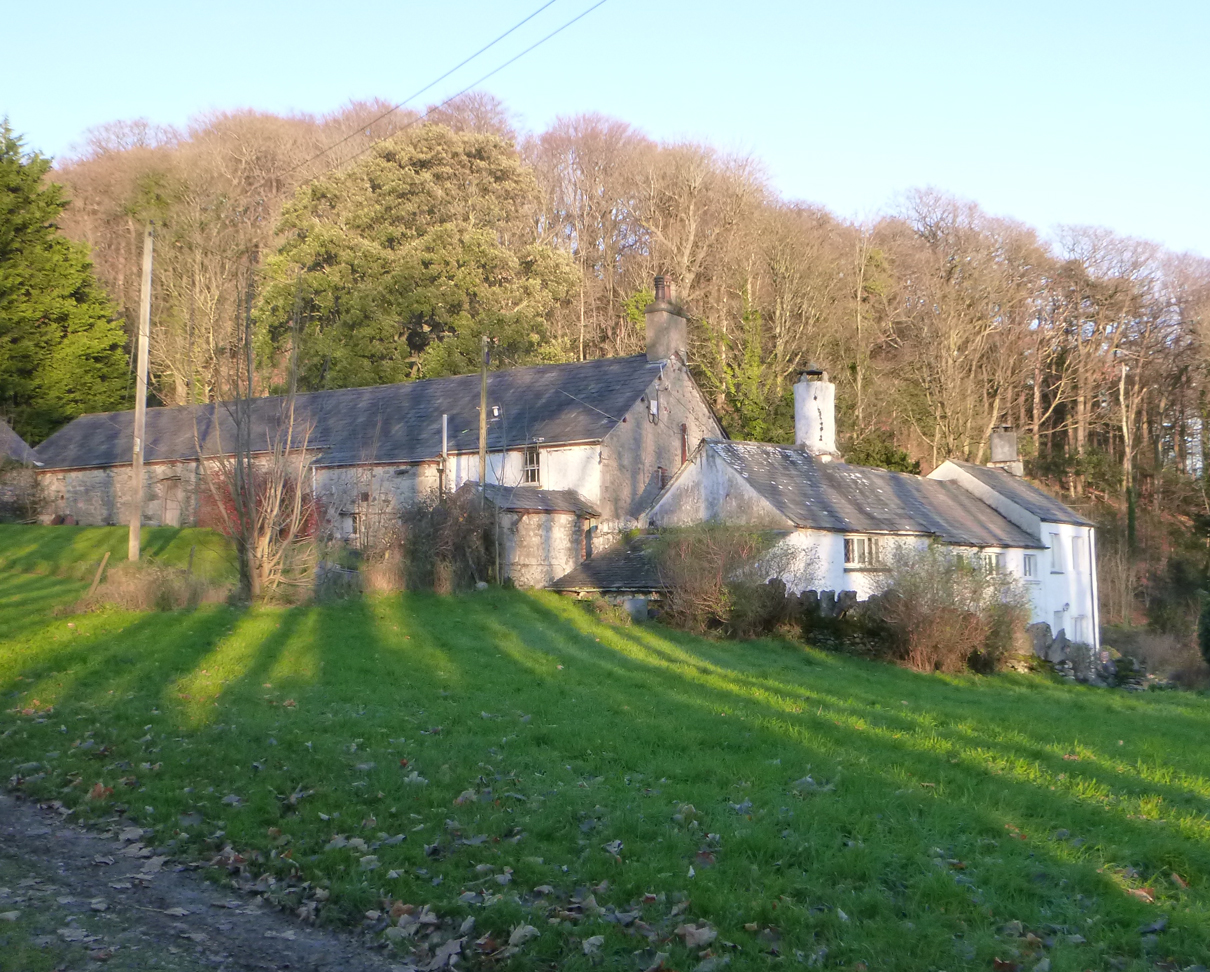