Following a planning application to demolish a group of buildings on Brunswick Road, Penrith, prior to the construction of a new retail outlet, a desk-based assessment was carried out. This revealed that the remains of buildings corresponding to a former saw mill and carriage works were incorporated into the present buildings on site. As a result a requirement was made for further archaeological assessment, including the recording of the standing buildings and a watching brief on the subsequent ground works.

This report contains the results of the archaeological building recording. Additional desk-based research revealed that the saw mill had been constructed by at least 1861 although the entries in the local directories could only tentatively identify it from 1879 onwards. The carriage works was constructed by the 1890s, but only seems to have operated into the early 20th century. By the 1930s much of the site was being used as a bus depot, before becoming retail units in the late 20th century.

The building recording revealed that the two main phases of development of the saw mill had been incorporated into the present buildings. However, much less of the fabric relating to the early phases of the carriage works remained after it was extensively remodelled on becoming a bus depot and was subject to further alterations and extensions in the late 20th century.

The full report is available on the Archaeology Data Service website: https://archaeologydataservice.ac.uk/archiveDS/archiveDownload?t=arch-700-1/dissemination/pdf/greenlan1-102470_1.pdf 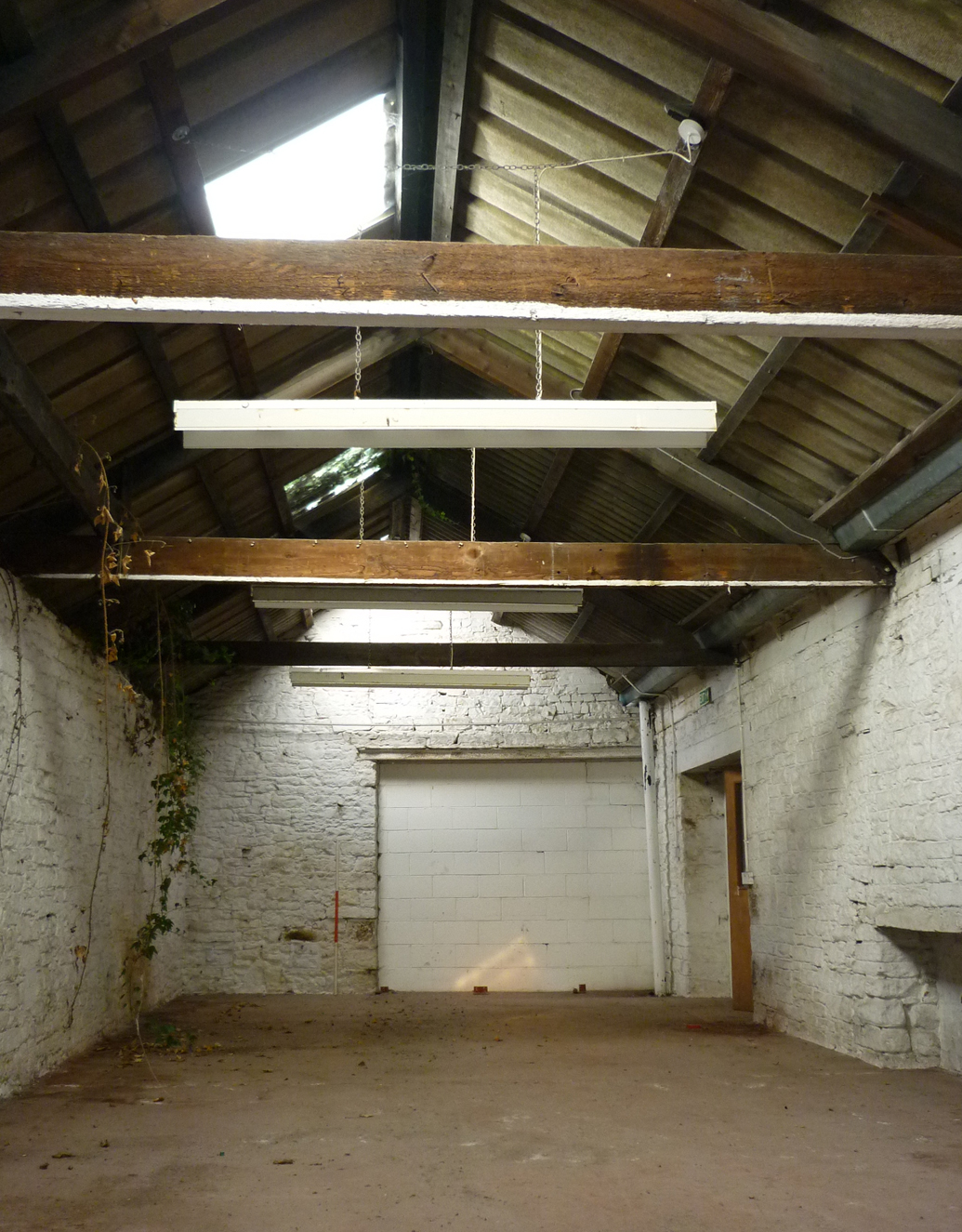