An archaeological watching brief was carried out during the course of groundworks associated with the construction of new retail units, offices, storage, and associated parking at Brunswick Road, Penrith, Cumbria. The watching brief targeted two areas: the footprint of a 19th century saw mill (latterly occupied by the commercial premises of Rickerby’s) and the area of a 19th century carriage works (occupied by Bowman’s).

Various structural elements were exposed within the footprint of the Rickerby’s building, which probably related to the saw mill, and a north-west/south-east aligned wall was also revealed, which was closely aligned with a boundary wall shown on the tithe map of 1845. These earlier structural remains will effectively be preserved in situ since the depth of excavation caused only minimal damage to underlying features.

The earliest features were located at the north-west end of the site and were probably associated with the 19th century timber yard.

The full report is available on the Archaeology Data Service website: https://archaeologydataservice.ac.uk/archiveDS/archiveDownload?t=arch-700-1/dissemination/pdf/greenlan1-111323_1.pdf 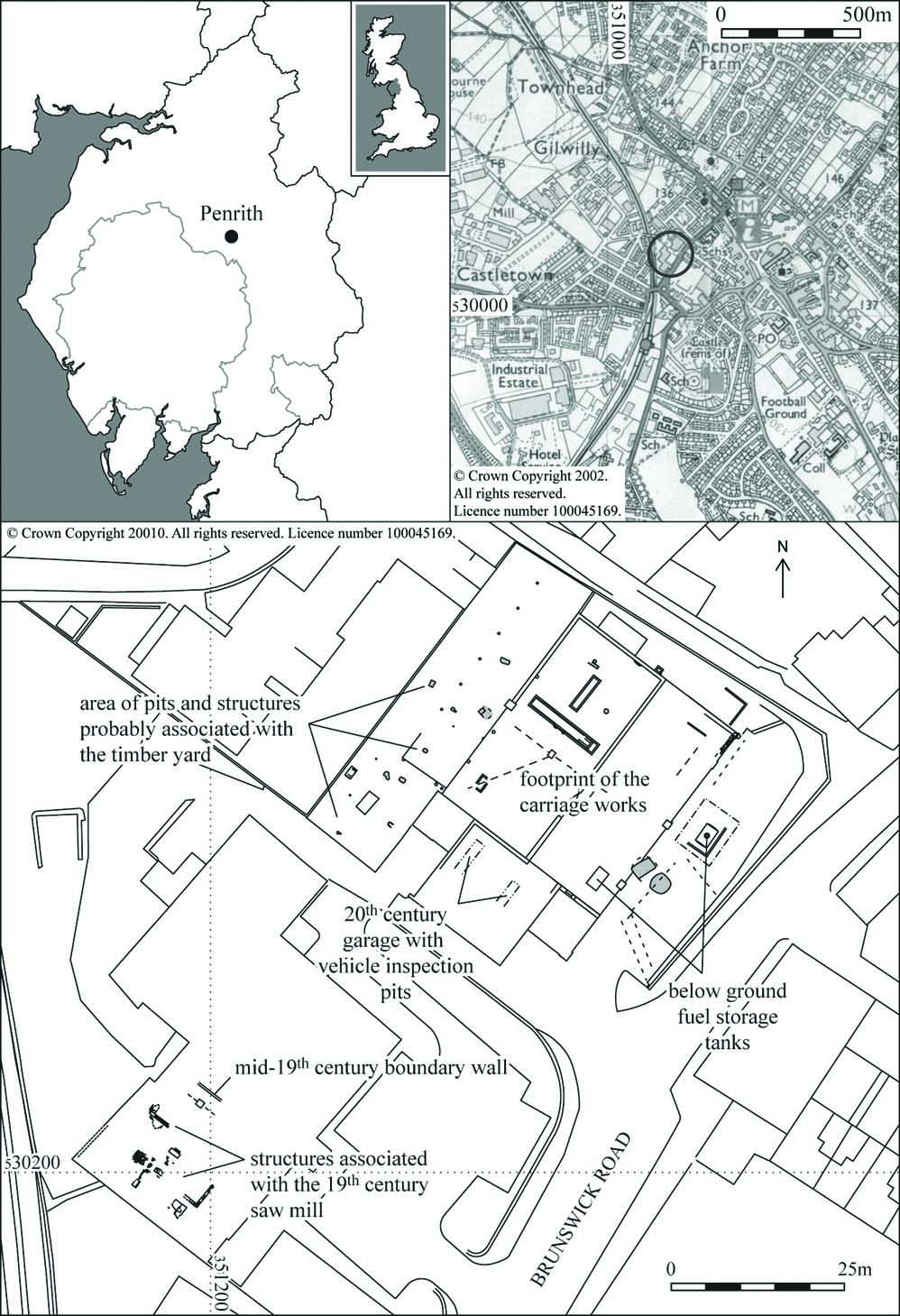 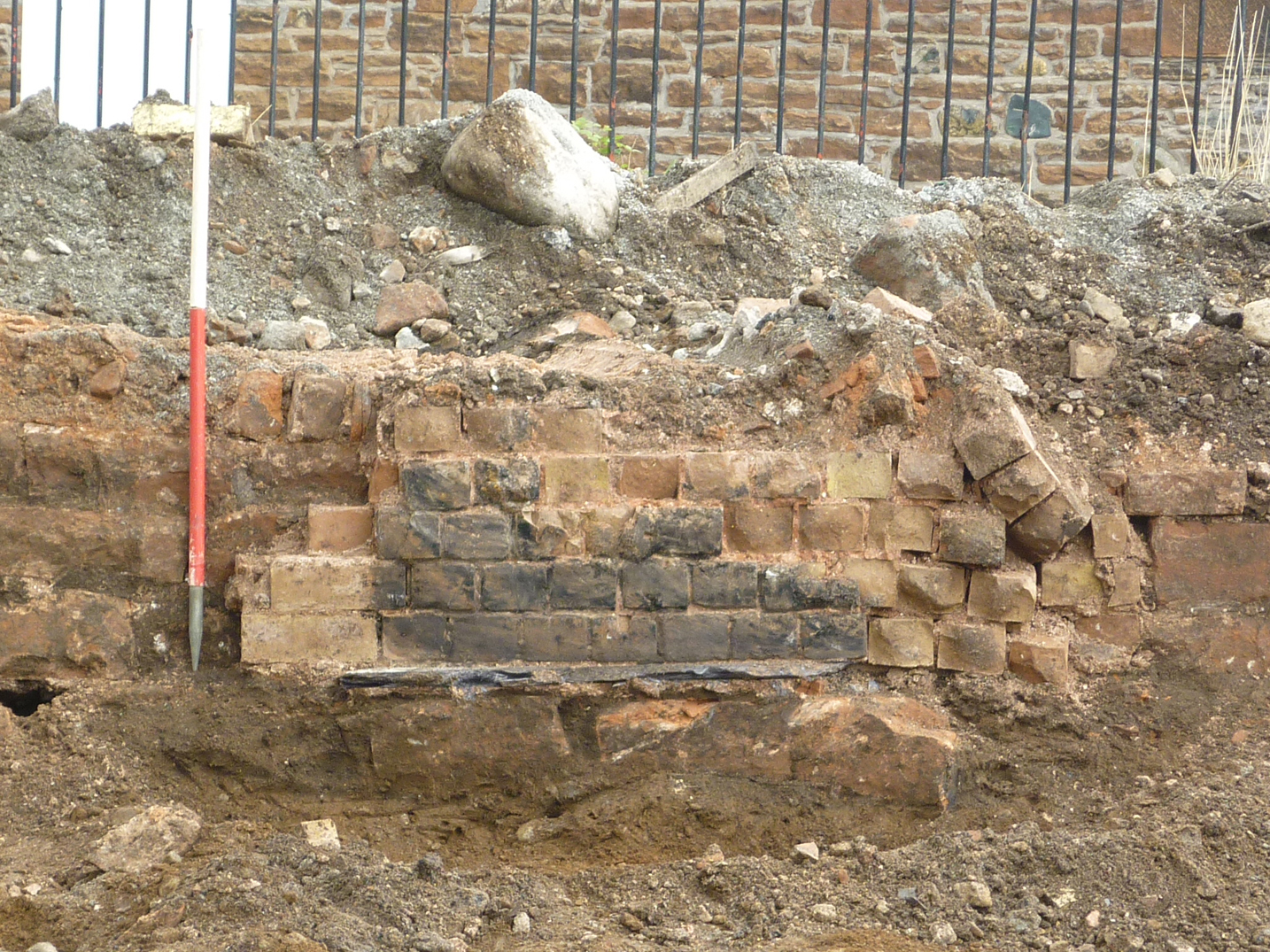 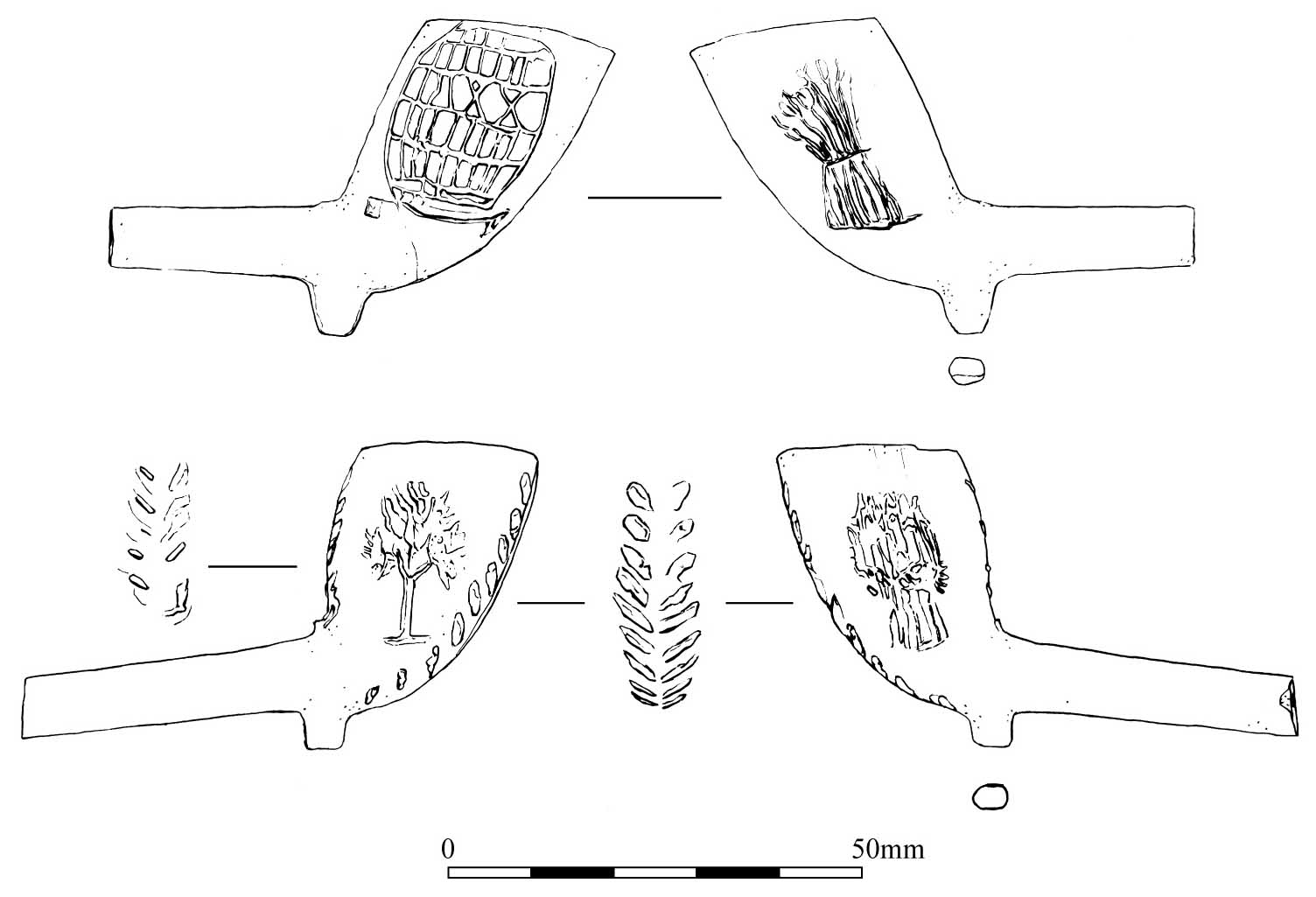