The National Trust proposes to alter the existing car park at Sizergh Castle, and extend the car park into part of the neighbouring field. This will involve some ground disturbance to create suitable surfaces, for tree planting, and to create a welcome kiosk. Greenlane Archaeology was commissioned to carry out a heritage impact assessment for the proposals.

Sizergh Castle is a Grade I Listed Building with the earliest elements dating to the medieval period. The Great Barn in the adjacent courtyard is a Grade II* Listed Building, thought to date to the late 16th century. There are three further Listed Buildings within the Sizergh Castle buildings and grounds – the gate piers and garden walls to the west of the castle, the house and outbuildings forming the north side of the courtyard opposite the Great Barn, and the garden walls and summerhouse to the south of the castle; all of these are Grade II Listed Buildings. In addition, the proposals are to the west of Sizergh Castle Registered Park and Garden, which is designated Grade II. Archaeological investigations in the grounds have recorded a burnt mound dated to the end of the Neolithic or the start of the Bronze Age, and excavations on Sizergh Fell have found sites dating to the prehistoric and Romano-British periods.

The desk-based assessment mainly examined the historic maps of Sizergh Castle. The site visit carried out an assessment of the visual impact of the proposed car park extension on the designated heritage assets. There were found to be no physical effects on the designated heritage assets. There were four (all undesignated) gazetteer sites along the edges of the site boundary, and all four of these can be left unaffected without altering the proposals. Any previously unrecorded remains are likely to be mainly present in the area of the proposed car park extension, as map evidence shows it has not been subject to previous development, only to agricultural improvements.

The visual impact of the proposals will be essentially neutral, as it is screened from most heritage assets by trees and by differences in elevation. Very small areas of the site are visible from the castle roof, northern garden wall, and estate cottage, and also from the nearest other Listed Building, Holeslack Farmhouse. However, the car park extension is adjacent to the existing car park, and due to the extensive screening by trees the visual impact of the proposals on all these sites would be neutral. 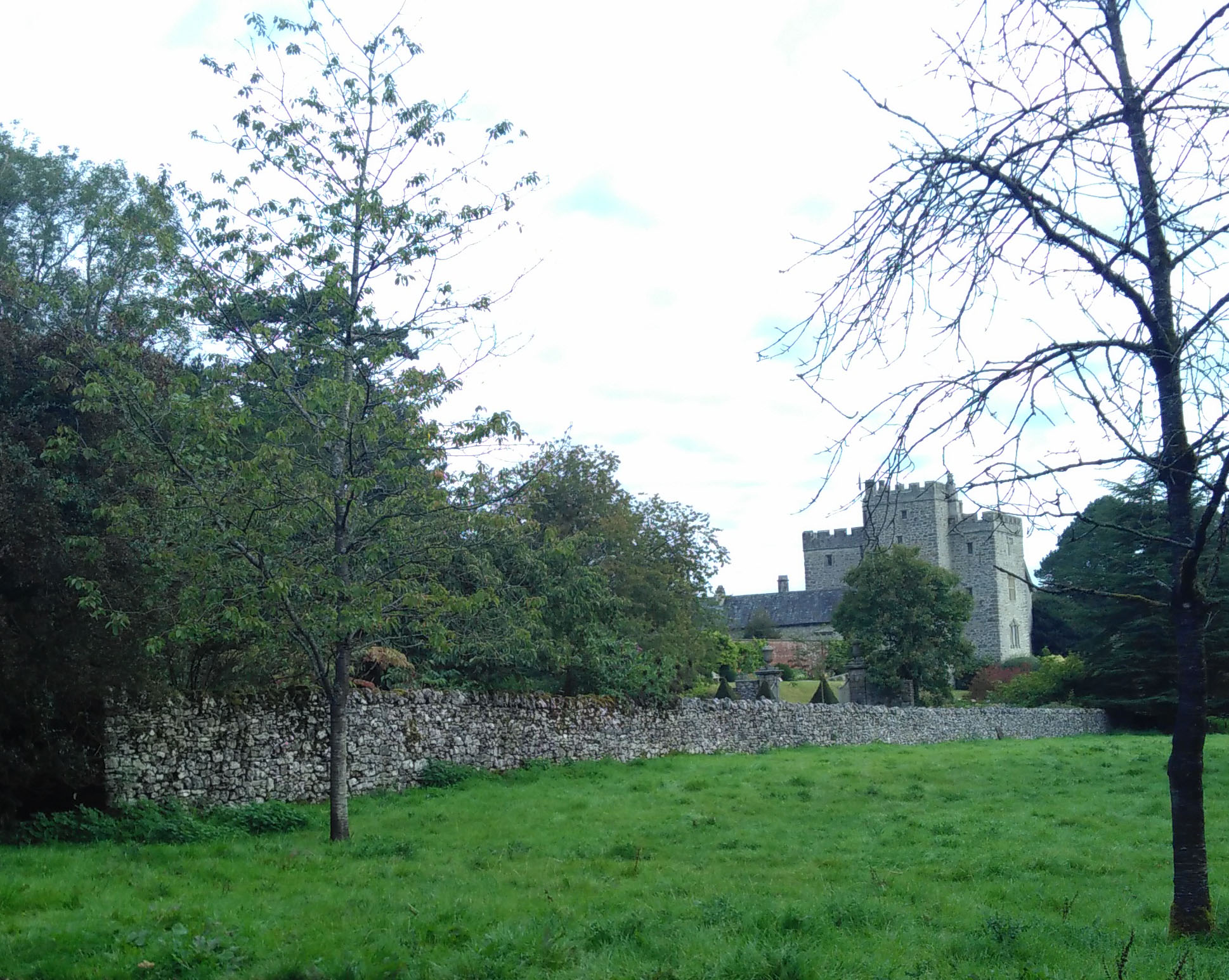 Approach to the castle 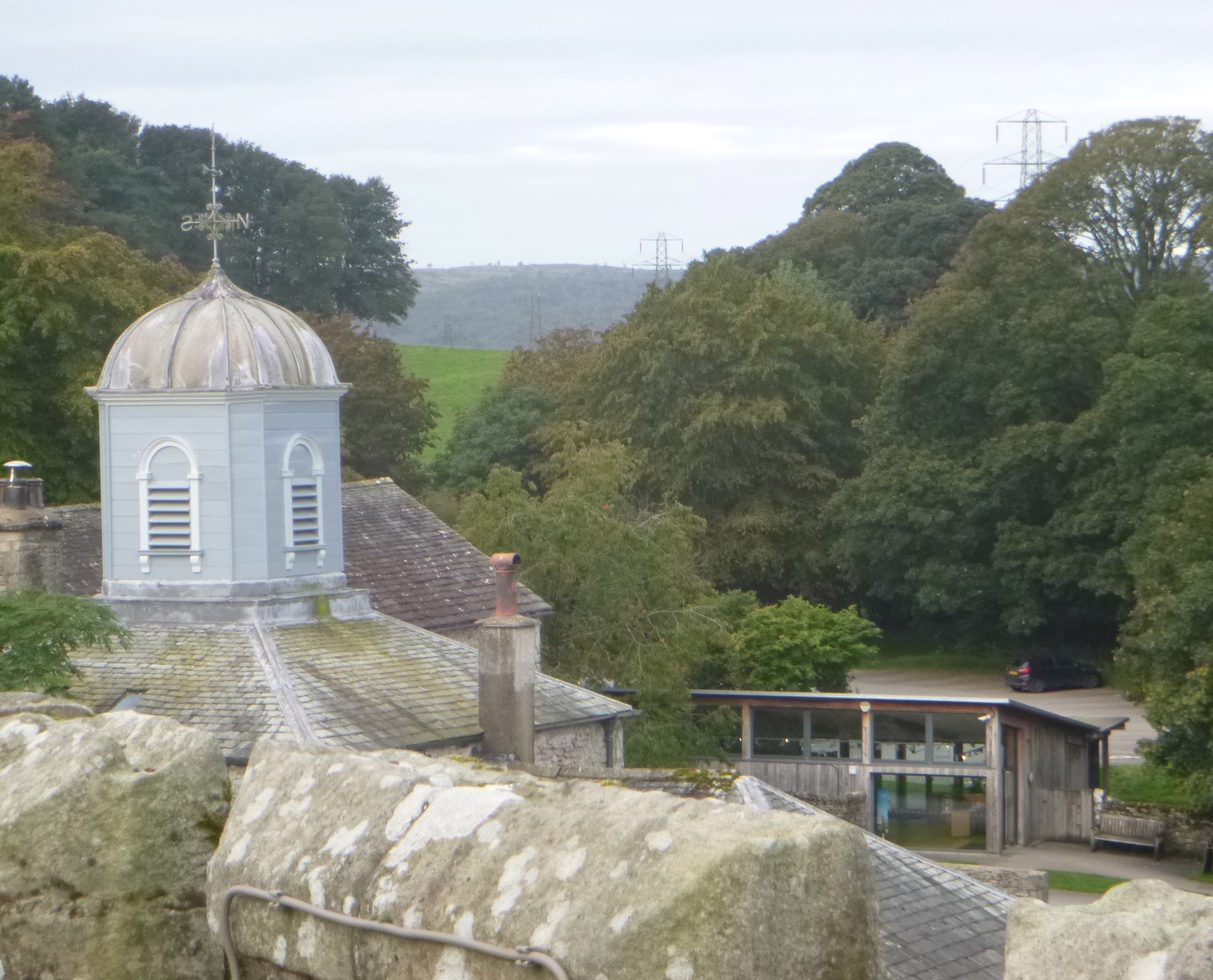