An English Heritage Level-3 type archaeological building recording of the Grade I listed Castle Dairy, Wildman Street, Kendal, Cumbria, was carried out prior to a proposed programme of renovation work. The building is thought to have formed a grange for Kendal Castle, and is remarkable in having retained elements of 14th century date within the structure. It was substantially refurbished by Anthony Garnett in the 16th century and was further added to in the 17th and 18th centuries, with more minor renovations carried out throughout the 20th century. The examination of the building provided a rare opportunity to record a structure of this type, which is remarkably well preserved and houses a number of features and fittings of historical interest, including an ornate bedstead from the 16th century, and the upstairs bedroom may have served as a chapel.

The original structure was perhaps a much simpler building comprising a medieval hall with a cross passage connecting to a buttery and pantry. This was probably soon altered with the addition of large wings at either end, although both of these phases include elements that suggest the building was at least partially defensive in character. In the 16th century it became the residence of Anthony Garnett and was modified to suit, although many of these changes seem to have been essentially decorative, including the creation of a vaulted plaster ceiling in the master bedroom and the insertion of a reused lancet window in the room to the rear, perhaps indicating that it was this room that was used as chapel. The Garnetts were Recusants and it is likely that they were using the building as a place for secret Catholic worship. They may have added an extension to the rear at this time and additions were certainly made during the 17th and 18th century, one of which included a curious narrow space that may also have been connected to the use of the building as a chapel and may have formed a hidden escape route from the building. The building was probably subdivided during this time and occupied as multiple properties from the 18th century onwards, during which time it passed through marriage to the Braithwaite family of Heversham who retained it until the early 20th century. It was passed to the town in 1923 to be preserved and only relatively minor, although often inappropriate, alterations seem to have been made after that point.

The full report is available on the Archaeology Data Service website: https://archaeologydataservice.ac.uk/archiveDS/archiveDownload?t=arch-700-1/dissemination/pdf/greenlan1-101710_1.pdf 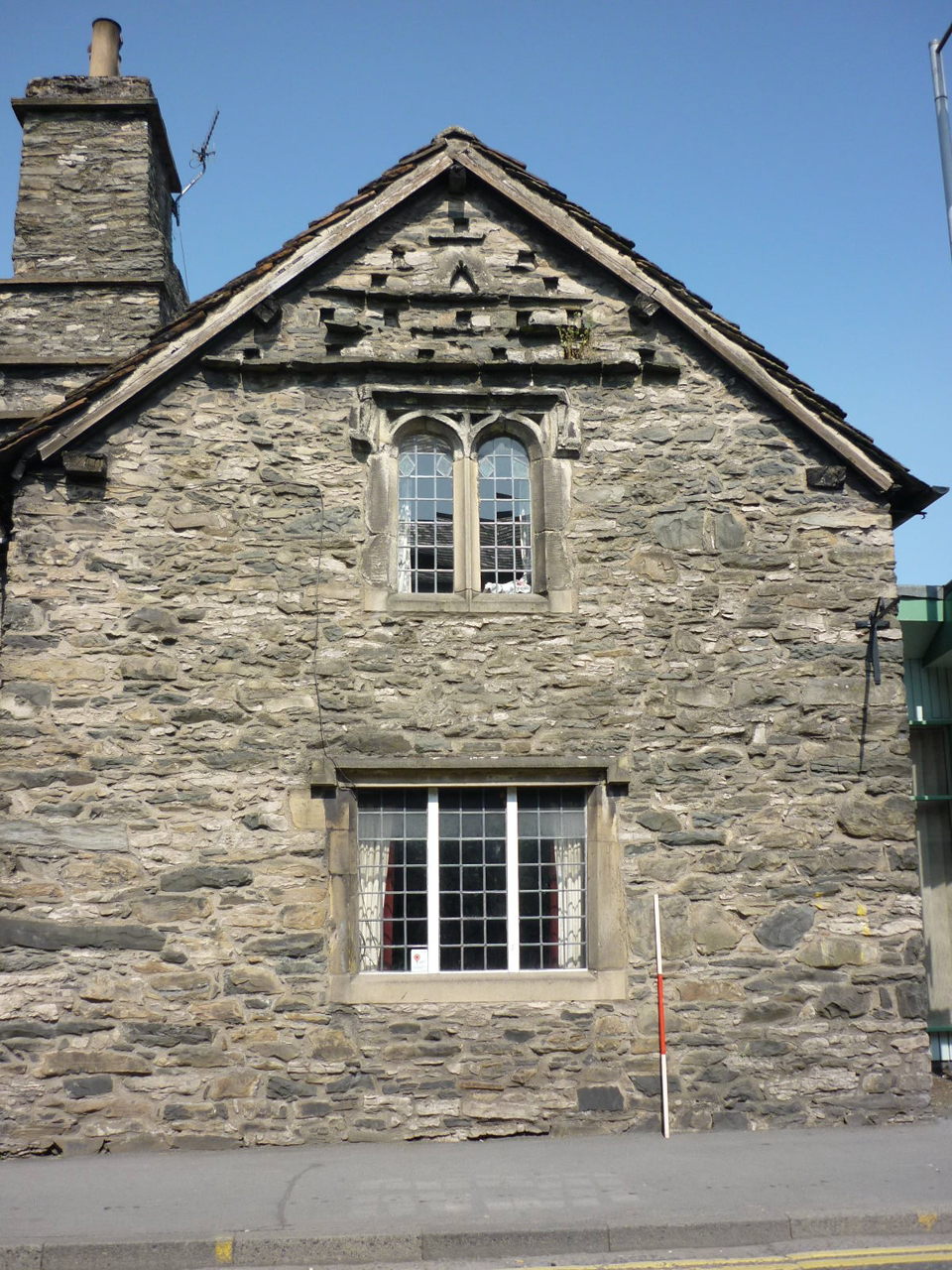 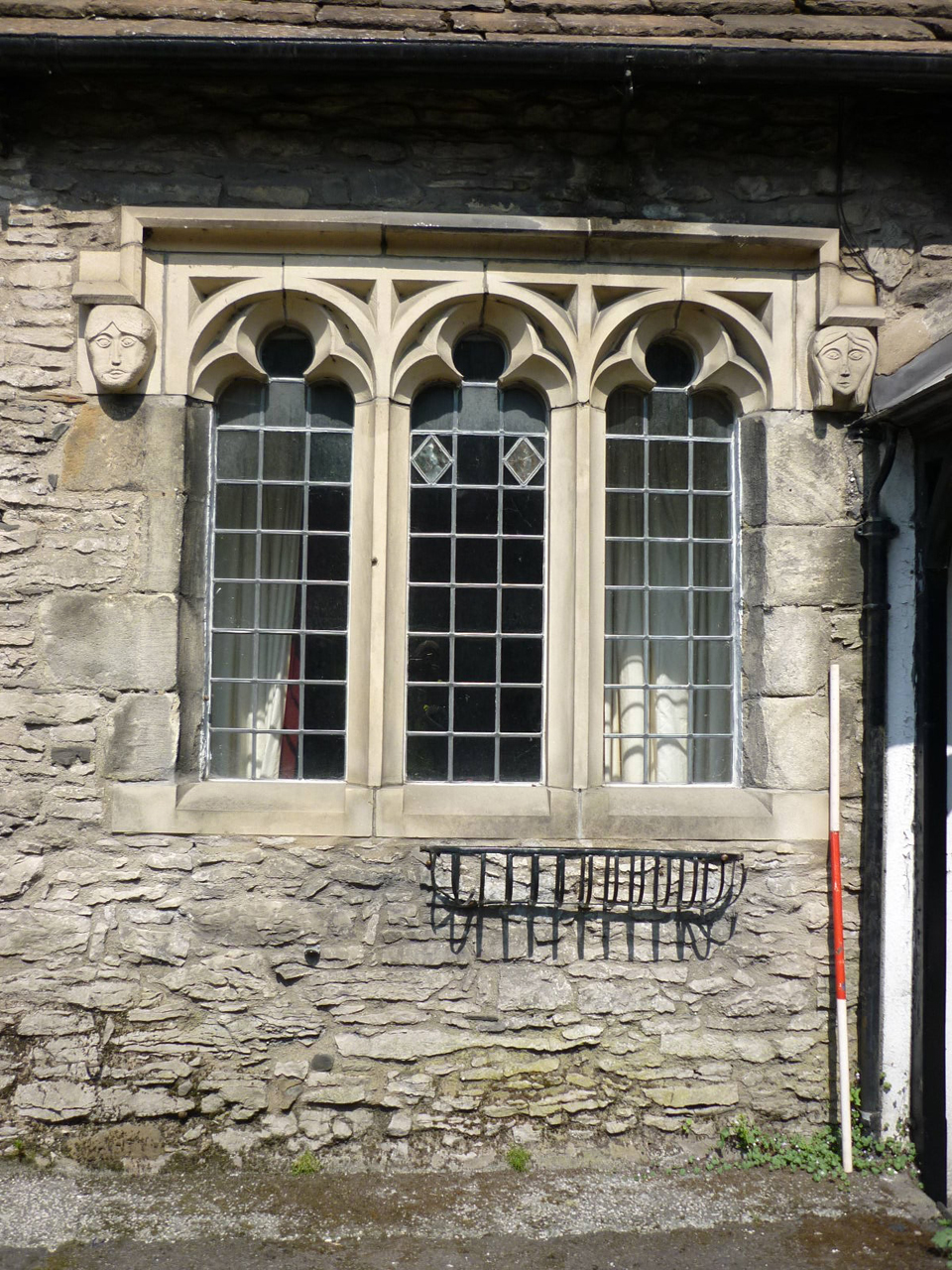 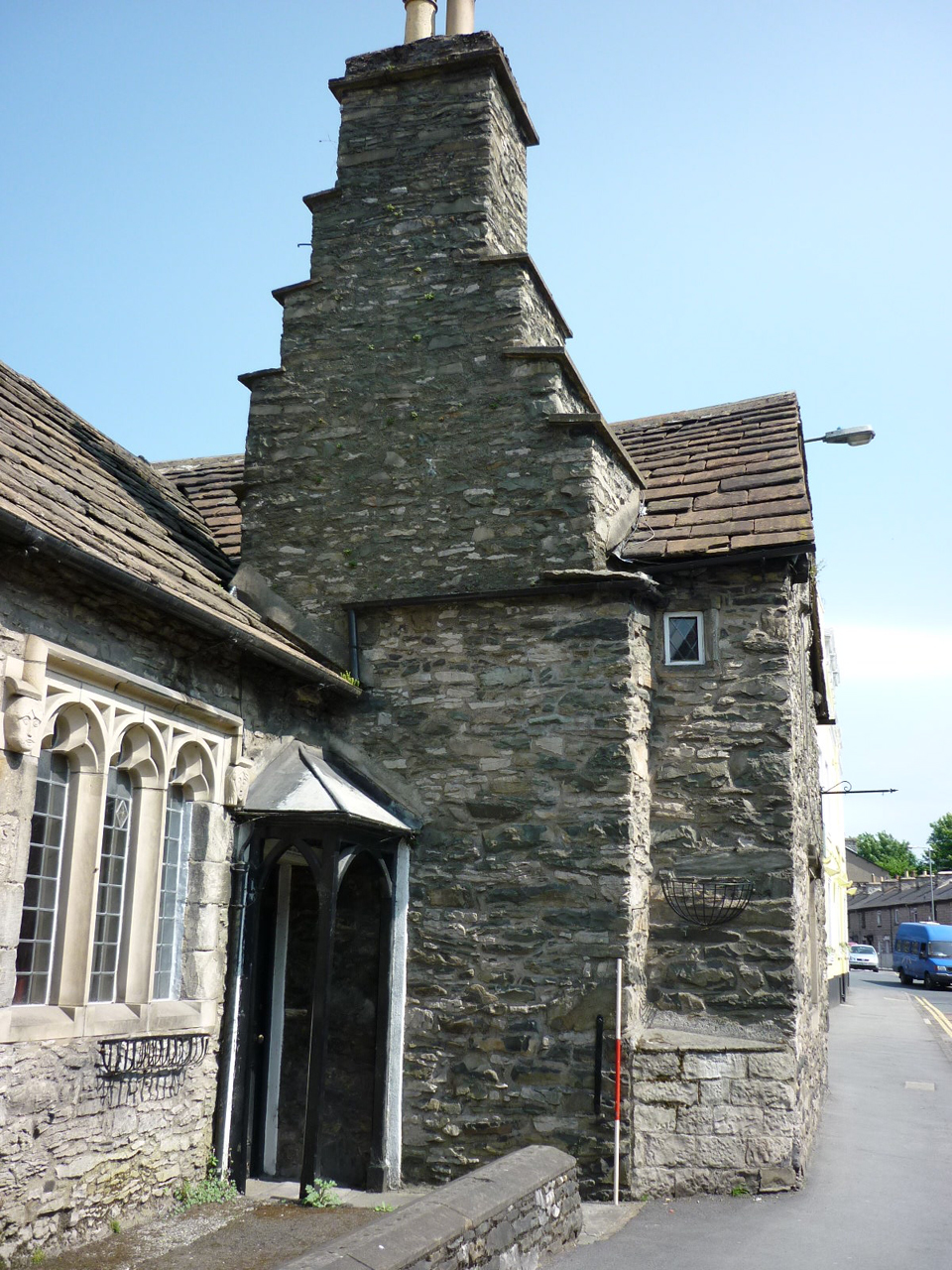 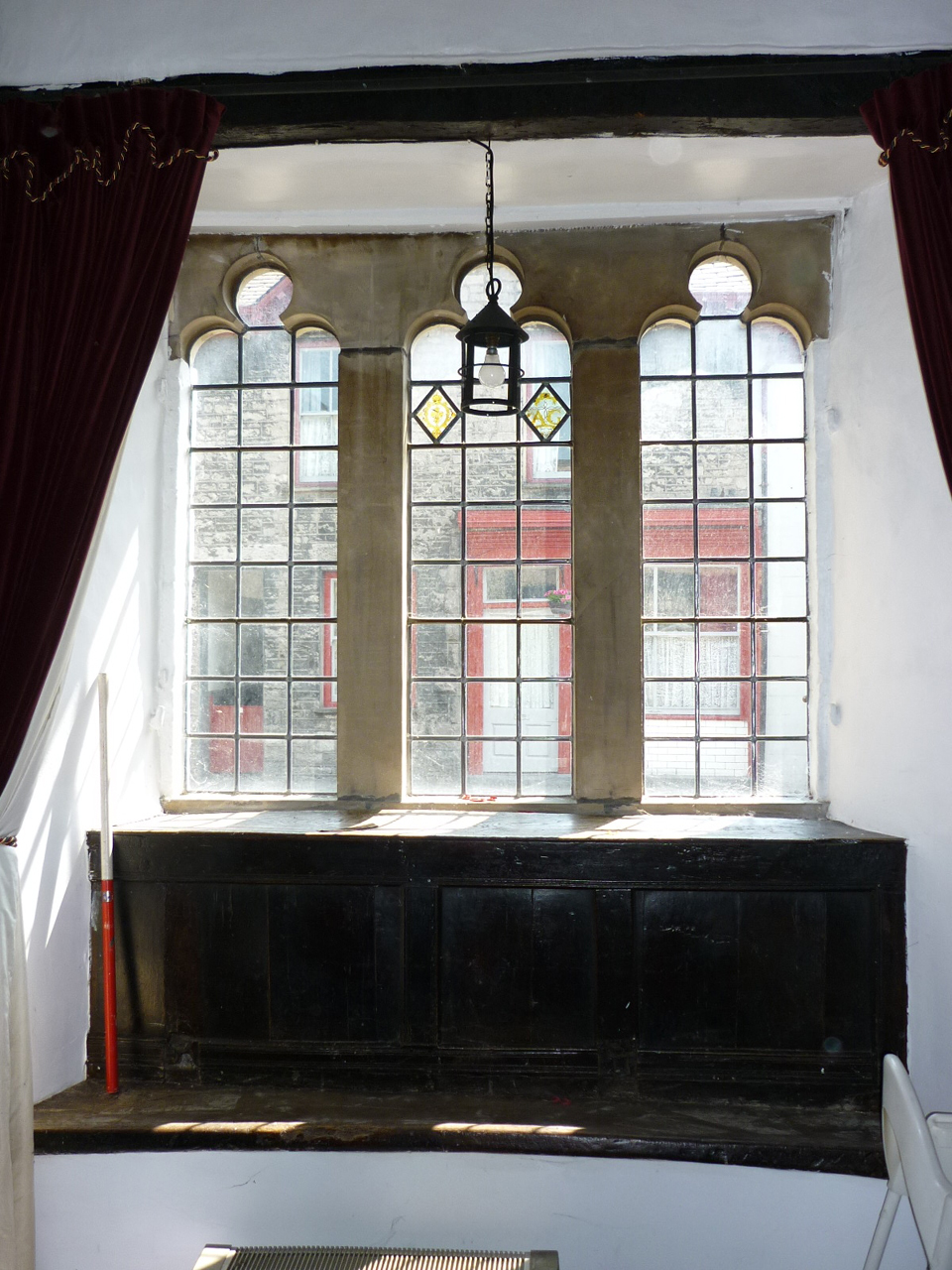 Window at the north-east end of the south-east elevation 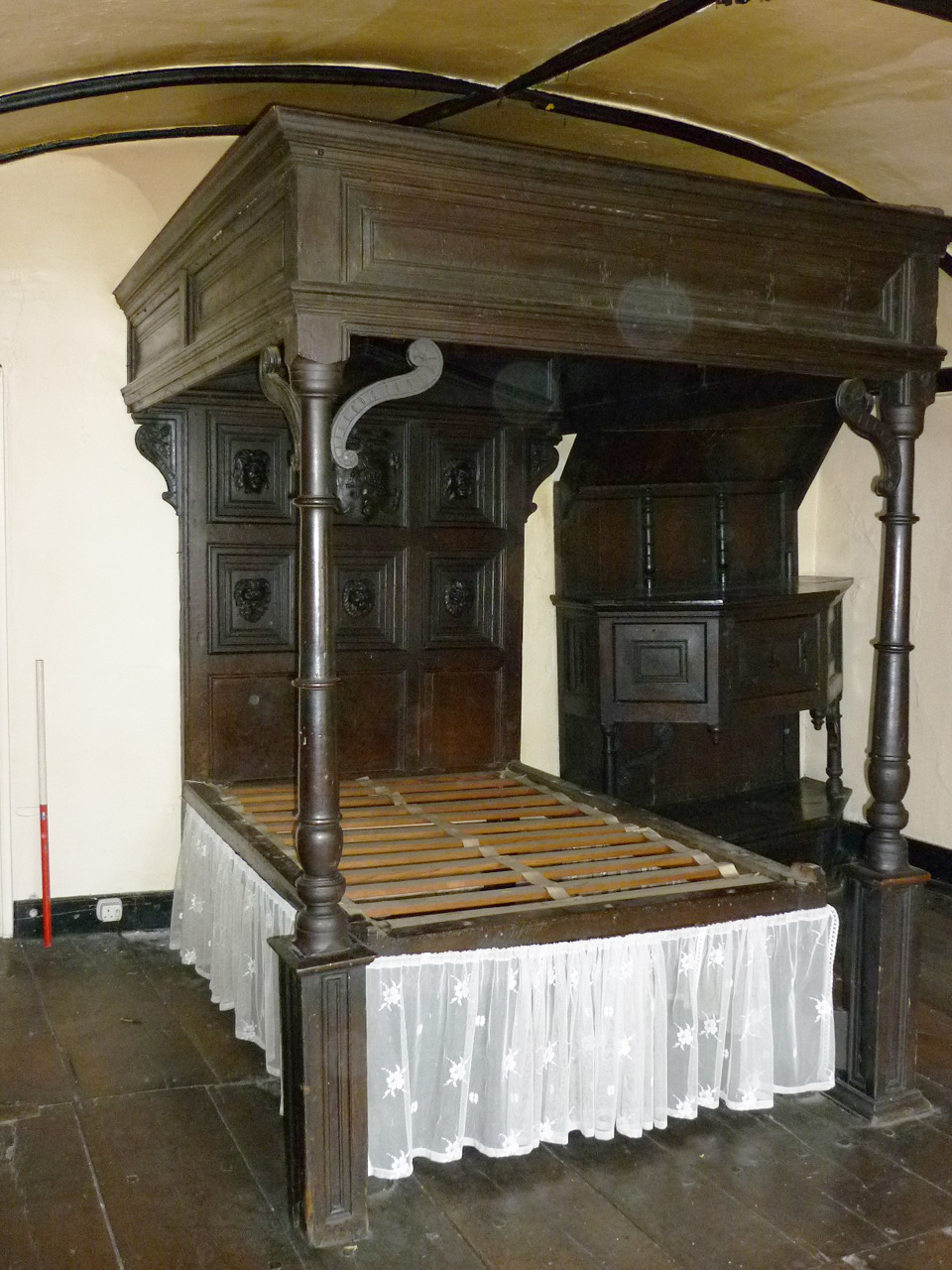 Bed and aumbry against the north-west wall 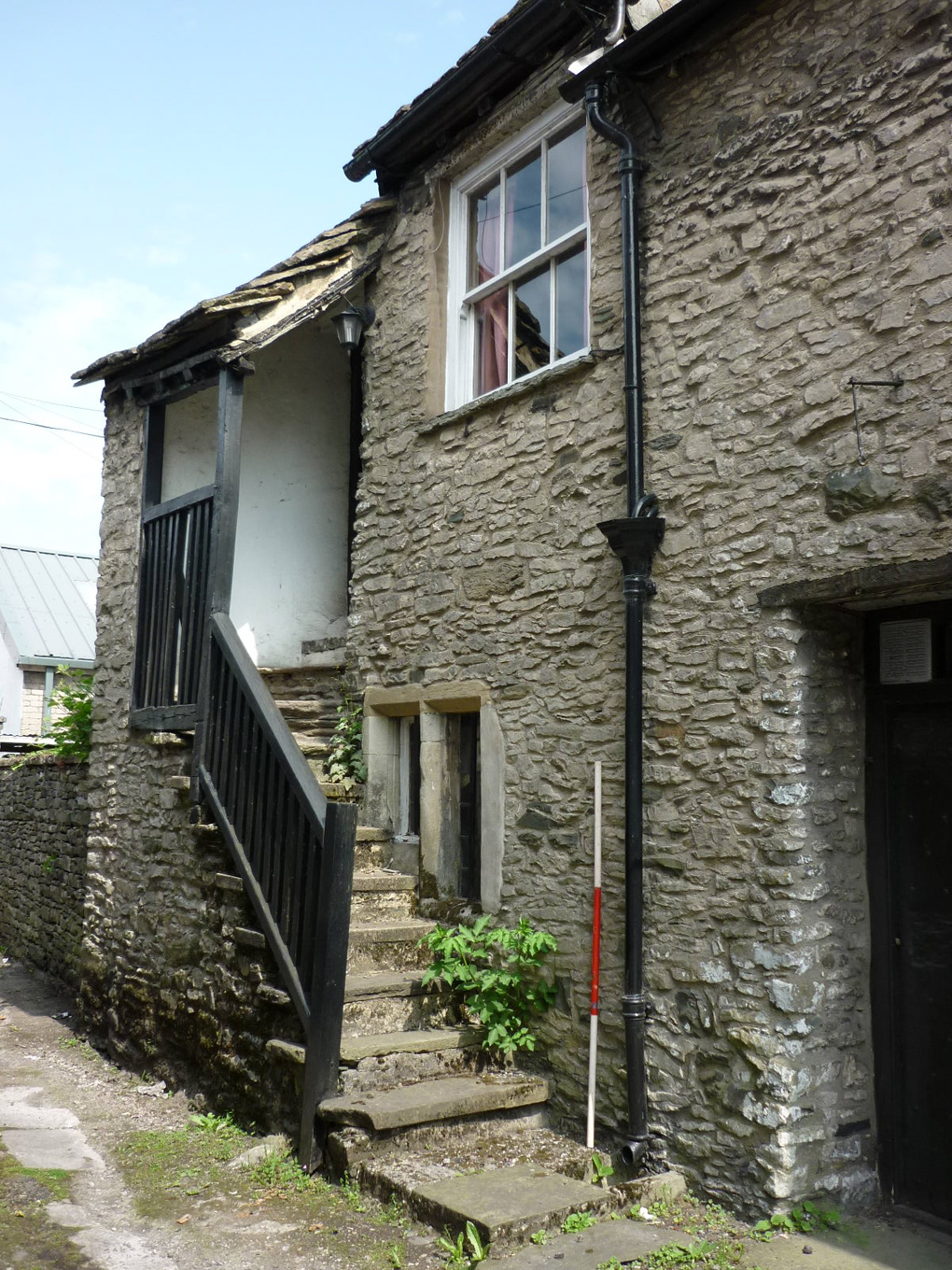