A Level-3 building recording was carried out of the Listed Grade II Cavendish Arms public house in Dalton-in-Furness, Cumbria. Its initial construction was perhaps medieval, with two raised cruck trusses remaining in situ; the core of the building probably formed a much more basic three-bay structure set side-on to Market Place, possibly with a cross-passage on the ground floor, and the north-east part of the site may have formed an open passage at this time.  Some minor alterations were evidently made in the 18th century, including the insertion of a chimney at the west end and the construction of a large block extending to the south. This probably corresponds to the Sportsman’s Hall, constructed in 1772, which included a kitchen and probably the lower section at the south end. In the early 19th century these two sections were joined together, and other modifications were made, including the infilling of the north-east corner. Later in the 19th century further alterations were made including the addition of the decorative details to the front façade, perhaps corresponding to the date stone of 1855, and the addition of a monopitch outshut in the south-west side. In the 20th century many of the internal walls were knocked through to open up the ground floor, as well as new doorways inserted and other alterations being made, and a range of single-storey rooms were created along the west side before 1967.

The full report is available on the Archaeology Data Service website:https://archaeologydataservice.ac.uk/archiveDS/archiveDownload?t=arch-700-1/dissemination/pdf/greenlan1-133034_1.pdf 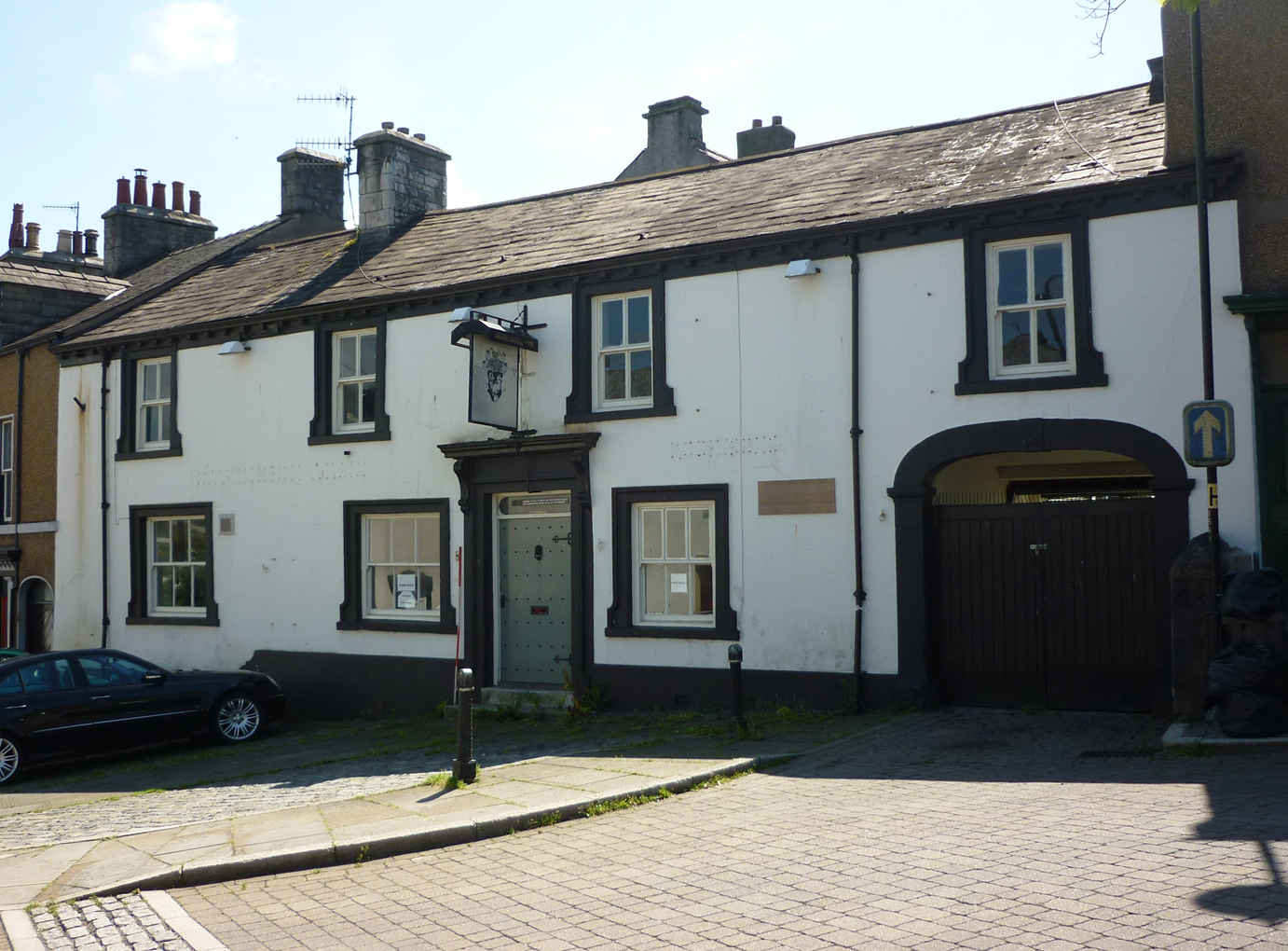