Church of the Good Shepherd, Grizebeck

Following the submission of a planning application for the conversion of the former Church of the Good Shepherd, Grizebeck, Kirkby-in-Furness, into a dwelling a condition was placed requiring the completion of a Level 2 archaeological building recording. Following the provision of a project design by Greenlane Archaeology the work on site was carried out in January 2016.

The church is recorded as having been constructed in 1897 to the designs of William Newby, a local architect from Kirkby whose work is otherwise unknown. It was opened in 1898 and operated as a chapel of ease for the main church in the parish, following an appeal that began in at least 1889 and funded largely by locally-derived subscription. Relatively little is known about its history after 1898 although it remained in use for over 100 years.

The building recording revealed three phases of development. The first comprised the initial period of construction, which resulted in most of what now remains. Later a small number of changes were made, probably in the early 20th century, comprising the addition of timber stud partition, probably to form a vestry, and the installation of tie rods across the chancel arch, suggesting there had been some movement in the fabric soon after construction. More recently modernisation has led to a number of changes including the blocking of the doorway to the basement, probably following the installation of electric heating, and the rendering of the west external elevation, which has exacerbated damp problems at this end of the building.

The church represents an architecturally interesting building by an otherwise unknown local architect. Despite its remote location and modest proportions it shows a number of stylistic influences that were fashionable at the time. 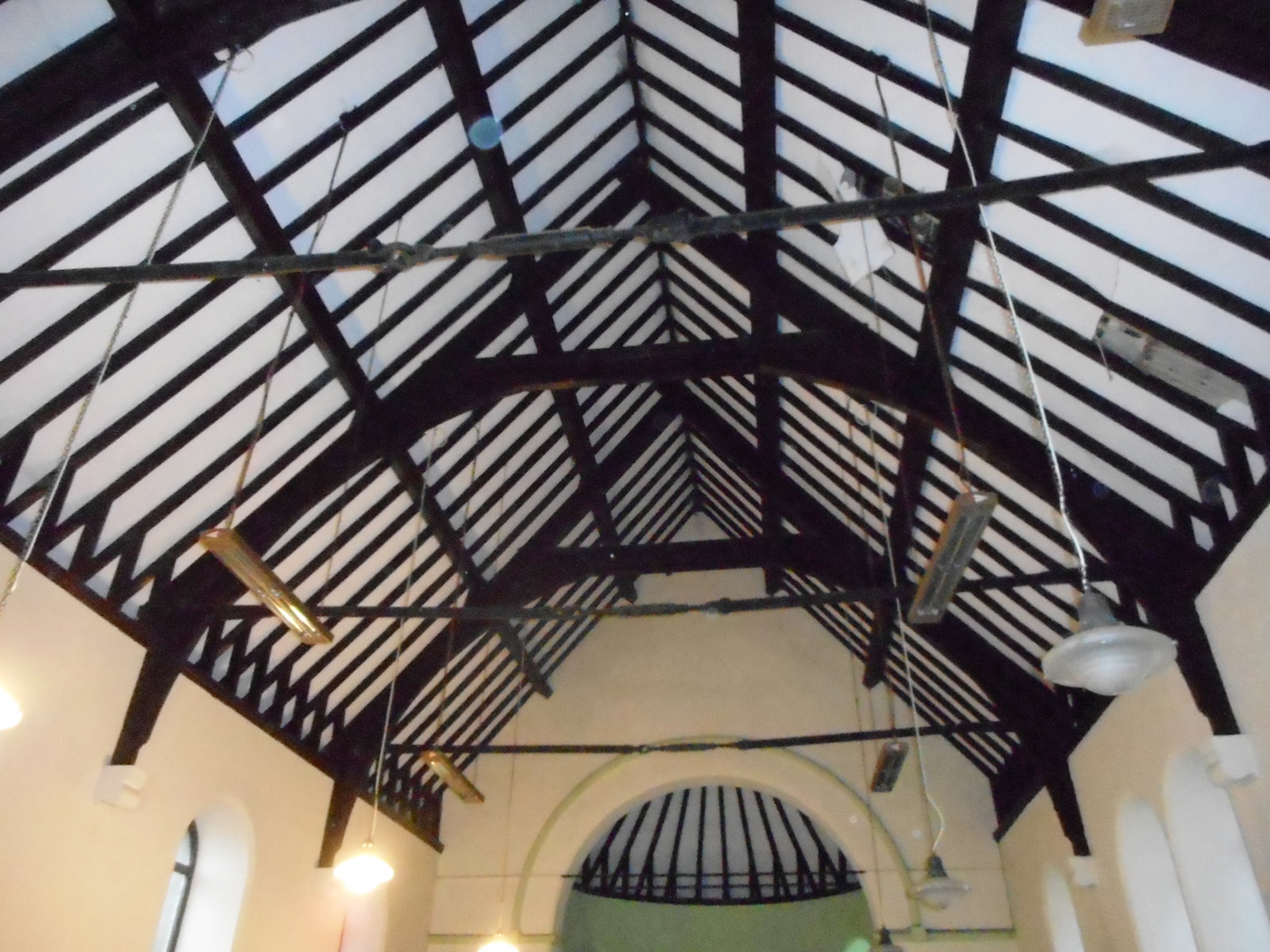