Prior to the proposed conversion of a disused coach house into a dwelling at Mansergh House in Borwick, Lancashire, Greenlane Archaeology carried out a heritage assessment for the property. This was intended to provide suitable information about the history of the building so that a better understanding of its development could be obtained, which could then be used to assess the impact of any proposed alterations.

The origins of Mansergh House are uncertain, although a collection of documents held in the archives (which, due to the Covid-19 pandemic, could not be accessed at the time the work was being undertaken), suggest it might be as early as the 17th century. It is known to have formed part of a bequest by Thomas Mansergh in 1700 (or 1801) intended to raise revenue for the training of local apprentices and named the Mansergh Charity. The house is thought to be late 18th century and the map evidence shows that the building had certainly been built by the middle of the 19th century. The site visit revealed that it is a small coach house of probable late 18th or early 19th century date with ancillary structures on the north end. Internally it still retains a number of early or original features such as stall partitions and feed troughs for animals.

While the building is of relatively low significance in itself its association with the Grade II Listed Mansergh House and associations with the Mansergh Charity make it of more importance locally. 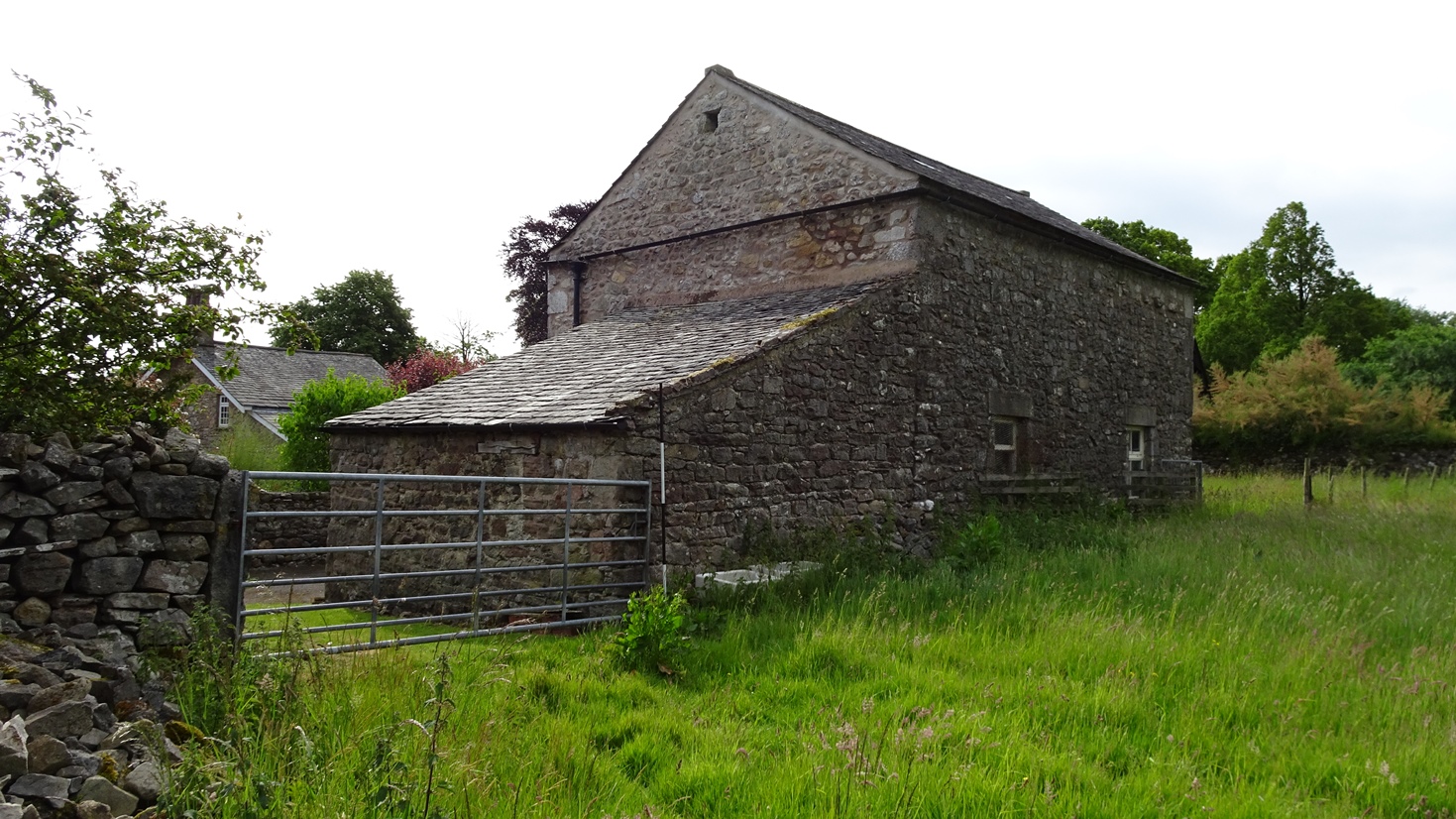 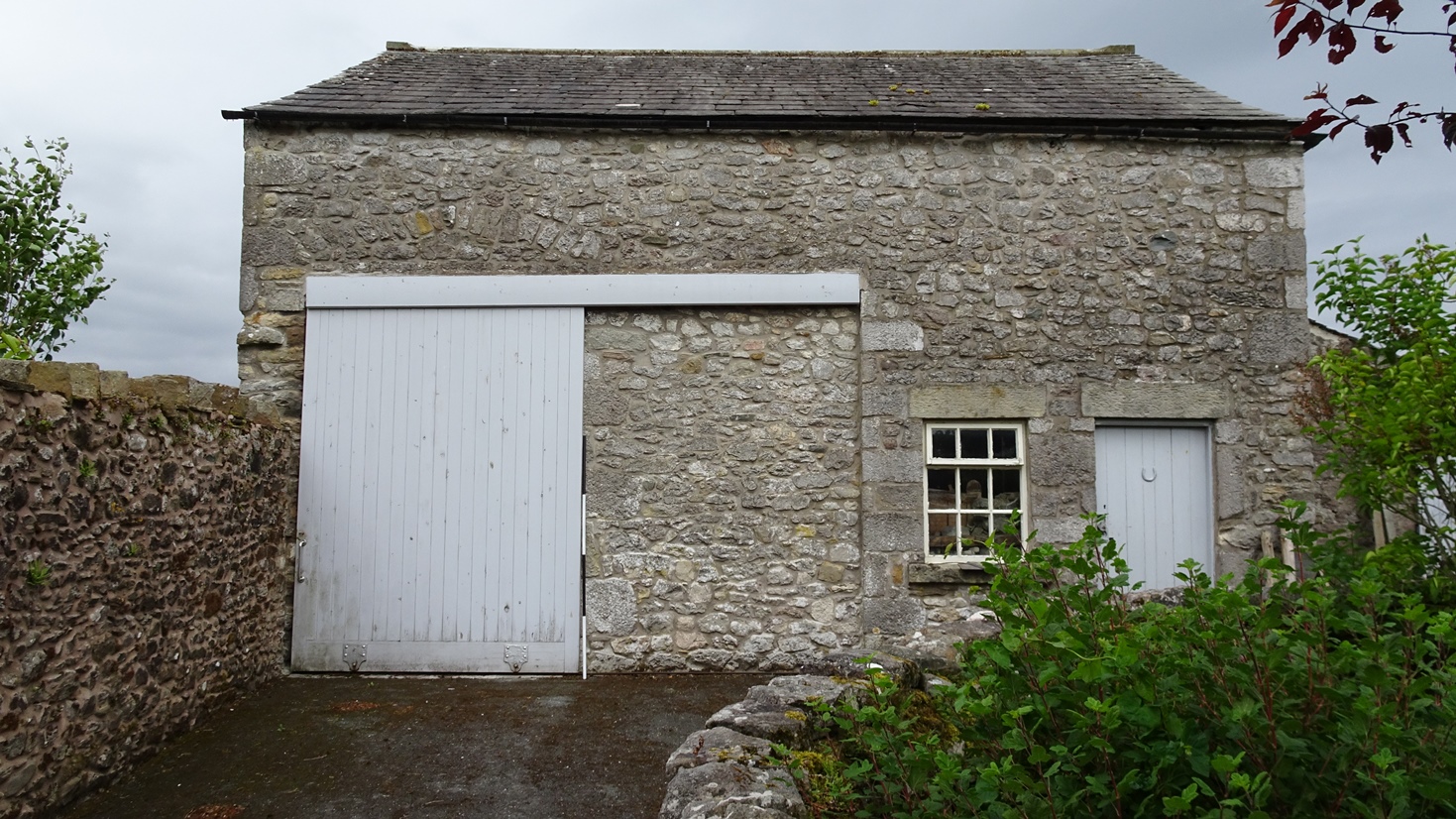