Following the submission of a planning application for the conversion of a former coach house at Stockbridge House, Stockbridge Lane, Ulverston, Cumbria, into a dwelling, a condition was placed requiring an archaeological building recording. Greenlane Archaeology was commissioned to carry out the work, which was carried out in July 2018, and is intended to form a permanent record of the structures as well as providing an understanding of their development and significance.

The origins of the site are uncertain. The current Stockbridge House is thought to be of early 19th century date and may be the work of well-known Kendal-based architect Francis Webster. However, the map evidence seems to suggest that there were no substantial buildings on the site before 1832 but that by 1837 a probable precursor to the current structure had been erected. In the later 19th century this was substantially remodelled to form the current building; an architect’s drawing of 1874 provides the probable date at which this was carried out.

The building recording revealed that while there was a considerable amount of early fabric remaining the building had undergone several phases of alterations, with elements of the earlier building of probable early 19th century date incorporated into the remodelling of 1874. This was then left largely untouched for much of the 20th century although a general decline in its condition meant that some repairs were carried out, primarily the replacement of the roofs, and other areas were modified.

The building represents an interesting example of a purpose-built coach house and stable block with additional outbuildings, attached to a large house. Perhaps more noteworthy is its development from an earlier building, elements of which have seemingly survived into the present structure. 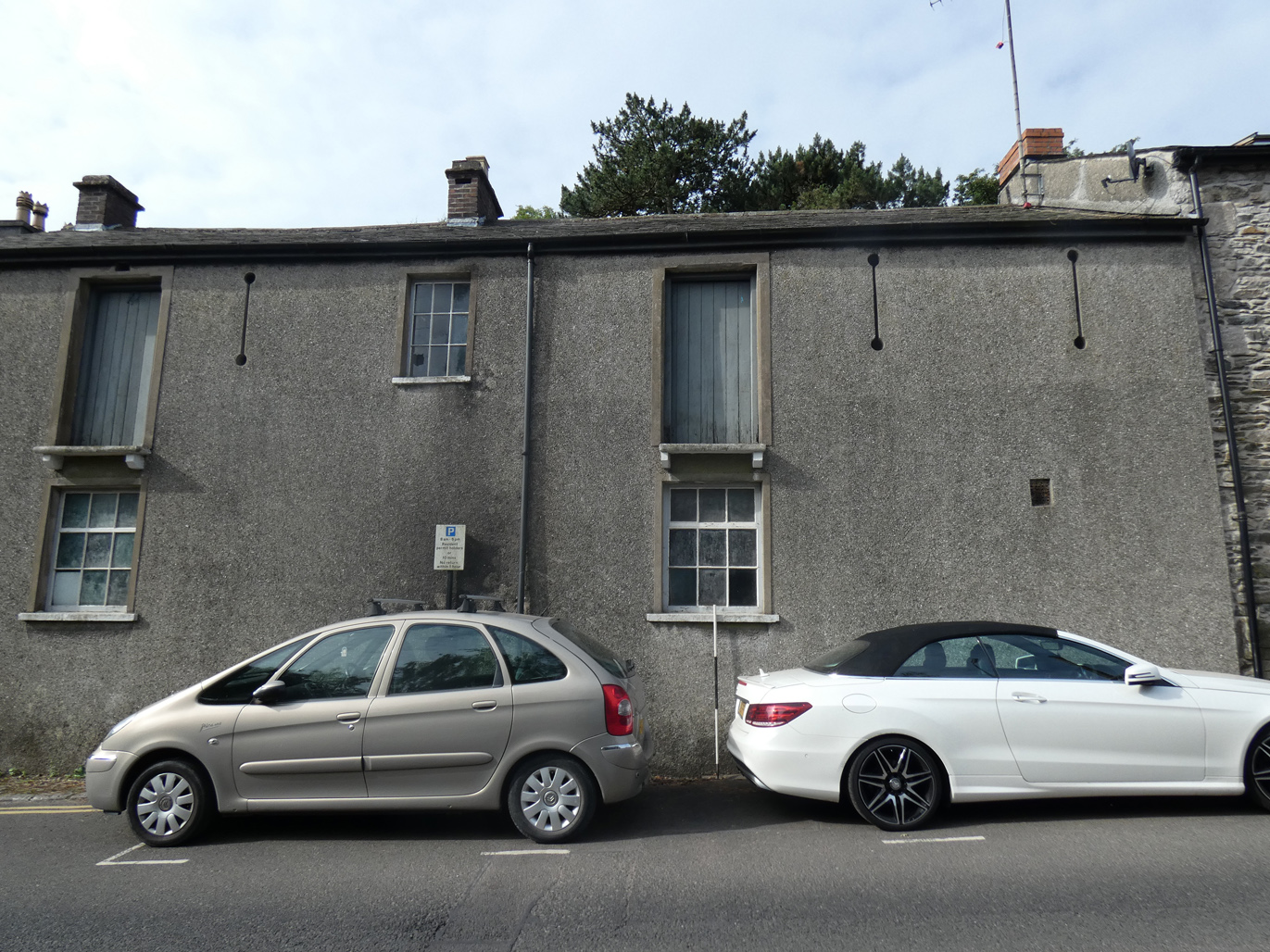 View of the site from Stockbridge Lane 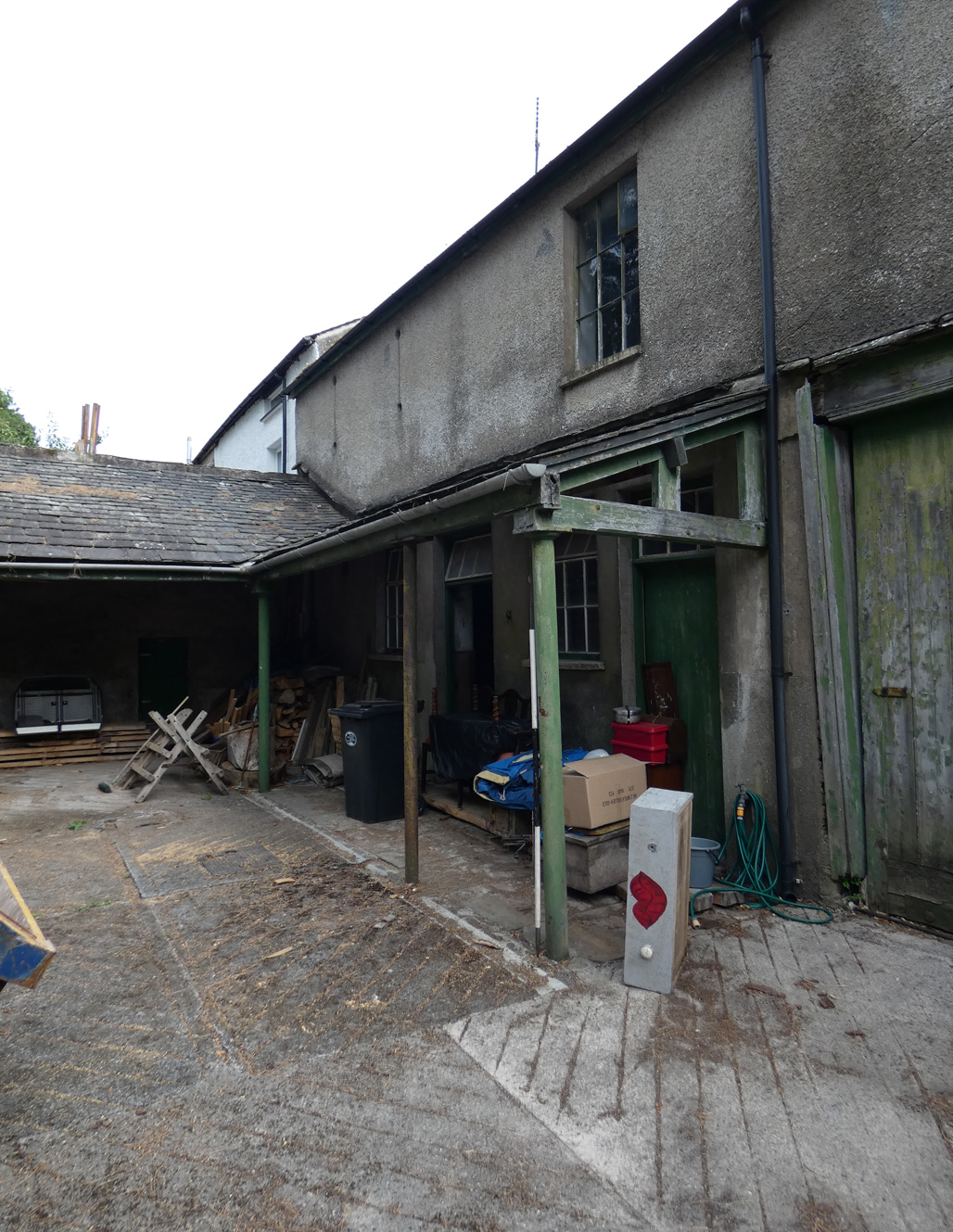