As part of an on-going programme of renovation at Conishead Priory a recent application was made for funds to restore the ‘chapel’, which would also add further scope for the appreciation of the historical development of the site. Originally the site of a leper hospital in the early 12th century, it became a priory in c1180-1184 and remained so until the Dissolution and was seized by the Crown in 1537. Conishead Priory was dismantled and its estates were incorporated into the Duchy of Lancaster and later leased to Thomas Stanley, the second Lord Monteagle. In 1547, Conishead was granted to Sir William Paget who then sold it to John Machell a year later. In 1554 Conishead was sold to William Sandys. After William Sandys died in 1583, Conishead was left to Margaret Dodding and Barbara Philipson. Margaret’s grandson George Dodding later bought out the Philipsons. The estate passed through his daughter Sarah, wife of John Braddyll, to their son Dodding Braddyll. Dodding’s son Thomas Braddyll in turn left Conishead to Wilson Gale. After his death in 1818 his son, Thomas Richmond Gale Braddyll inherited Conishead. In 1821 Thomas began to rebuild the hall that was built on the ruins of the Priory, but the work took over 20 years to complete and required a change of architect in order to get it completed. In 1847 Braddyll went bankrupt and Conishead and its estates were sold off. The Priory and park was bought by a Scottish syndicate that converted it into a spa hotel. In 1925 the estate was bought by a group of investors who sold it on to the Durham Miners Welfare Committee in 1929, who used it as a convalescent home until 1970. In 1972 the estate was sold; the park was split into two and both parts were sold, with the Priory being sold to a Mr Jones of Wigan. Unable to get planning permission he put the house and estate back on the market. The Priory buildings remained empty until 1976 when it was bought by the Manjushri Kadampa Buddhist community for a sum of £75,000. The Manjushri Kadampa Buddhist community has done much to preserve its structure. In 1996 a new Buddhist temple was built in the grounds.

A list of the different elements of the landscape associated with and surrounding Conishead Priory is compiled here, with the history of the most significant features explored in more detail. These sites range in type from garden features and design elements of the estate, such as the grotto, hermitage, and sham castle, to agricultural features and other earthworks such as ridge and furrow, culverts, and systems of ditches. There are also industrial structures such as the wire works and brick works, as well as a sand quarry. More ancient remains are also represented, some only as field names such as the site of the Priory mill and a rabbit warren, and others as physical remains that have been investigated such as the ‘Streetgate’, a possible Roman road. Other stray finds including a Roman coin and a prehistoric axe are also recorded from the vicinity of the Priory, demonstrating the longevity of activity on the site.

A discussion of the results of this assessment is included, summarizing the pertinent points. The potential ways in which this information might be interpreted and displayed on site, together with ways in which it could be enhanced, are also presented.

The full report is available on the Archaeology Data Service website: https://archaeologydataservice.ac.uk/archiveDS/archiveDownload?t=arch-700-1/dissemination/pdf/greenlan1-61209_1.pdf 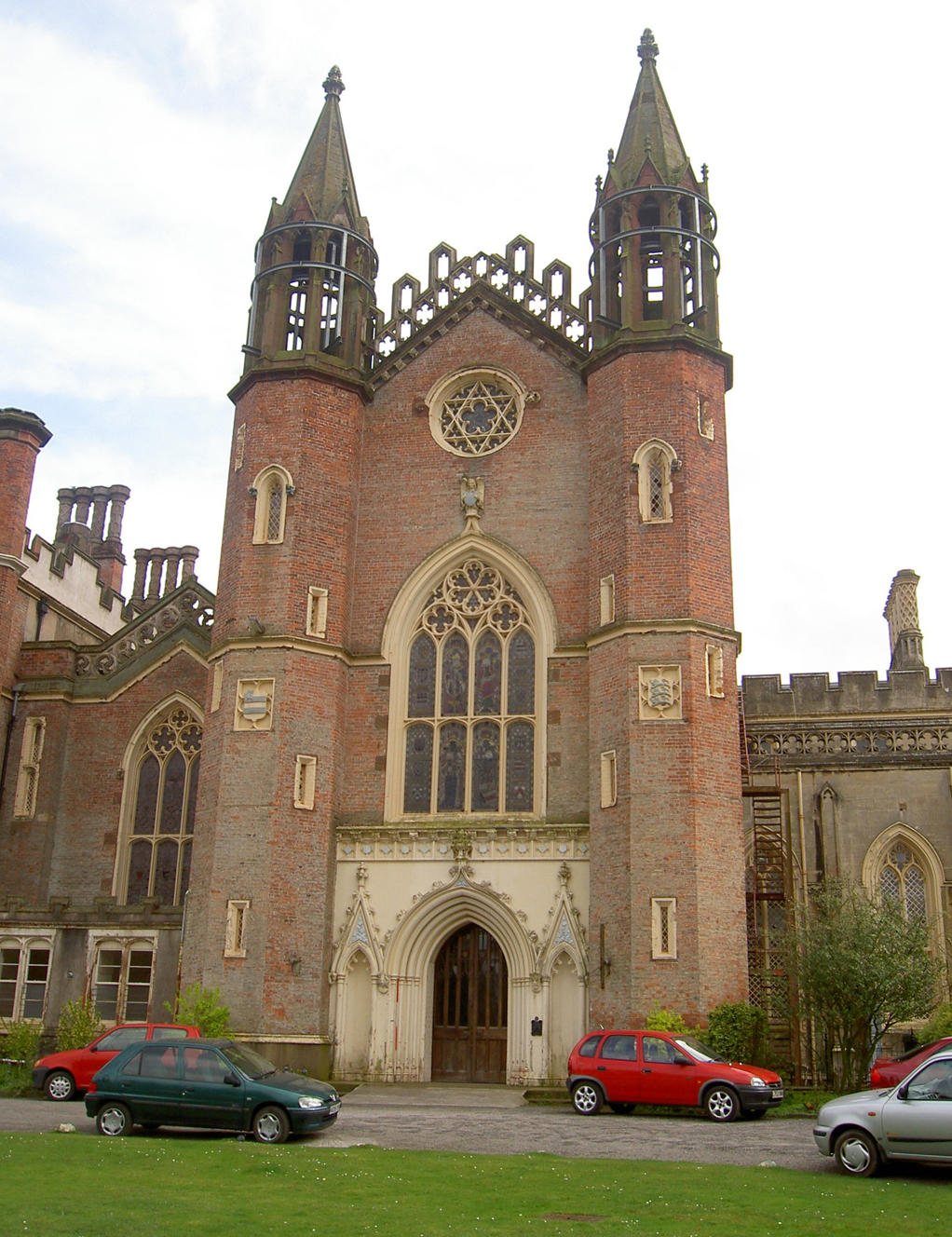