The school was established by the Ulverston Local Board, and was built in or around 1875. A detailed set of original drawings show that the original structure, which was designed by Henry Barber, was H-shaped in plan, and divided into two halves, one for girls and one for boys. The school was soon extended, with the addition of an infants’ block in 1886, and further classrooms and new entrance lobbies were added in 1891, to the designs of James Grundy. Several local contractors were used as part of these and later alterations, including John Stones shutter works and Penningtons blacksmiths and agricultural machine makers. Part of the building remains in use as a school, although the north-east end was used as a community centre, and as a result it has been subject to numerous more recent alterations.

The building recording revealed five phases of development and alteration within the building, the majority of which could be closely identified in the historic sources and original plans. The earliest of these are the extensions of 1886 and 1892, but there are also later modifications to the windows and the insertion of suspended ceilings and internal partitions that are clearly much more recent.

The building is an architecturally interesting structure with a large number of detailed decorative flourishes, and incorporates some important fixtures such as a surviving folding partition made by John Stones. It also adds to the body of work known to have been carried out by James Grundy, which includes several important local civic and public buildings, while revealing an example of work carried out by Henry Barber, who is not otherwise recorded in the area.

The full report is available on the Archaeology Data Service website: https://archaeologydataservice.ac.uk/archiveDS/archiveDownload?t=arch-700-1/dissemination/pdf/greenlan1-45360_1.pdf 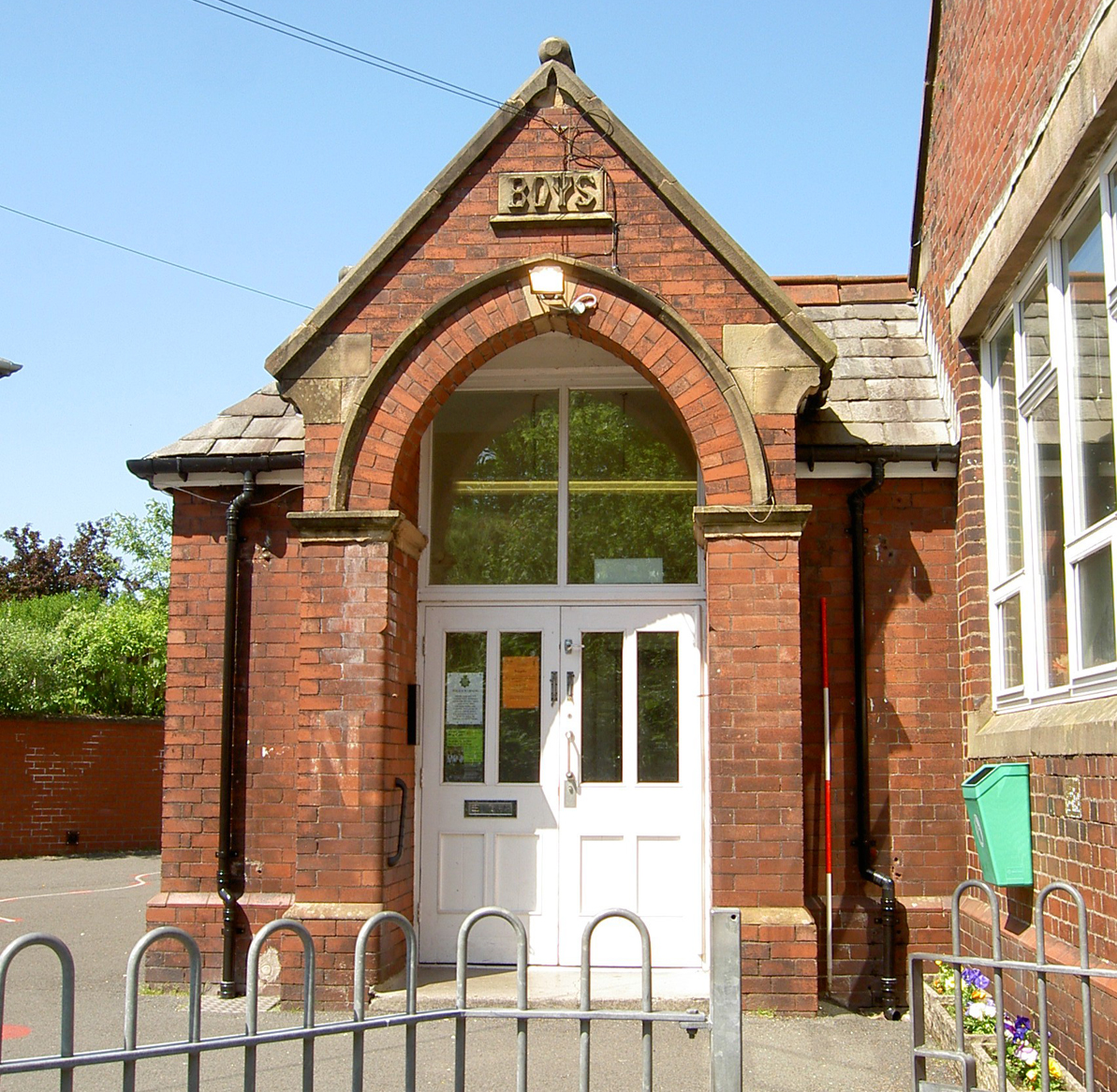