Prior to the demolition of a group of buildings at Davey’s Yard, Salthouse Road, a request was made for an archaeological building recording to be carried out. The buildings formed part of the Furness Railway Company’s Engineering Works and there was an engine house constructed on the site associated with the original station following the completion of the rail link in 1846. The railway and its associated infrastructure were a key part of the early development of the town and the site is close to the original Barrow terminus railway station. Some of the main buildings at the site appear to have been extant by the time of the Ordnance Survey of 1873, which probably included the erecting shop, paint shop, general offices and stores. The buildings recorded as part of the current survey originally formed the boiler shop and occupied part of the erecting shop; the western boundary wall of the site formed the west external elevation of the offices, stores, and fitting shop, which were all but demolished sometime after 1953.

The building recording revealed several phases of development at the site, many of which could be identified from the cartographic evidence, and available photographs meant that this sequence of alterations and phases of construction could be dated quite closely. The block of buildings at Davey’s Yard continued to expand during the early part of the 20th century; the striking eastern external elevation of the boiler shop was built between 1890 and 1903 and the erecting shop was extended to its fullest extent between 1911 and c1920. It seems likely that the erecting shop was also raised in height and re-roofed at this time, however, the buildings fell out of use (certainly by the end of the 1930s) and many of the buildings were demolished in the latter part of the 20th century. The erecting shop was apparently foreshortened in the second half of the century, possibly associated with the submission of a planning application by Roberts Davy & Co. in 1949 to partly reinstate their warehouse and factory which were damaged by fire. The remaining buildings received some internal modifications when they were used as a garage in the later part of the 20th century. This survey recorded the extent and condition of the remaining buildings prior to their demolition ahead of the planned redevelopment of the site.

The full report is available on the Archaeology Data Service website: https://archaeologydataservice.ac.uk/archiveDS/archiveDownload?t=arch-700-1/dissemination/pdf/greenlan1-71130_1.pdf 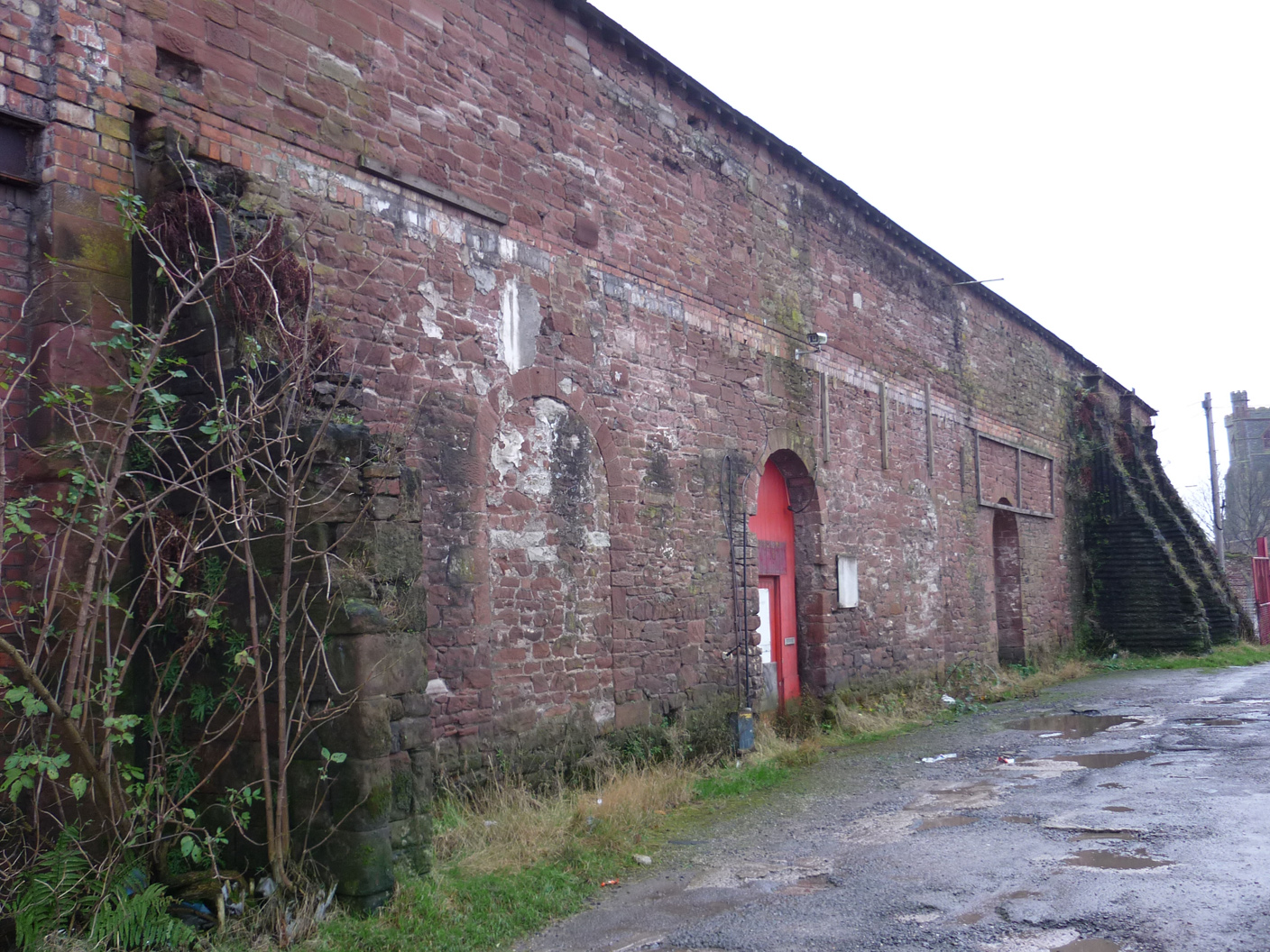 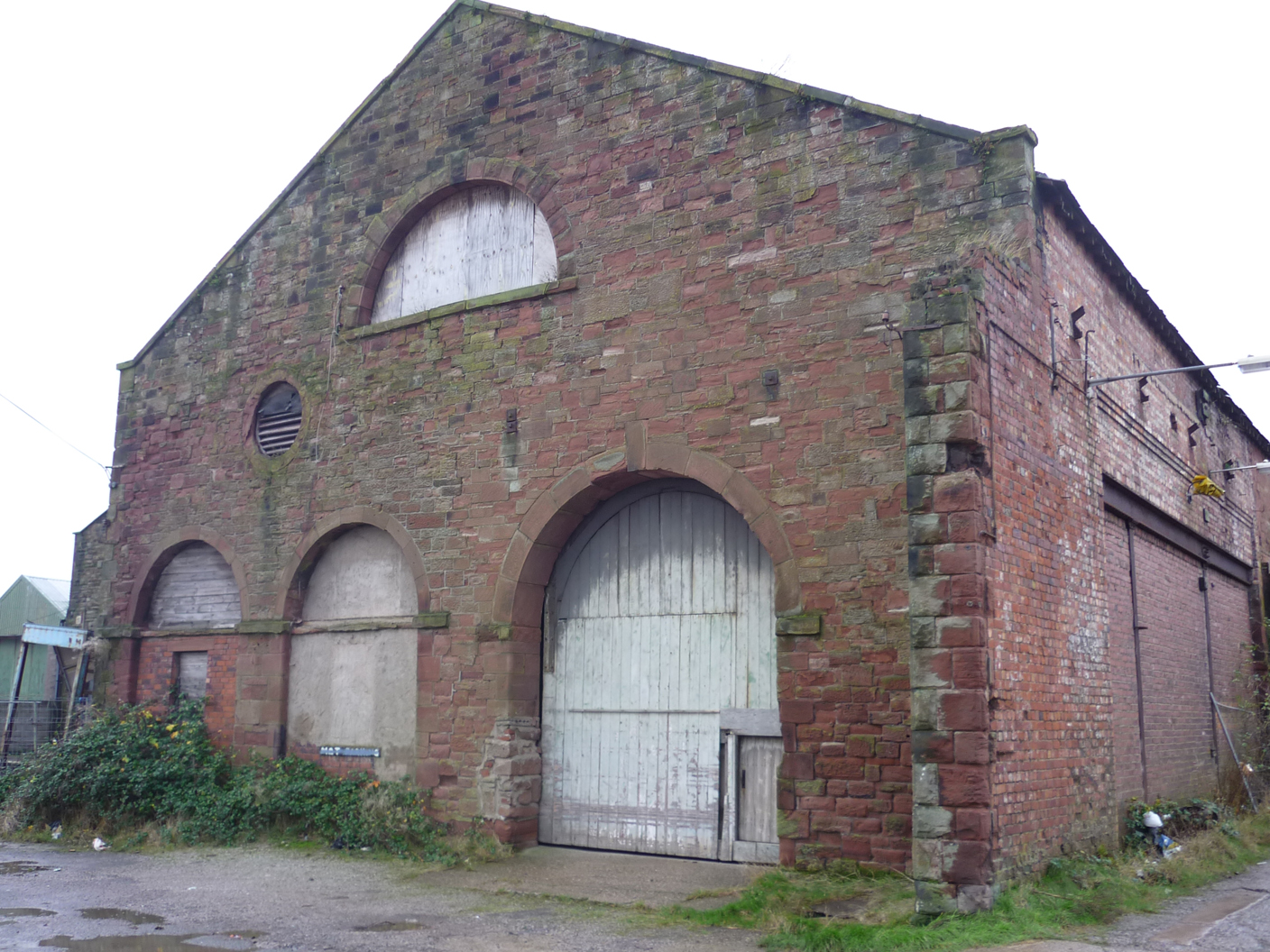 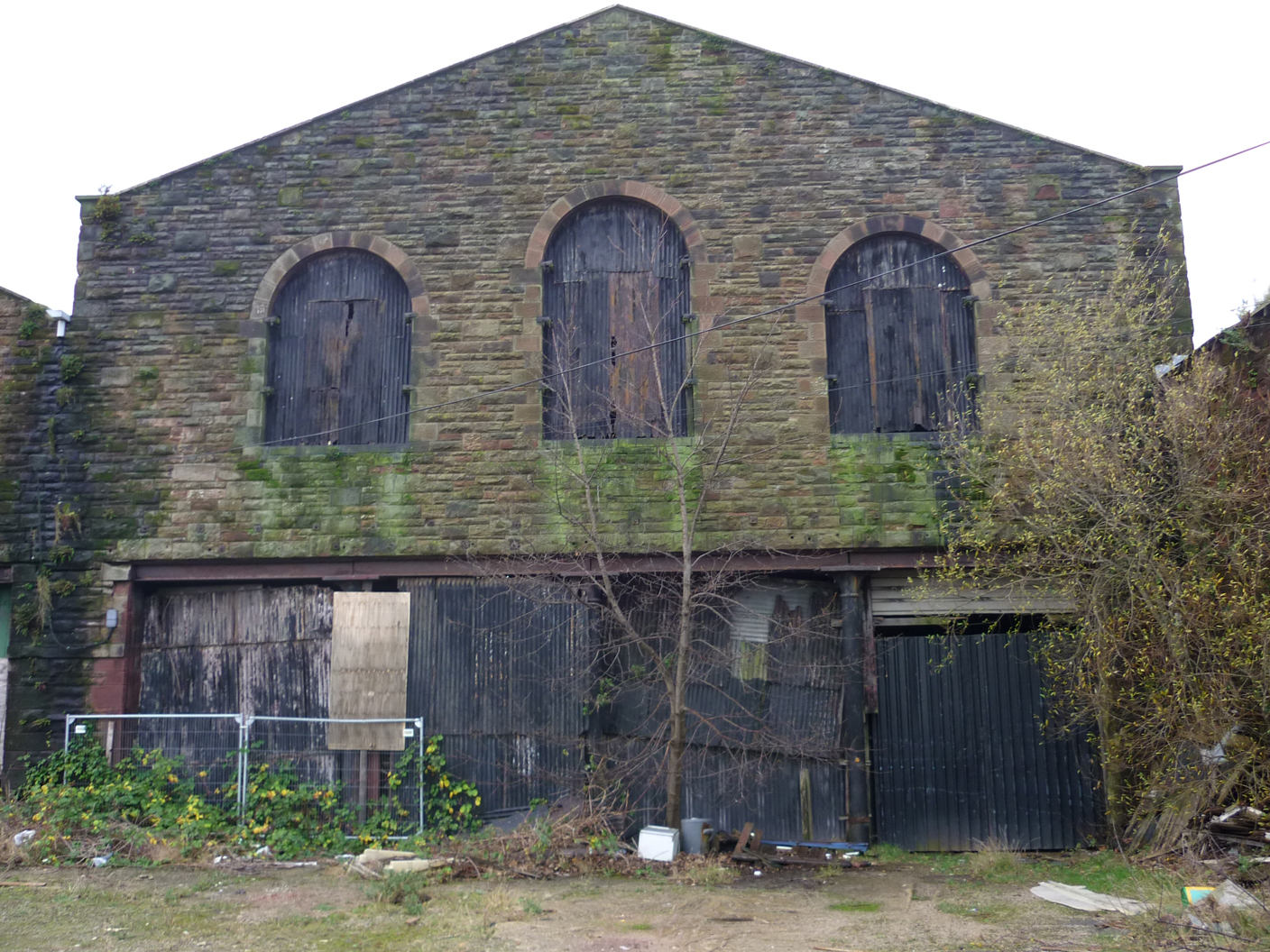 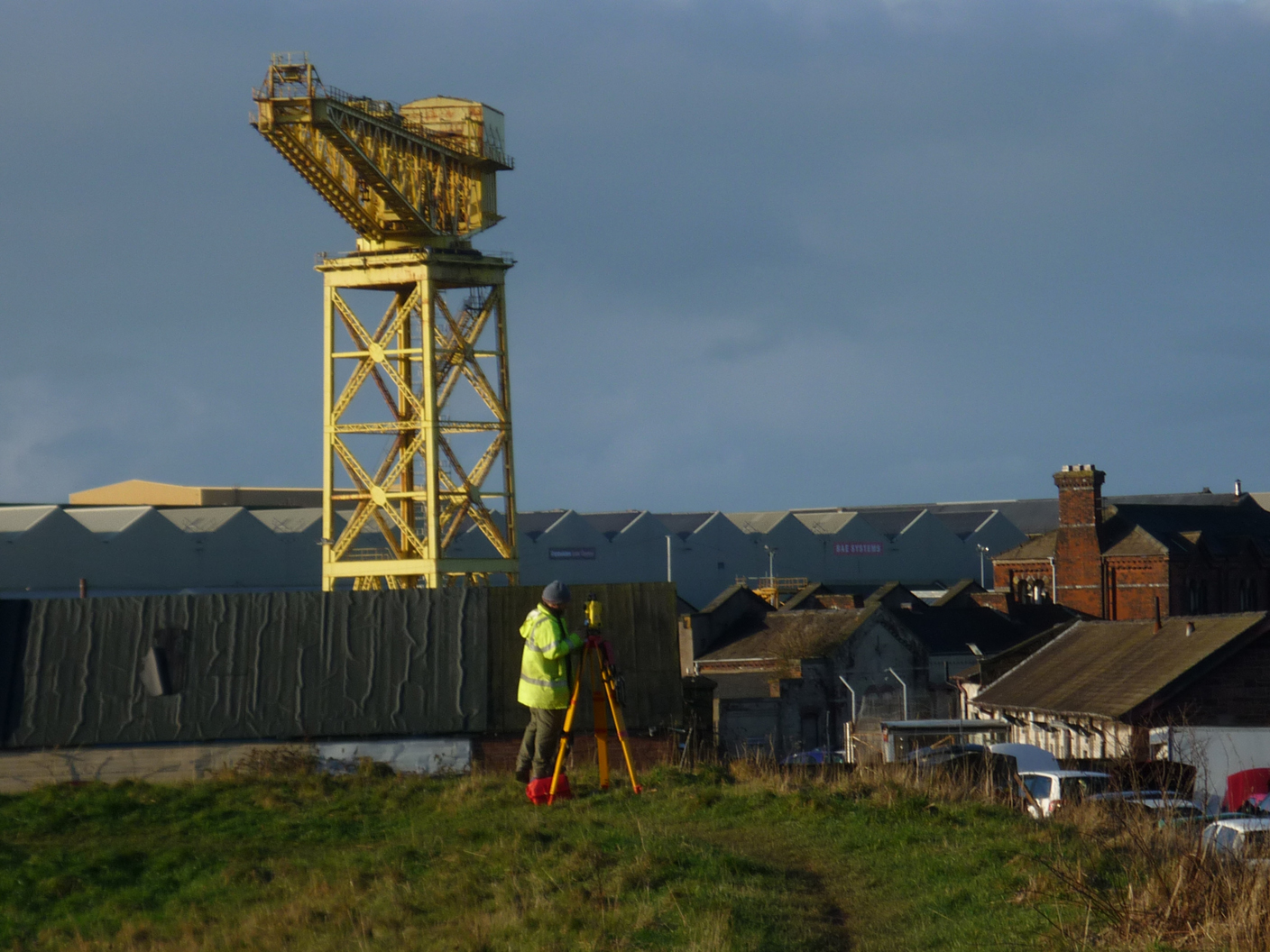