Prior to the demolition of a group of buildings at Davey’s Yard, Salthouse Road, Barrow-in-Furness, Cumbria, a request was made for an archaeological building recording to be carried out. The initial phase of the recording was carried out by Greenlane Archaeology in December 2009 (https://greenlanearchaeology.co.uk/?projects=daveys-yard-barrow-in-furness) and recorded buildings to the north and east of the current site as well as what remained of a boundary to the west side. Following demolition of these buildings, Greenlane Archaeology was commissioned to record the remaining elements of the site. The onsite recording was undertaken on 21st October 2015.

The site is situated on the edge of the hamlet of Salthouse and the original village of Barrow, both of which have at least medieval origins and were associated with Furness Abbey. The area around Davey’s Yard however was not developed until the middle of the 19th century, when it became the site of the Barrow terminus railway station in 1846, which was accompanied by the construction of an engine shed, smith’s shop, and workers cottages.

These buildings subsequently grew to form the extensive Furness Railway Company’s Engineering Works with elements, including the buildings recorded, designed and constructed between 1855 and 1864, probably to the designs of Edward Paley. The Engineering Works were situated in an area that saw rapid development as the town grew in the 1860s and 1870s and the railway and its associated infrastructure were a key part of its early development. The original railway station was rebuilt nearby in the early 1860s, also to the designs of Edward Paley, and the general area, known as ‘The Strand’, contained many locally important commercial buildings.

The building recording undertaken in 2009 revealed six phases of development at the site. By examining the existing cartographic evidence and photographs taken of the site, many of the phases of construction could be dated to within a few years. The recording of the remaining structures in 2015 revealed only three phases relating to these buildings, but allowed a phase plan for the entire building to be produced, again with six phases evident.

The full report is available on the Archaeology Data Service website: https://archaeologydataservice.ac.uk/archiveDS/archiveDownload?t=arch-700-1/dissemination/pdf/greenlan1-242360_1.pdf 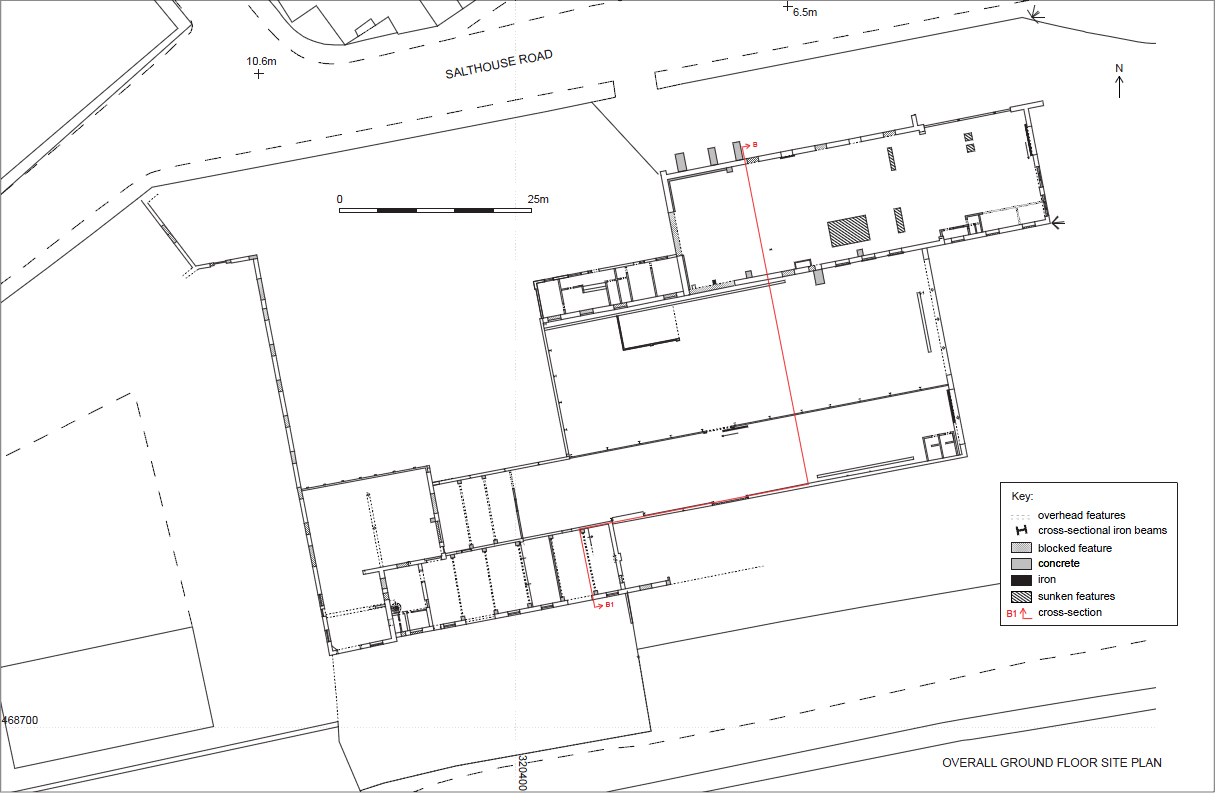 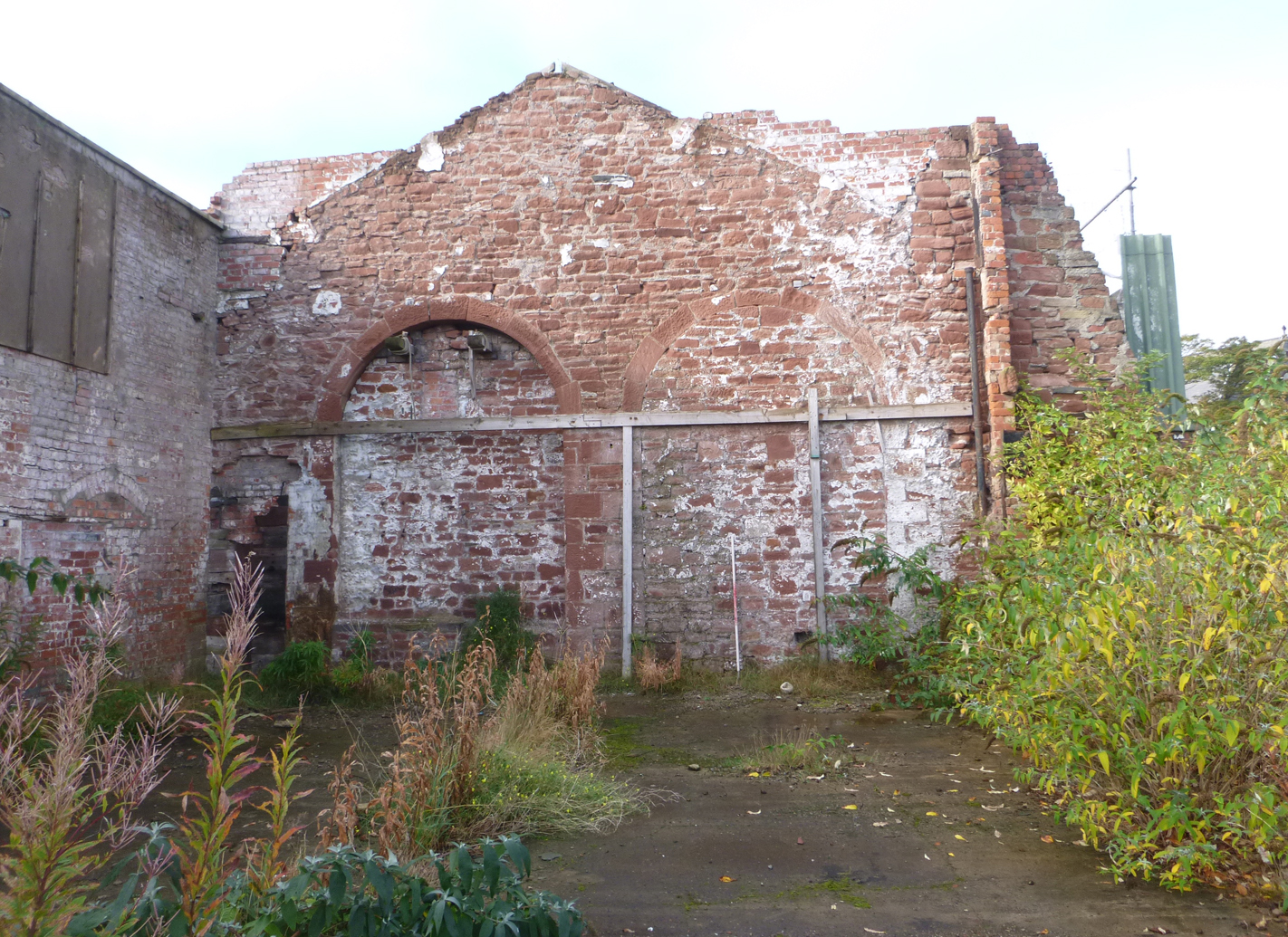