Following the submission of a planning application for the demolition of the farmhouse and partial demolition of the outbuildings prior to new building at Drybeck Farm, Killington, Kendal, Cumbria, a condition was placed for an archaeological building recording. Drybeck is recorded from the late 12th or early 13th century, although it is not apparent at what date the settlement was established. Certainly by the late 14th century there were named residents at Drybeck, so a farmstead of some form is likely to have existed by this time. The parish registers provide some detail of the occupants during the 17th to 19th centuries and the census does the same for the later 19th century; it is notable that many of the families remained at the site for some considerable time.

The site formed part of the Dalton Hall estate from at least the 18th century, and remained so until the later 19th century. The cartographic evidence reveals that the site was already well developed before the first detailed maps were produced in the mid-19th century and that a number of additions were subsequently made during the later 19th century. In addition, there is a remarkable amount of information about the site during the 1870s contained the diaries of one of its occupants, William Pooley Blacow.

The building recording examined both the house and barns, and a small pigsty and an outbuilding of uncertain function. The central part of the house formed a small two-unit dwelling with an upper floor, with the original stud wall sub-divisions forming a living room and pantry still remaining on the ground floor, and which included a projecting section on the north side. This was later extended to the east, with a further two storey section incorporating a cellar, and later still to the west, with the addition of a probable stable and extra pantry. The earliest phase of the barn comprised a variant bank barn, its west end built onto the slope, and its east end incorporating a lower level cow house. This too was subsequently enlarged with a second bank barn section, with further cow houses below, and smaller additions, probably loose boxes and the like. The pig sty and outshut were relatively late constructions, but they too had seen some later additions.

The full report is available on the Archaeology Data Service website: https://archaeologydataservice.ac.uk/archiveDS/archiveDownload?t=arch-700-1/dissemination/pdf/greenlan1-102369_1.pdf 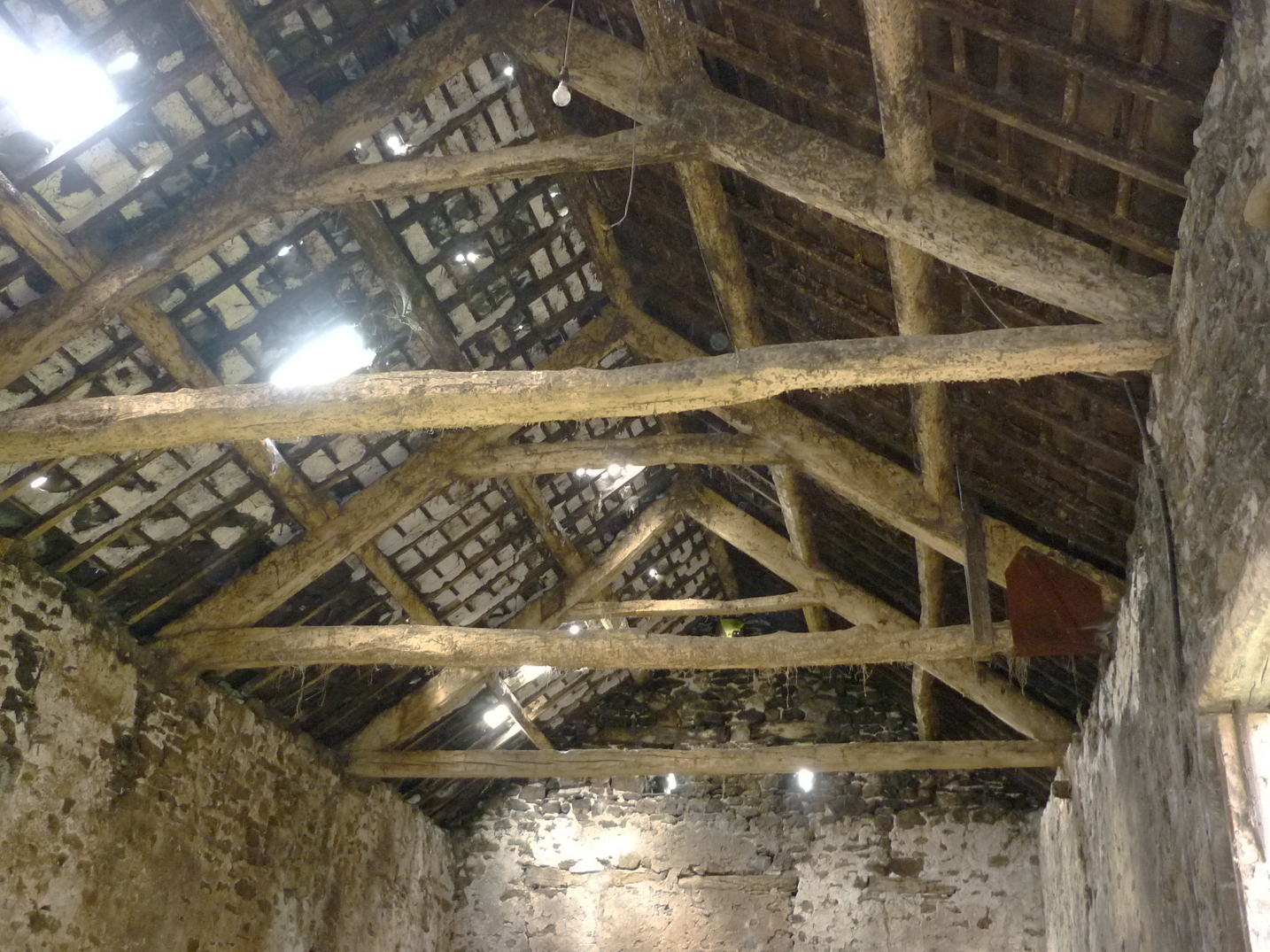 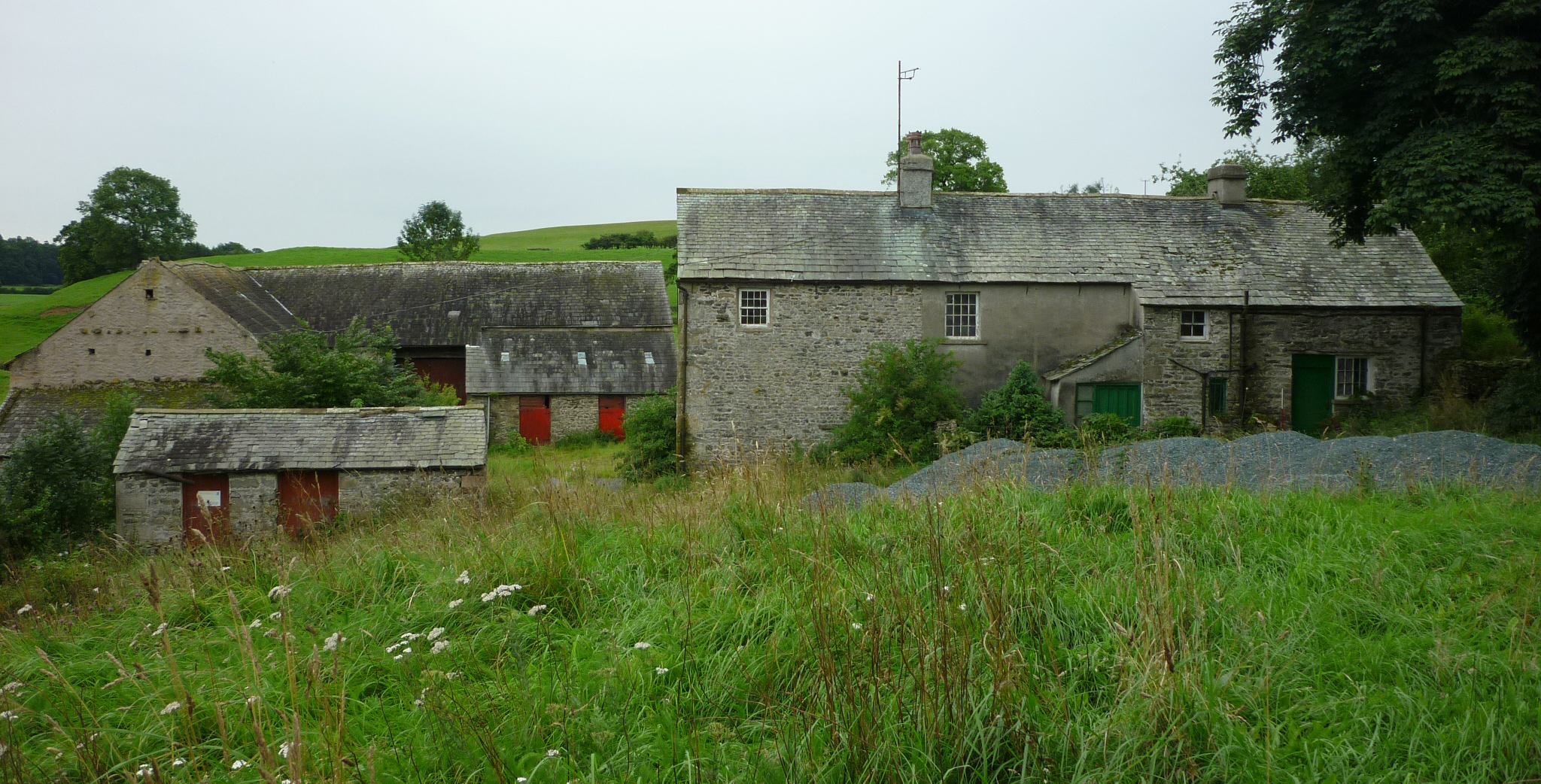 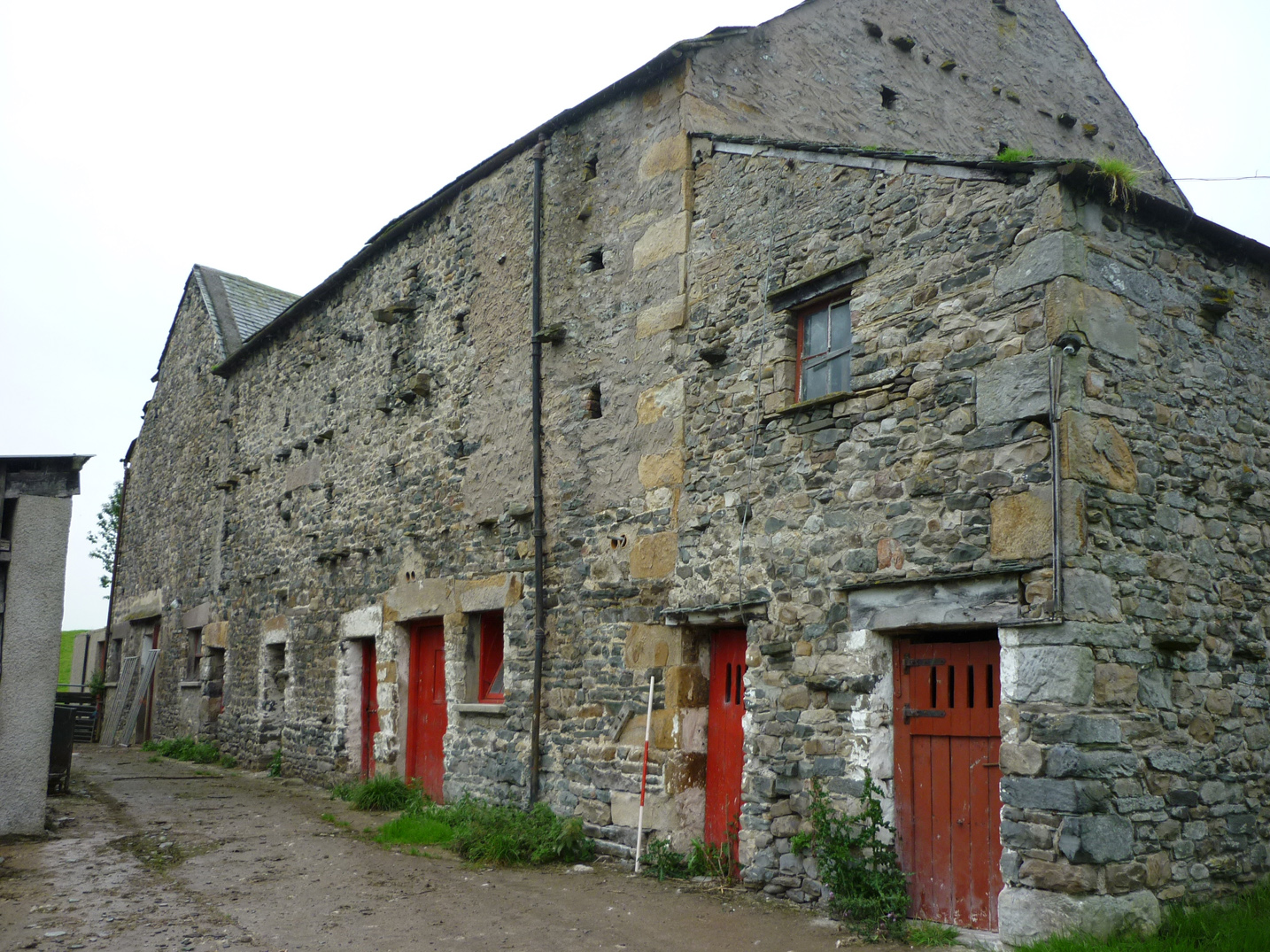